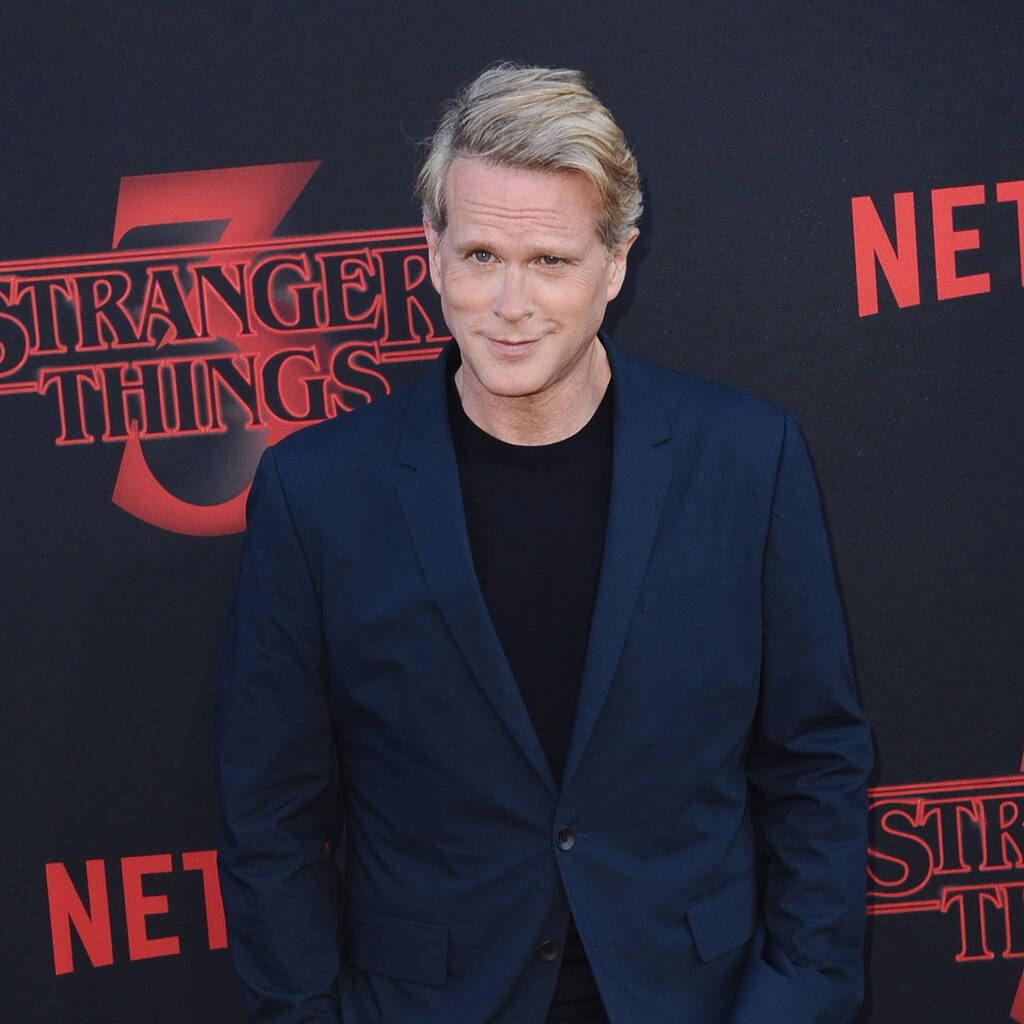 Cary Elwes doesn’t want there to be a Princess Bride remake.

Cary Elwes is reluctant to revisit his roles in The Princess Bride and the Saw films.

The star played farmhand-turned-fairytale love interest Westley in the 1987 children’s movie and he believes a remake would be a bad idea because it’s so beloved.

“For the studios, the cost of promotion and advertising has become so prohibitive now that they want to cut down on that,” he told The Hollywood Reporter. “Their feeling is that when they do a reboot or remake, they have a target audience, so they don’t have to spend as much on marketing. So I understand the motivation. But my theory is, look, if the movie is popular and it’s done well, and people love it, I think it’s pretty much best left alone. If a film has landed in the hearts of the public, then, to me, it is not a good idea to try and revisit it.”

Elwes is delighted he starred in The Princess Bride, however, as it brought him into contact with Andre ‘the Giant’ Roussimoff before his death from heart failure in 1993.

“He really had an incredible outlook on life, which was – he knew he was dying,” the Robin Hood: Men in Tights star added. “And so because of that, he cherished every moment. And he helped teach me that, about being present and grateful. When he shared with me that he knew he was going to die, I just about fell apart. But he always had a smile on his face.”

While Elwes is more open to returning to Saw than The Princess Bride, he admitted he feels his character Dr. Lawrence Gordon’s arc has run its course, after turning from victim to villain.

“I never say never – but I pretty much feel like I have explored that character as far as it can go. I am open if the filmmakers wanted to discuss it, but I feel we have run the full gamut of Dr. Gordon’s life,” he explained.