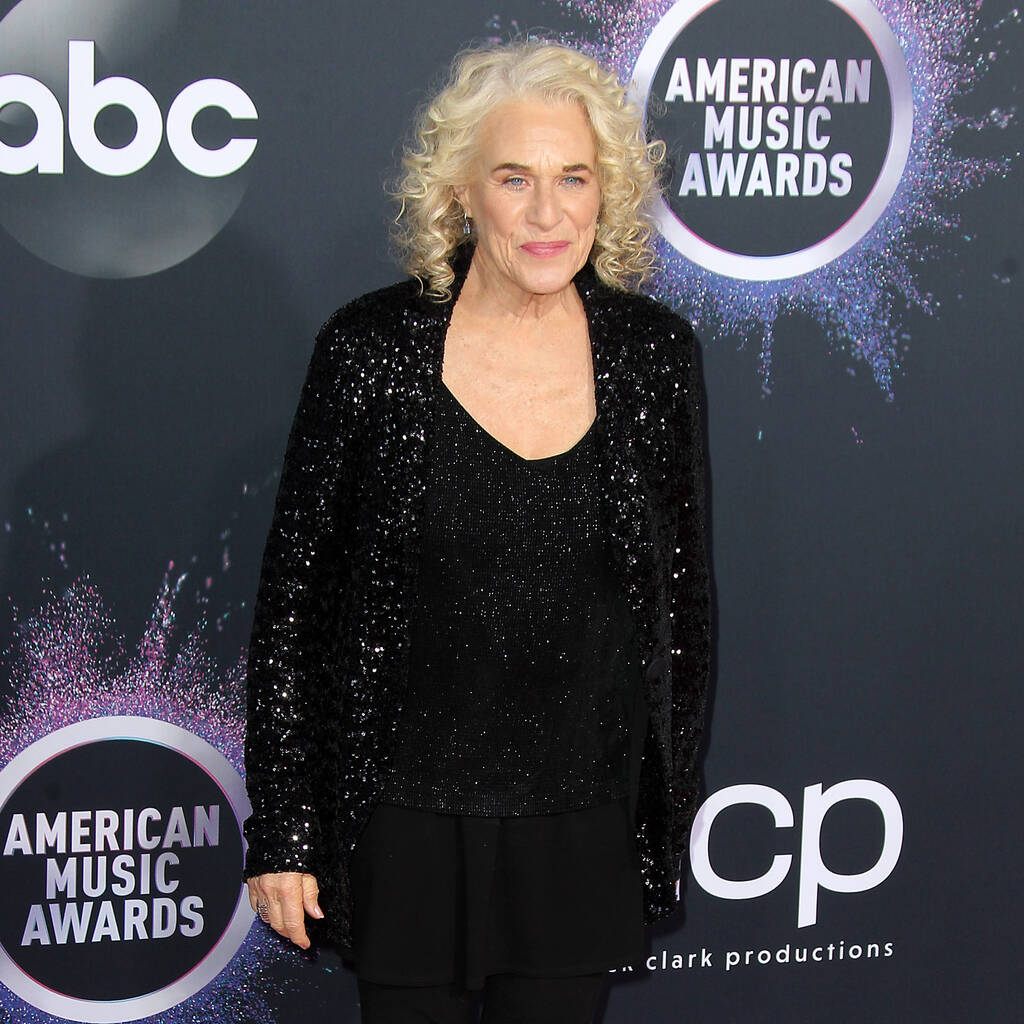 The artists have teamed up for Here I Am (Singing My Way Home), the only original composition to feature on the film’s soundtrack.

Carole King has brought her career full circle by teaming up with Jennifer Hudson to write a new song for the upcoming Aretha Franklin biopic, Respect.

The artists have teamed up for Here I Am (Singing My Way Home), the only original composition to feature on the film’s soundtrack – 54 years after Franklin turned a cover of (You Make Me Feel Like) A Natural Woman, penned by King and her former songwriting partner Gerry Goffin, into one of her signature tunes.

Here I Am was co-written by Jamie Hartman and produced by Black Eyed Peas star will.i.am.

Discussing the new track, Hudson, who was personally chosen by the late Queen of Soul to portray her onscreen, said, “Music is such a living and breathing character in this film, as it was in Ms. Franklin’s life.

“The process of creating this song was like constructing the greatest tribute I could possibly offer to her spirit. It was the final exhale of this extraordinary project and one that I let out with complete fulfillment. Being able to do so with Carole and Jamie was an incredible privilege.”

She continued, “Carole is one of the greatest songwriters of all time, and whether we were trading stories, playing piano together over video conference, or working through lyrics, it was always a masterclass – both in life and music.

“Jamie and I have collaborated together in the past and it’s always so wonderful to create with him – he is continuously thinking outside of the box in a way that deepens the musical experience in indescribable ways.

“Our goal was to show that music was always the anchor for Ms. Franklin, in all that she did, and I hope this song illustrates the strength of her voice – both literally and figuratively – which always brought her home.”

And King added, “I was excited about writing with her for no less than a film called Respect in which Jennifer plays Aretha Franklin!

“I’m so pleased to have not just one but two songs as part of the Respect soundtrack: the 21st-century song Here I Am (Singing My Way Home) and my 20th century co-write with Gerry Goffin, (You Make Me Feel Like) A Natural Woman.”

The new tune is set for release on Friday, while the full soundtrack will drop on 13 August – the same day Respect opens in theatres across the U.S.