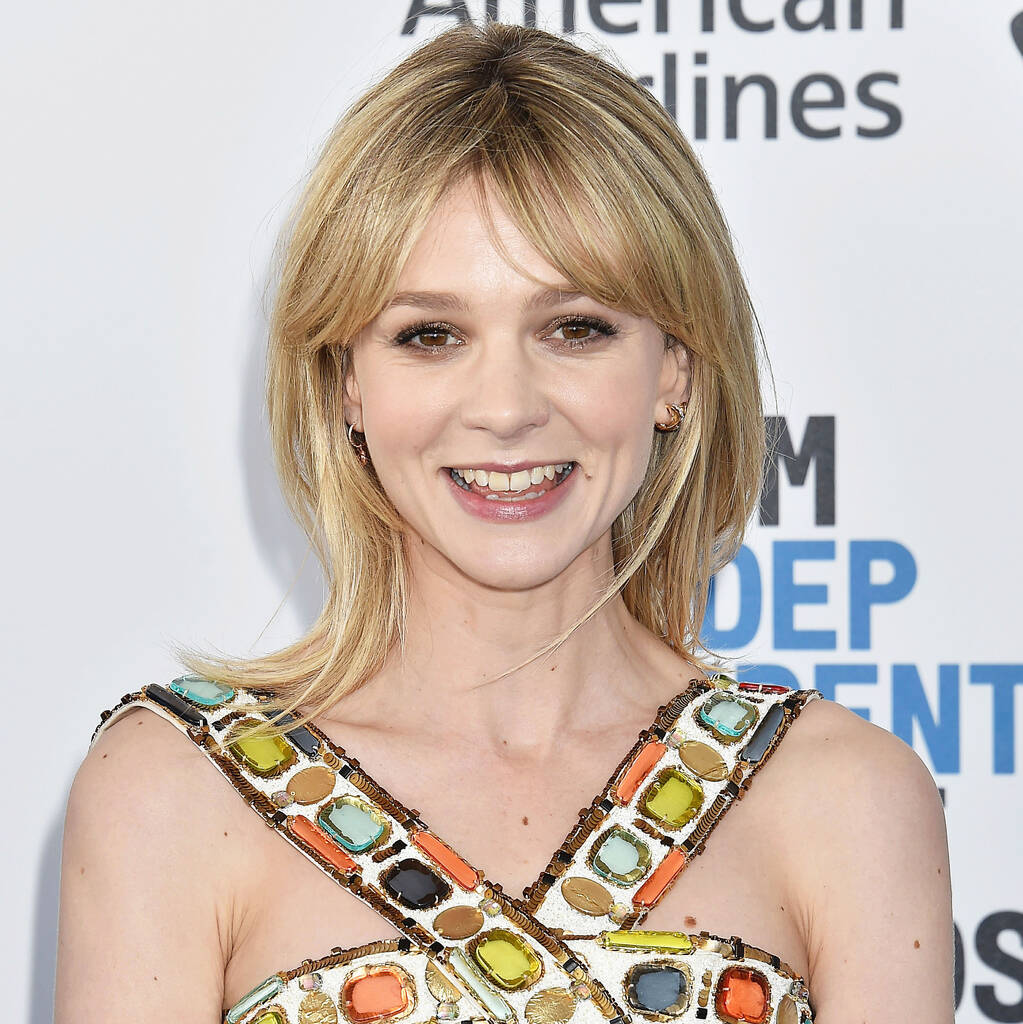 Mulligan ended her virtual acceptance speech on a poignant note by giving a shout out to Peaky Blinders and Harry Potter star McCrory, who passed away at the age of 52 following a private battle with cancer last week.

“She was a true independent spirit and actress that I have looked up to, and will continue to look up to for the rest of my career, Helen McCrory, so thank you to her for everything she gave us,” she said, reports Deadline.

Elsewhere in her speech, Mulligan thanked Promising Young Woman’s writer/director Emerald Fennell for her “complete genius” and the crew for surviving the “gruelling” 23-day shoot.

“I’m shocked and in awe and honoured to be in this group of extraordinary women,” she said. “I need to thank first and foremost, Emerald Fennell for her complete genius in writing and directing and producing.

“(The crew) were painstakingly thoughtful and careful and beautifully sensitive with each and every scene. I’m just so grateful to them and to our cast and to Margot Robbie, and LuckyChap, and Film Nation and Focus Features.”

Speaking to press after her win, Mulligan confirmed she would be attending the Academy Awards in Los Angeles in-person on Sunday with her husband Marcus Mumford.