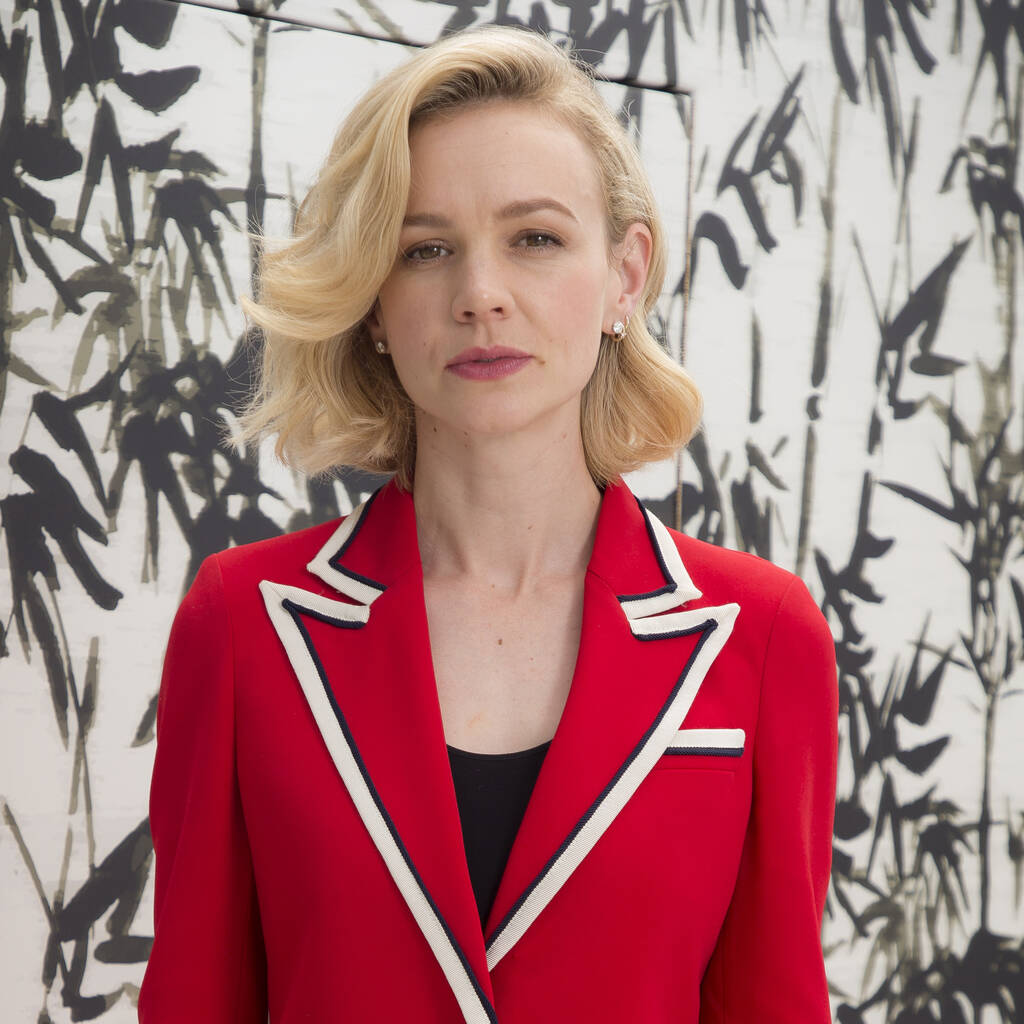 Carey Mulligan is taking on a new #MeToo-inspired role after starring in Promising Young Woman.

Carey Mulligan and Zoe Kazan are to portray the New York Times reporters who exposed Harvey Weinstein as a sexual predator in a new movie.

The actresses will play Megan Twohey and Jodi Kantor in the Universal Pictures project, She Said, based on the New York Times bestseller She Said: Breaking the Sexual Harassment Story That Helped Ignite a Movement.

The film, directed by Maria Schrader, is set to begin production this summer, according to Deadline.

Kantor and Twohey spoke to a number of women who came forward with sexual harassment and assault allegations against the movie mogul, which led to Weinstein’s downfall.

Their article, which served as a launch pad for the #MeToo and Time’s Up movements, led to Weinstein being fired by The Weinstein Company board. Last year he was found guilty and sentenced to 23 years in prison for rape. He still faces additional charges in Los Angeles.

Mulligan’s latest role follows her appearance in Emerald Fennell’s feminist black comedy Promising Young Woman, for which she earned an Academy Award nomination for her leading performance as a vigilante who goes after sexual predators.