Cardi B to reprise role for Fast and Furious finale 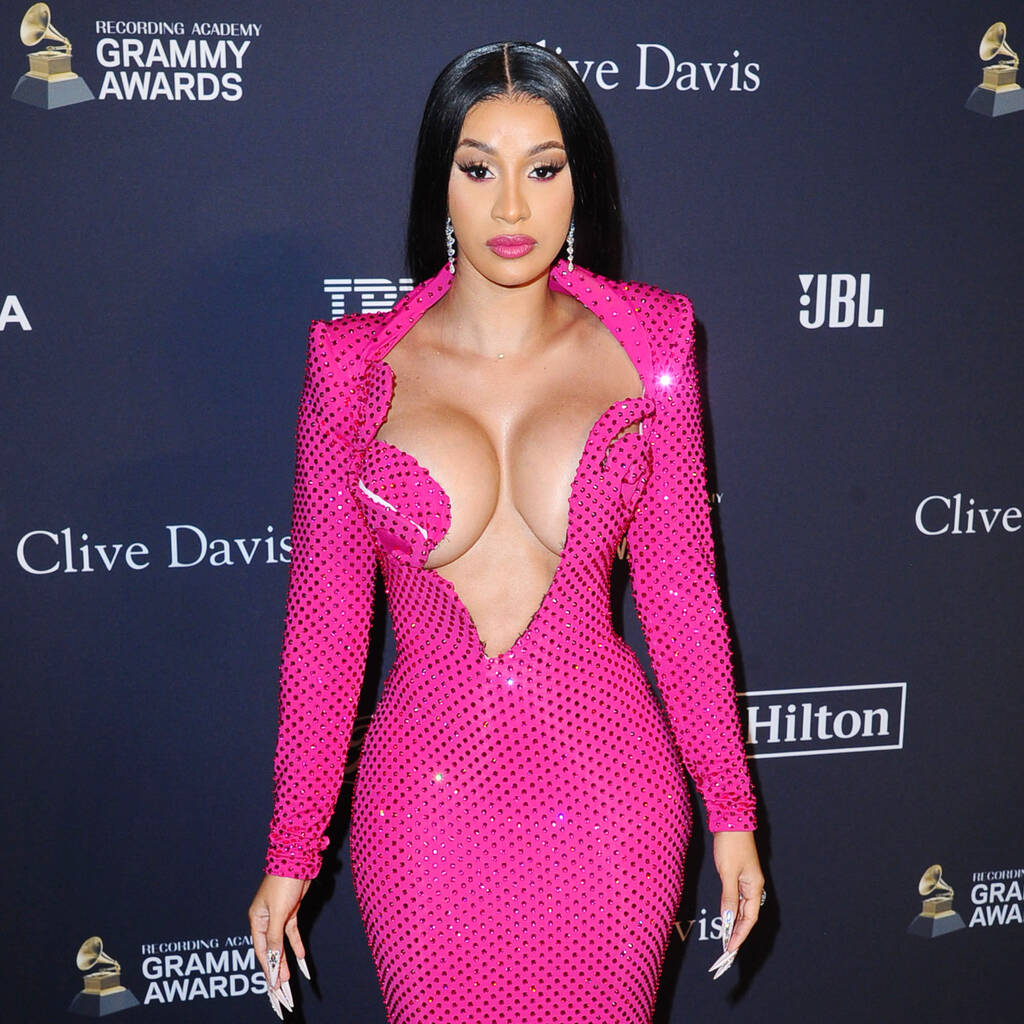 Cardi B will be reprising her F9 role for the upcoming franchise finale, Vin Diesel has confirmed.

The Bodak Yellow hitmaker, who made her movie debut in Jennifer Lopez’s Hustlers in 2019, portrays Leysa in the high-octane thriller, and in a chat with Entertainment Tonight, her co-star Vin revealed she’ll be back for another round in the final film.

“We are very much excited to evolve her character and to expand it to the finale,” he said. “She made it just in time. She came in Fast 9 just in time.”

F9 director Justin Lin also praised the rapper for the way she integrated herself into the cast, especially as many of the actors have performed together since the first film was released all the way back in 2001.

“I love Cardi, you know? I mean, it’s amazing she showed up and within a minute she’s part of the family, right?” Justin smiled. “And I love how when I got together with her, her and Vin were talking about the character because she’s actually really embedded into the overall universe, she’s been around for a long time and this is just the first time we are seeing her, so I’m really excited to explore that character of her.”

Cardi recently shared that she jumped at the chance to star in the feature after being contacted by Vin, adding: “I’m like, ‘It’s freakin’ Fast & Furious! Get me there, put me on a plane!’ I like the fact that I’m representing such a powerful, strong woman. She’s just that b**ch…!”