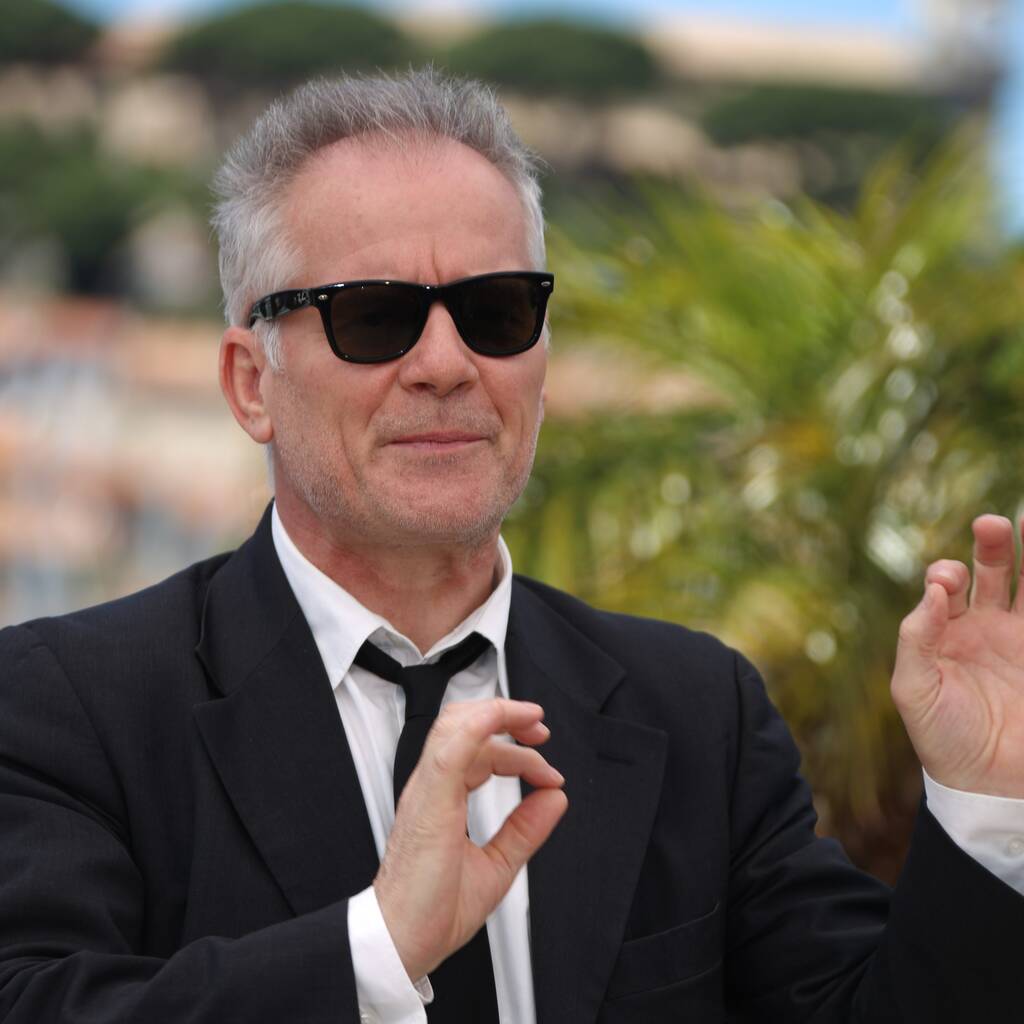 The festival’s artistic director spoke out about streaming platforms ahead of the 2021 event.

Cannes Film Festival artistic director Thierry Frémaux has taken aim at Netflix – but hopes to convince them to take part in the competition in the future.

The streaming giant does not have a presence at the festival, but its impact across the film world is impossible to ignore.

In a pre-event press conference on Monday, reported by Variety, Frémaux said: “2019 was a great year for films. 2020 was the most disastrous year in the history of the cinema.”

Cinemas were able to defend themselves from past threats like TV and the internet, but lockdown closures meant streamers took full advantage of last year’s circumstances.

Amazon Prime Video will be represented at this year’s festival as they follow Cannes’ rules, which Netflix bosses do not wish to do.

“The only thing is that we have a rule, namely, films in competitions have to be released in French movie theatres,” Frémaux explained. “It’s not a very difficult rule to abide by. But Netflix does not want to abide by that rule, it doesn’t want to come out of competition – I invited them – and we talk a lot together as friends. I hope I’ll convince them one day.”

He noted that the success of Netflix original films like Mank and The Irishman stood upon the hard work of filmmakers who made their name via theatrical movies.

“What directors have been discovered by (streaming) platforms?” he asked journalists. “We just celebrated last year the 125 years of the invention of cinema. So platforms, it’s, let’s say, 10 years? So let’s see, in more than one century, (if) we will celebrate those platforms. And for now, the platforms, they are recruiting only filmmakers coming from cinema: Jane Campion, Quentin Tarantino, Andrew Dominik, David Fincher.

The much-changed festival, which involves strict adherence to French Covid-19 restrictions, opened on Tuesday and runs until Saturday 17 July.