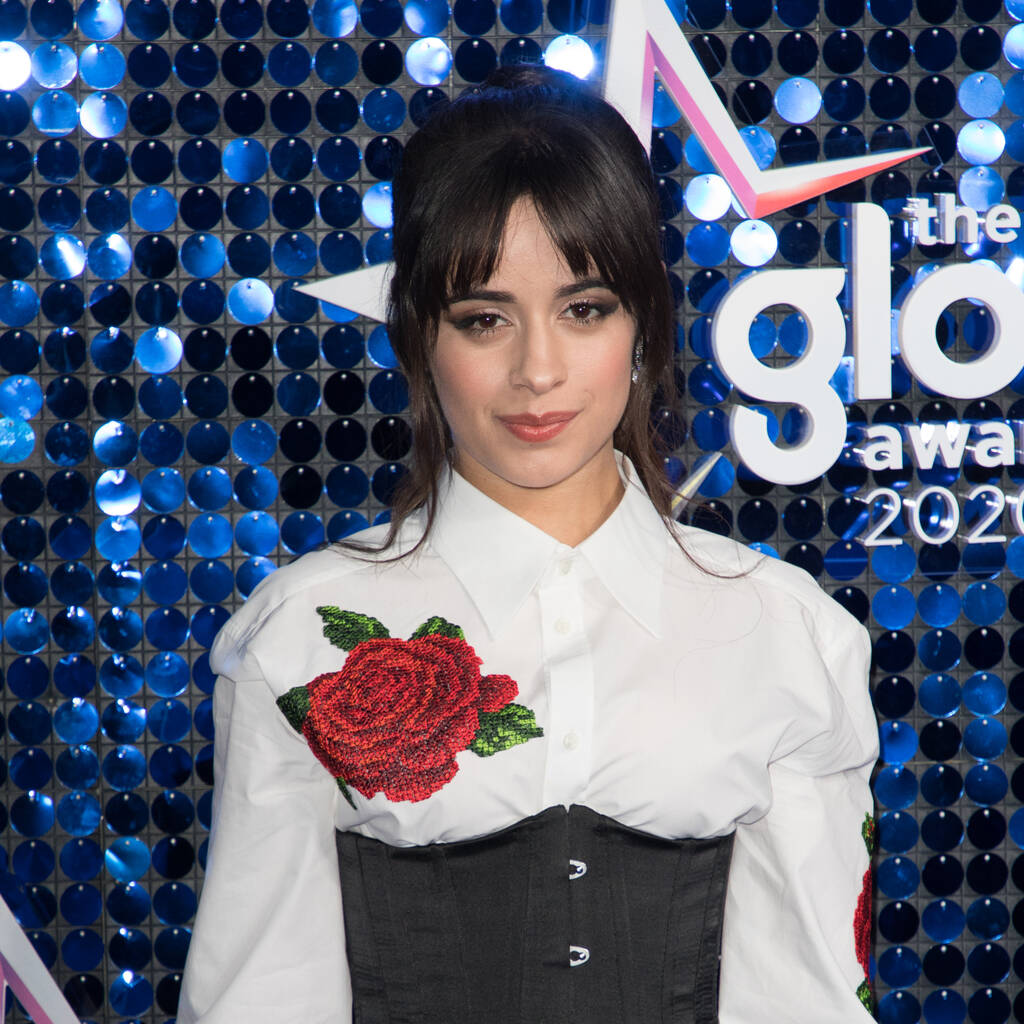 Idina Menzel soon made her co-star realise “what a mess” she actually was by messing up her lines.

Camila Cabello has admitted starring opposite Idina Menzel in her movie debut was a “daunting” prospect.

The Havana singer makes her acting debut as Cinderella in Kay Cannon’s musical reimagining of the classic fairy tale, and she stars alongside the Frozen and Wicked star as Vivian, her evil stepmother.

Camila admitted in an interview with Yahoo Entertainment U.K. that having such a musicals legend as a co-star was overwhelming but Idina made sure it wasn’t an intimidating experience.

“I was in the car listening to Into the Unknown (from Frozen 2) and I was like: ‘I’ve got to skip this song because I’m about to see her,'” she shared. “Of course it was daunting, but I feel just so lucky that being alongside Idina, that could’ve been a really intimidating and nerve-wracking experience. Everybody felt like that.”

The Enchanted star added that she soon made her co-star realise “what a mess” she actually was by messing up her lines.

“Then I messed up my lines like a million times and cursed inappropriately every time I did it,” she added. “And then they saw what a mess really was. Why have I been looking up to this woman all along?”

The former Fifth Harmony singer went on to praise the Broadway veteran for being “immediately disarming”, nurturing and supportive.