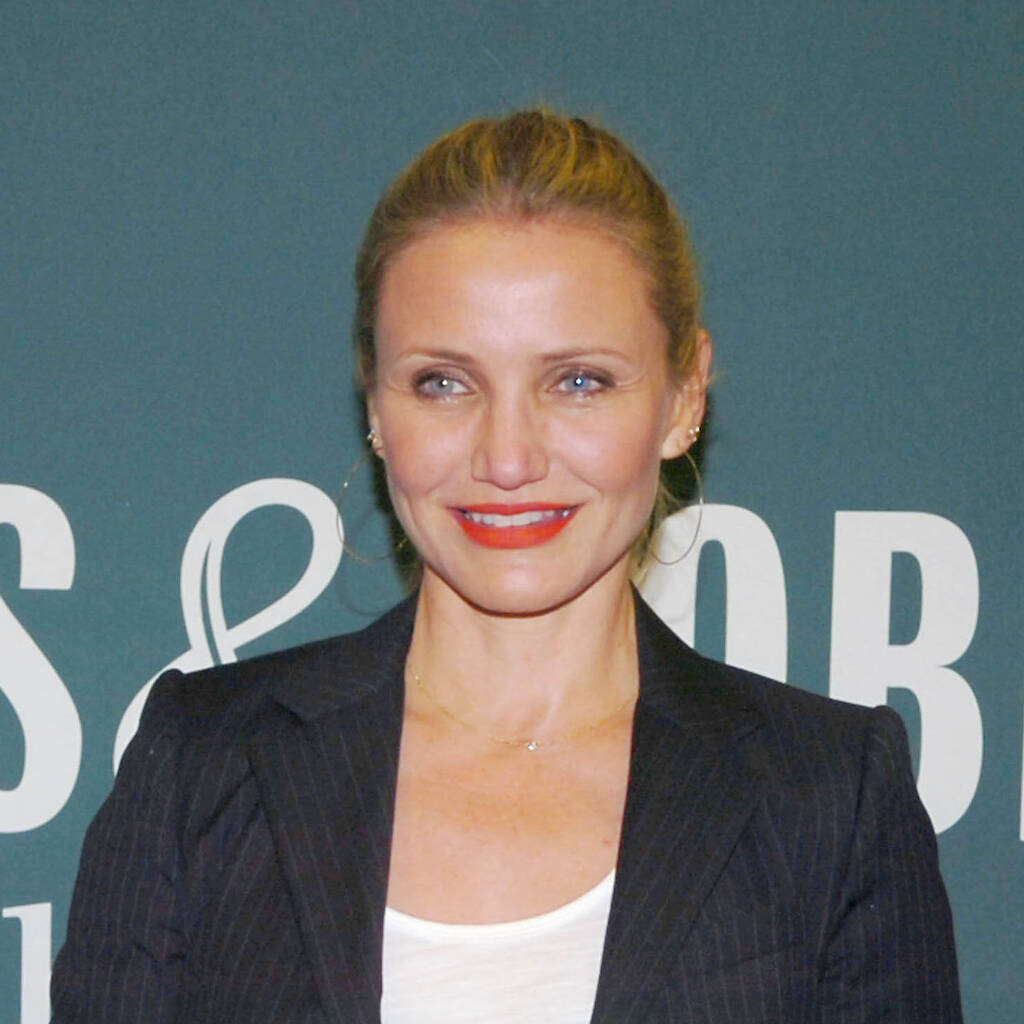 Jamie Foxx and Cameron Diaz are to star in a new movie together.

Cameron Diaz is coming out of retirement to star alongside Jamie Foxx in the aptly-titled Netflix movie Back in Action.

Diaz, who had a baby with husband Benji Madden in 2019, announced her retirement from acting in 2018, having not appeared onscreen since starring with Foxx in the Annie remake in 2014.

Foxx announced Diaz’s comeback news by posting a voice conversation between them and American football star Tom Brady on Twitter.

“Cameron, I hope you aren’t mad I recorded this, but no turning back now,” he captioned the post. “Had to call in the GOAT (Greatest of All Time) to bring back another GOAT.”

The audio snippet featured Diaz telling Fox she is “so anxious” returning to acting.

Foxx responded by introducing Brady, saying, “I understand. Listen, I got somebody on the other line that can help you with this.”

The Tampa Bay Buccaneers star, who called off his own retirement earlier this year, interjected: “I was talking to Jamie and he said you need a few tips on how to un-retire, I’m relatively successful at un-retiring.”

The Ray actor then confirmed the news by adding, “@CameronDiaz and I are BACK IN ACTION – our new movie with @NetflixFilm. Production starting later this year!!”

In addition to Annie, the duo also starred together in the American football movie Any Given Sunday.

Netflix chiefs are yet to announce a release date and plot for the new film – but confirmed the news by retweeting Foxx’s announcement. The action-comedy will be directed by Horrible Bosses filmmaker Seth Gordon from a script he co-wrote with Brendan O’Brien.