Caleb McLaughlin: ‘Idris Elba motivated me to be a better actor’ 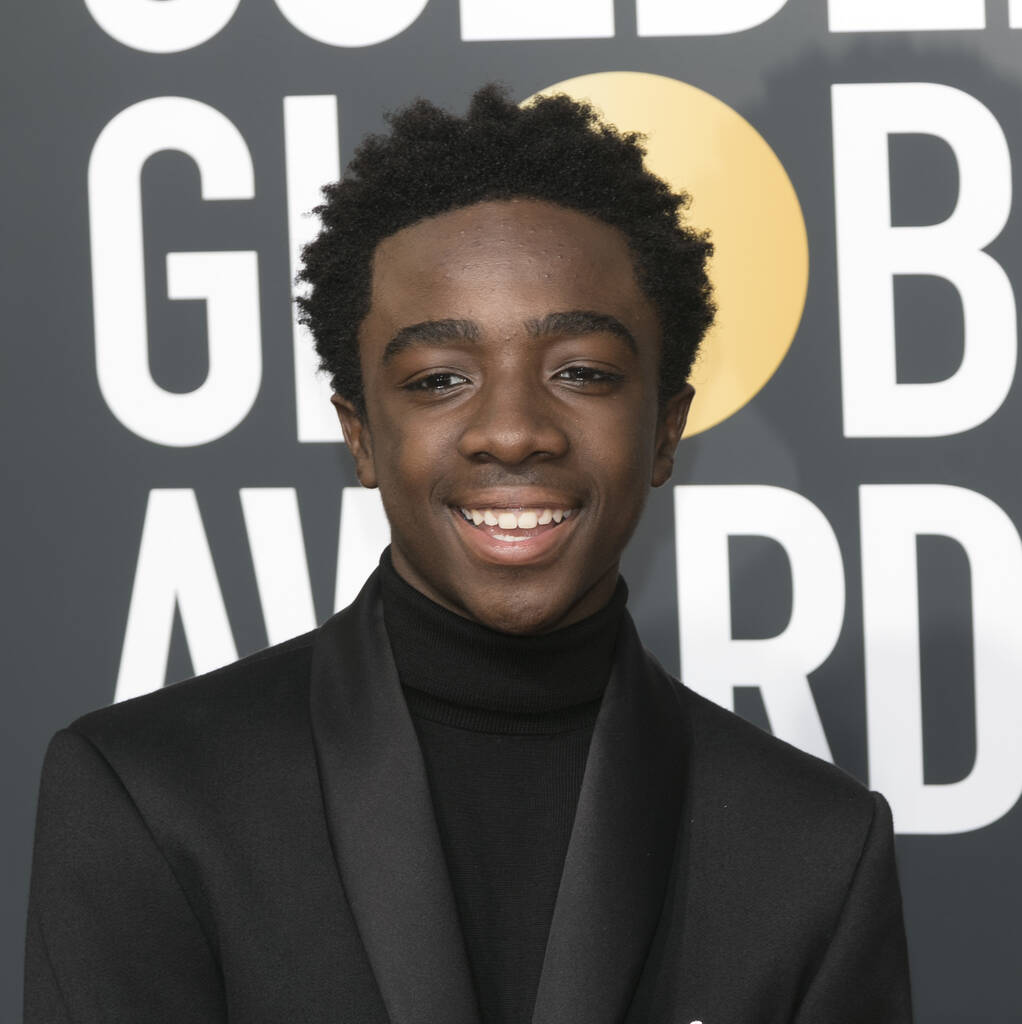 Caleb McLaughlin has credited his Concrete Cowboy co-star Idris Elba for motivating him “to be a better actor”.

The 19-year-old star, who is best known for playing Lucas in Netflix sci-fi show Stranger Things, beat around 1,500 other young stars to land the lead role of Cole in Concrete Cowboy, which follows the troubled teenager as his mother takes him from Detroit to Philadelphia to live with his estranged father, played by Elba.

The relationship between father and son is challenging due to many years of estrangement and resentment, and McLaughlin was nervous about their big emotional moments until Elba put him at ease.

“He motivated me to be a better actor,” he told MrPorter.com. “He’s a regular dude. Between takes that were super dramatic and emotional, he’d ask me, ‘Do I need to give you anything?’ I’d just say, ‘No, you’re doing fine.'”

Before they filmed the movie’s most explosive scene, in which Cole blasts his father for being absent for most of his life, Elba suggested discussing their relationships with their own dads “to find the baggage behind the scene”.

“I told him I don’t know what that’s like,” McLaughlin admitted. “My father has always been there for me. Then I remembered stories my dad told me. His father wasn’t there for him. Whenever he told me, he cried. I took that emotion and brought it to my work.”

The actor spent all day every day on set for the film’s 20-day shoot as he enjoyed the experience so much, and he hopes the role will showcase his greater range and show people that he takes acting seriously.