Bryce Dallas Howard to direct Flight of the Navigator reboot 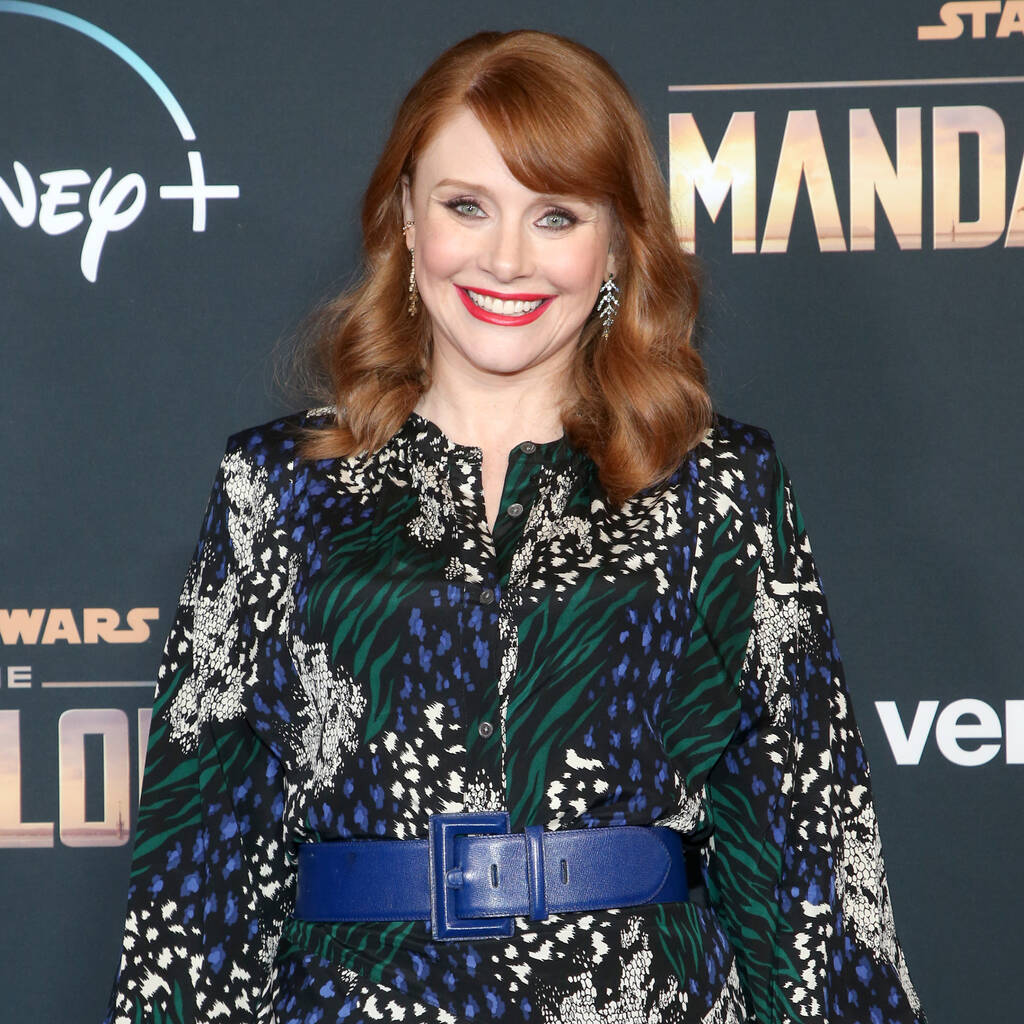 The remake will be lead by a female protagonist.

Bryce Dallas Howard is making her feature directorial debut with the reboot of Flight of the Navigator.

The Jurassic World actress, who has previously directed episodes of Star Wars TV shows The Mandalorian and The Book of Boba Fett, has signed up to helm the reboot of the 1986 sci-fi cult classic, which is slated to debut on Disney+.

The original family film starred Joey Cramer as 12-year-old David Freeman, who falls down a ravine in the woods and falls unconscious, and when he eventually wakes up, he discovers eight years have passed and it is now 1986. As he unravels the mystery of his disappearance, he discovers he was abducted by an alien spaceship.

The reboot will feature a female protagonist, though it is unknown whether the age of the lead will remain the same as the original.

Howard, the daughter of famed director Ron Howard, expressed her excitement about the news on Instagram, writing, “I’m over the moon for the relaunch of #FlightOfTheNavigator (and all the space puns that’ll come with it). What are your favorite moments from the original movie?@disneyplus @ninemusesentertainment #NineMuses.”

The actress will also produce the reboot alongside her Nine Muses production partner John Swartz and Justin Springer.

A Flight of the Navigator reimagining has been in development for some time, with Jurassic World director Colin Trevorrow attached to direct it back in 2012. However, none of the previously announced iterations have come to fruition.

On the acting front, Howard has completed filming the third Jurassic World movie, Dominion, and is currently in production on Matthew Vaughn’s spy movie Argylle.