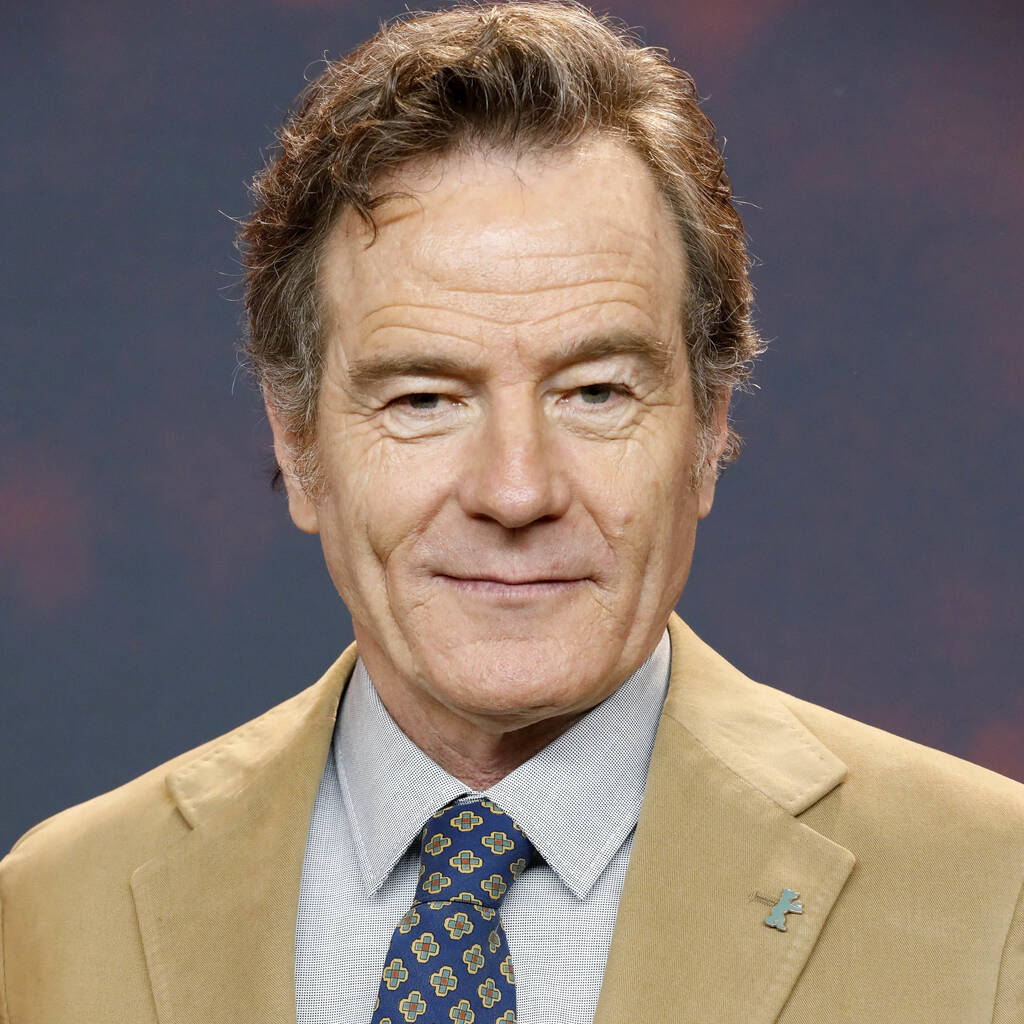 Hope Davis and Liev Schreiber have also joined the star-studded affair, made from The French Dispatch director’s own script.

The untitled film is currently shooting in Spain, with additional names Hope Davis and Liev Schreiber also added to the star-studded affair, according to The Hollywood Reporter.

Cranston previously provided voice work for Anderson’s 2018 stop-motion film Isle of Dogs, alongside Schreiber and Scarlett Johansson, whose involvement in the mystery project has also been recently confirmed.

Wright and Schreiber will also be seen in The French Dispatch, the next Anderson project, set for the big screen later in 2021.

Your Honor and Greenland star Davis will be working with Anderson for the first time.

Plot and character details for the upcoming project are being kept under wraps, but it is being made from The Grand Budapest Hotel filmmaker’s own script.

The cast includes a mixture of the filmmaker’s usual acting repertoire with some new names. Margot Robbie and Tom Hanks are new additions to Anderson’s roster of actors, and they will star alongside his frequent collaborators Adrien Brody, Bill Murray, Jason Schwartzman, Rupert Friend, and Tilda Swinton.

Filming is set to wrap in late September, allowing Anderson to focus on October’s release of The French Dispatch, which was delayed for a year because of Covid-19, before debuting at the Cannes Film Festival in July.