Bruce Willis receives his own category at 2022 Razzie Awards 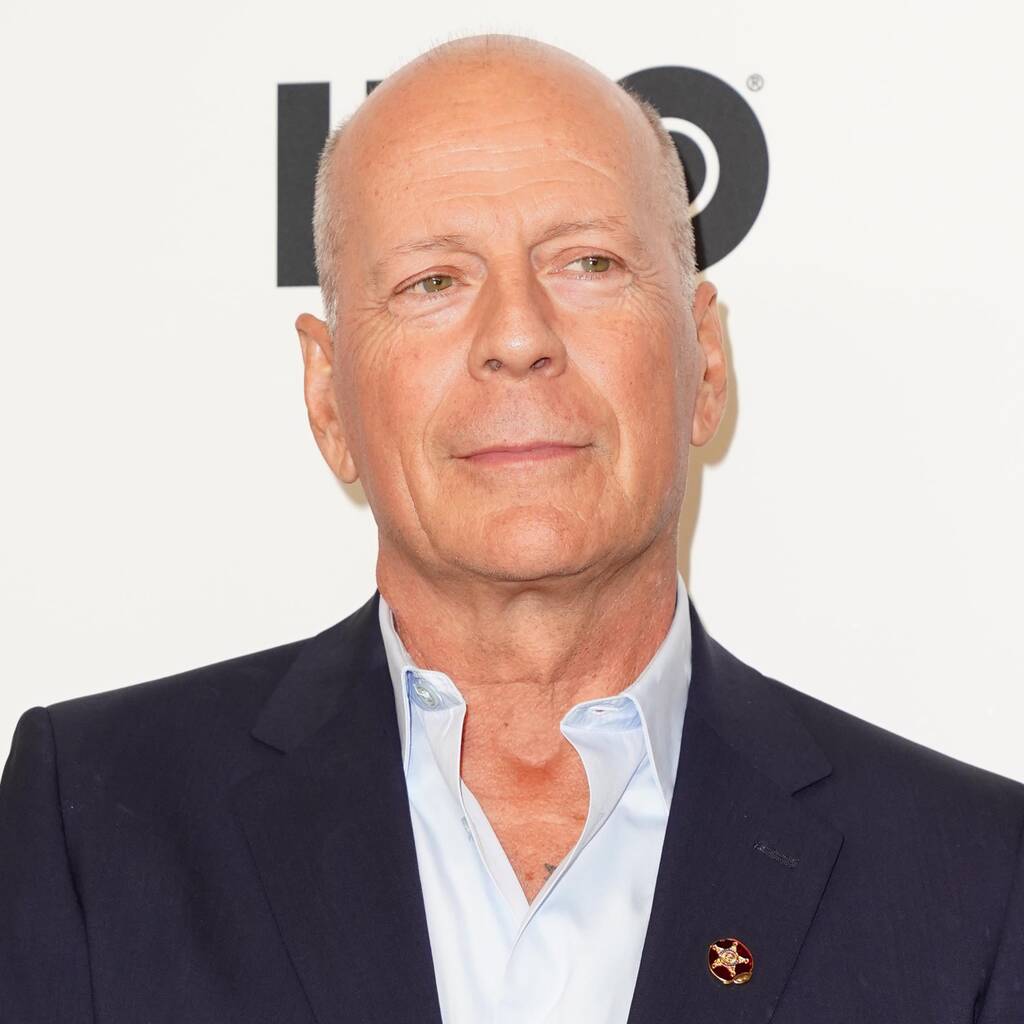 Bruce Willis has landed his own category at the 2022 Razzie Awards.

The organisers of the annual Golden Raspberry Awards – which recognise the worst films and performances of the past year – have created a brand-new category for the 2022 ceremony to acknowledge eight of Willis’ recent performances.

The category, named “Worst Performance by Bruce Willis in a 2021 movie”, features the films American Siege, Apex, Cosmic Sin, Deadlock, Fortress, Out of Death, Survive the Game and Midnight in the Switchgrass. With the exception of the latter, all of the films were released direct to video.

The Netflix movie, Diana the Musical, received the most nominations for this year’s Razzies with nine. It is followed by Karen and The Woman in the Window with five apiece, and the movie adaptation of Broadway musical Dear Evan Hansen with four.

Diana the Musical, Karen and The Woman in the Window were all nominated for Worst Picture alongside Infinite and Space Jam: A New Legacy.

Most notably, Jared Leto was nominated for Worst Supporting Actor for House of Gucci, despite being honourably recognised by the Screen Actors Guild (SAG) Awards for the same role. He was also nominated for the Worst Screen Couple Razzie – the shortlist reads, “Jared Leto & Either His 17-Pound Latex Face, His Geeky Clothes or His Ridiculous Accent.”

In addition, Ben Affleck received a nod for Worst Supporting Actor for The Last Duel, and Amy Adams landed two for her leading role in The Woman in the Window and her supporting turn in Dear Evan Hansen.

The “winners” of the Razzies will be unveiled on 26 March, the night before the Oscars.

Diana the Musical (The Netflix Version)

The Woman in the Window

Amy Adams, The Woman in the Window

Megan Fox, Midnight in the Switchgrass

Taryn Manning, Every Last One of Them

Worst Performance by Bruce Willis in a 2021 movie

Bruce Willis, Midnight in the Switchgrass

Bruce Willis, Out of Death

Jared Leto & Either His 17-Pound Latex Face, His Geeky Clothes or His Ridiculous Accent, House of Gucci

Ben Platt & Any Other Character Who Acts Like Platt Singing 24-7 is Normal, Dear Evan Hansen

The Woman in the Window (rip-off of Rear Window)

Joe Wright, The Woman in the Window

Tracy Letts – The Woman in the Window.