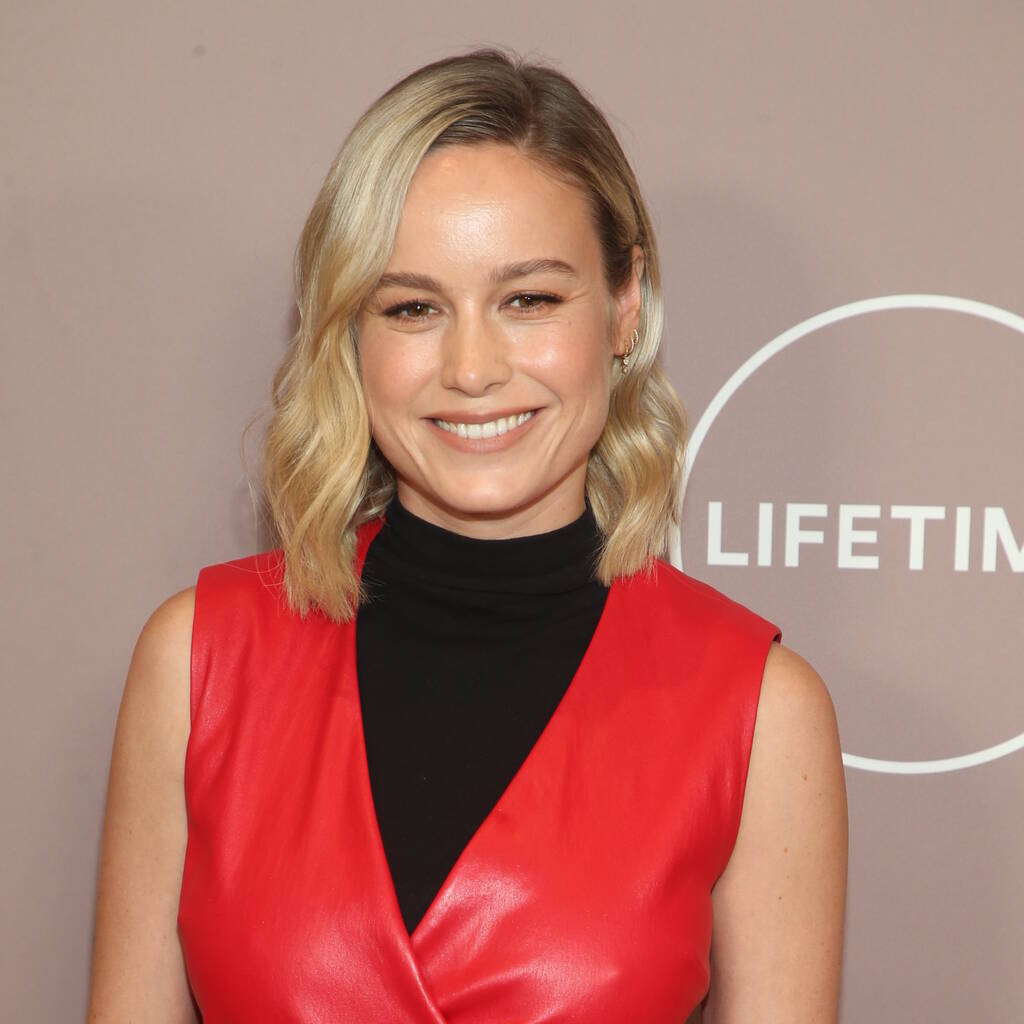 Brie Larson feels like she’s filming in her own private Disneyland.

Brie Larson has heaped praise on her The Marvels director Nia DaCosta and her vision for the sequel.

The Oscar-winning actress first portrayed Carol Danvers and her superhero alter ego in 2019’s Captain Marvel and is currently filming the follow-up, The Marvels, with DaCosta at the helm, making her the first Black female filmmaker to take charge of a Marvel movie.

During an interview on SiriusXM’s The Jess Cagle Show, Larson had nothing but praise for the Candyman director.

“She’s amazing. She’s so awesome and cool and clear,” she began. “The thing that I loved about her too, she gave the best pitch. That’s the thing that I love about it, she just came in, was ready, had such an incredible take on this story and on this film. And I’m so happy that she’s guiding this. I’m thrilled.”

Larson was unable to give any details about the film, although she teased that there’s “a lot of really juicy things happening that I cannot say a word about”.

In a separate SiriusXM interview, the star shared that she’s so happy to be filming the sequel because she never thought she would lead a superhero movie.

“I’m a huge fan of Disneyland, so to me, it feels like I get to go to my own private Disneyland every single day,” she said of filming. “Because they’re building all of these insane worlds that no one else knows about, no one else gets to see. You’ll see it when the movie comes out but for now, it’s just mine. I’m in sets that are bigger than you can imagine right now. It’s really special.”

The Marvels will also serve as a continuation of the upcoming Disney+ series Ms. Marvel, starring Iman Vellani. Vellani is reprising her role in the film alongside Samuel L. Jackson as Nick Fury and Teyonah Parris as her WandaVision character Monica Rambeau.