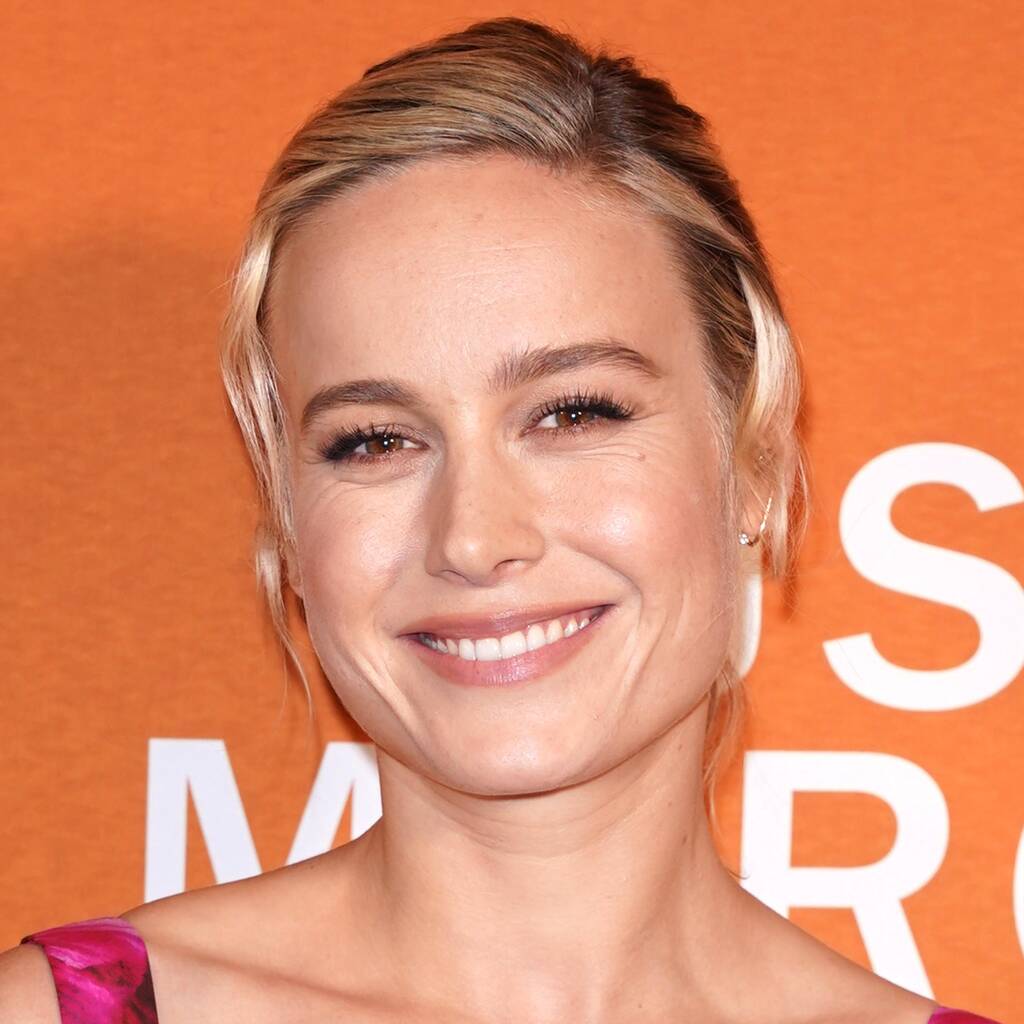 Brie Larson has joined the cast of Fast & Furious 10.

Vin Diesel announced her casting on Instagram over the weekend by sharing a photo of himself and the Oscar-winning actress laughing together.

“Clearly there is love and laughter in this image. What you don’t see however, is the character you will be introduced to in Fast10,” Diesel wrote in the caption. “You have no idea how timeless and amazing she will be in our mythology.”

He gushed, “Beyond her beauty, her intellect… her Oscar, haha is this profound soul who will add something you might not have expected but yearned for. Welcome to the FAMILY Brie.”

The Captain Marvel actress shared the same snap on Instagram on Sunday and expressed her excitement at joining the franchise.

“Excited doesn’t even begin to explain how I feel about joining the Fast family… thank you for welcoming me in with so much kindness and excitement, @vindiesel. Can’t wait to share more (when I can),” she wrote.

Larson is the third new cast member to be announced for Fast 10 following The Suicide Squad breakout Daniela Melchior and Aquaman’s Jason Momoa. While their characters haven’t been officially revealed, Momoa recently told Entertainment Tonight that he’s playing a villain and will be sharing scenes with Charlize Theron, who is returning as Cipher.

Principal photography begins on the film later this month. Justin Lin is returning to direct parts one and two of Fast 10, which is expected to conclude the franchise. The first part is due to be released in May 2023.