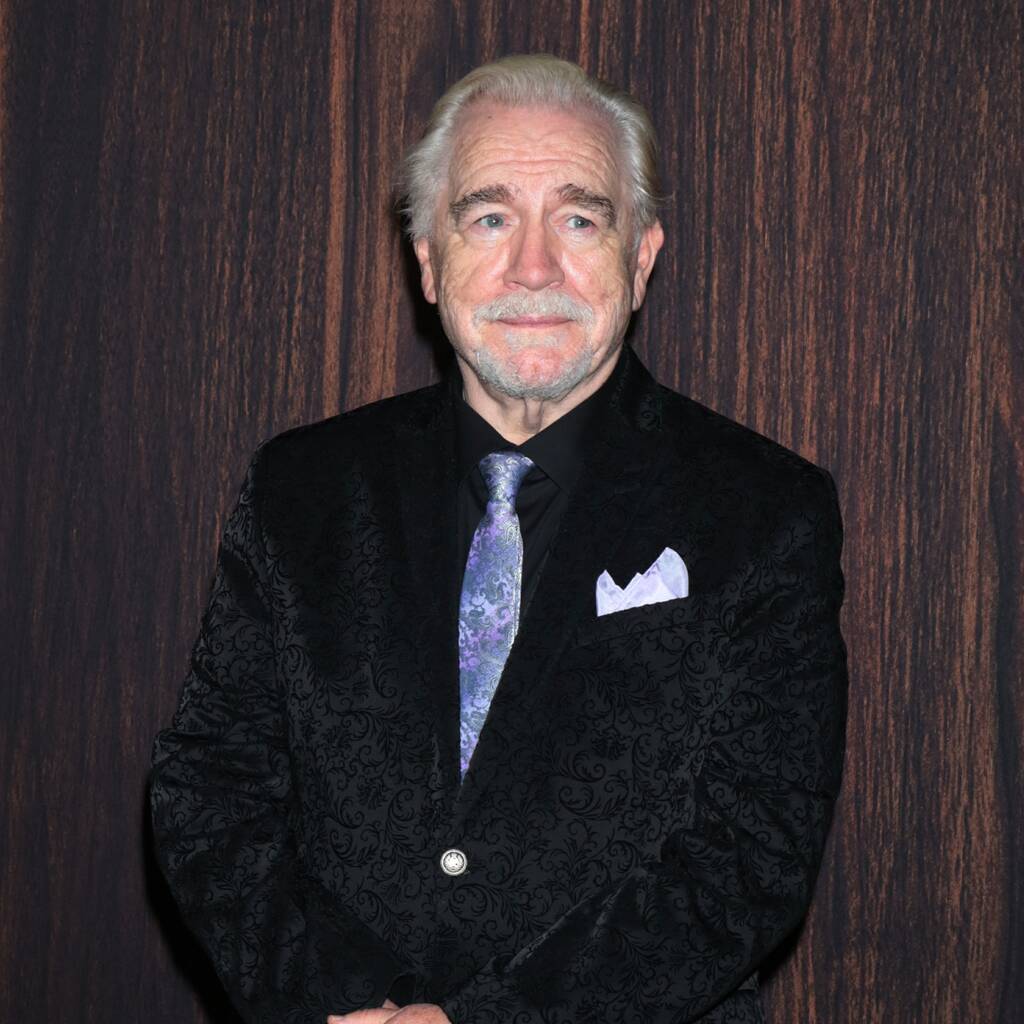 Brian Cox turned down a role in the Pirates of the Caribbean franchise as he believes it’s the “Johnny Depp as Jack Sparrow” show.

In his new memoir, Putting the Rabbit in the Hat, the Succession actor revealed he “turned (his) nose up” at playing the character Governor Weatherby Swann, the father of Keira Knightley’s Elizabeth Swann, in the first movie in 2003. The part eventually went to Jonathan Pryce, who appeared in all three films in the initial trilogy.

Reflecting on his decision, Cox stated that he has no regrets about turning down the opportunity to play a “thankless” character alongside the “overrated” Depp.

“It would have been a money-spinner, but of all the parts in that film it was the most thankless, plus I would have ended up doing it for film after film and missed out on all the other nice things I’ve done,” he wrote. “Another thing with Pirates of the Caribbean is that it’s very much the ‘Johnny Depp as Jack Sparrow’ show, and Depp, personable though I’m sure he is, is so overblown, so overrated.”

The 75-year-old then blasted Depp for playing outlandish characters – such as rock star pirate Jack Sparrow or Edward Scissorhands – as they don’t require him to do any acting.

“Let’s face it, if you come on with hands like that and pale, scarred-face make-up, you don’t have to do anything. And he didn’t. And subsequently, he’s done even less,” he continued. “But people love him. Or they did love him. They don’t love him so much these days, of course… So, no – no regrets about Pirates, I don’t think.”

Depp has fallen from grace in recent years following claims he was violent towards his ex-wife Amber Heard. He took The Sun newspaper to court for calling him a “wife beater” and lost the case, with the judge ruling in late 2020 the article was “substantially true”.