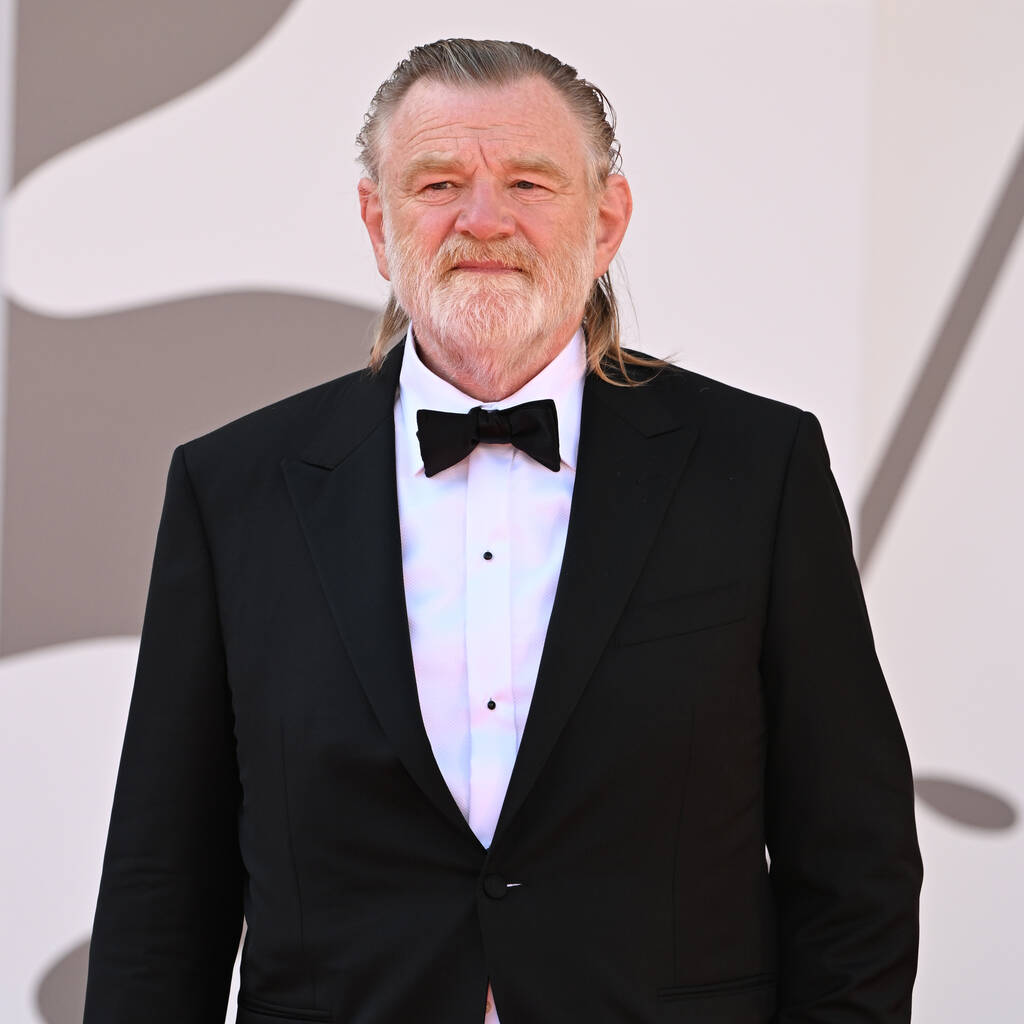 Brendan Gleeson and Colin Farrell star in their In Bruges director Martin McDonagh’s new film The Banshees of Inisherin.

Brendan Gleeson would have “grieved forever” if his new film The Banshees of Inisherin had been scrapped due to Covid-19-related delays.

The Irish actor has reteamed with his In Bruges director Martin McDonagh and co-star Colin Farrell for the dark comedy.

The production faced numerous Covid-19 enforced delays, with Brendan admitting there were times he thought the movie might not get made.

“Oh, it’s an absolute privilege to go at it. It really special,” he beamed of the film to Collider. “And Banshees was delayed a little bit, COVIDized and the whole thing was like, ‘Oh, now it’s like it was there. All of a sudden it’s going to happen,’ and then it wasn’t. And this would’ve been one of the ones that I would’ve grieved forever if that had happened.”

Brendan went on to praise Martin, who also wrote the script, for getting a movie made for cinema audiences in times when more and more features are instantly available to stream at home.

The Banshees of Inisherin is in cinemas now.