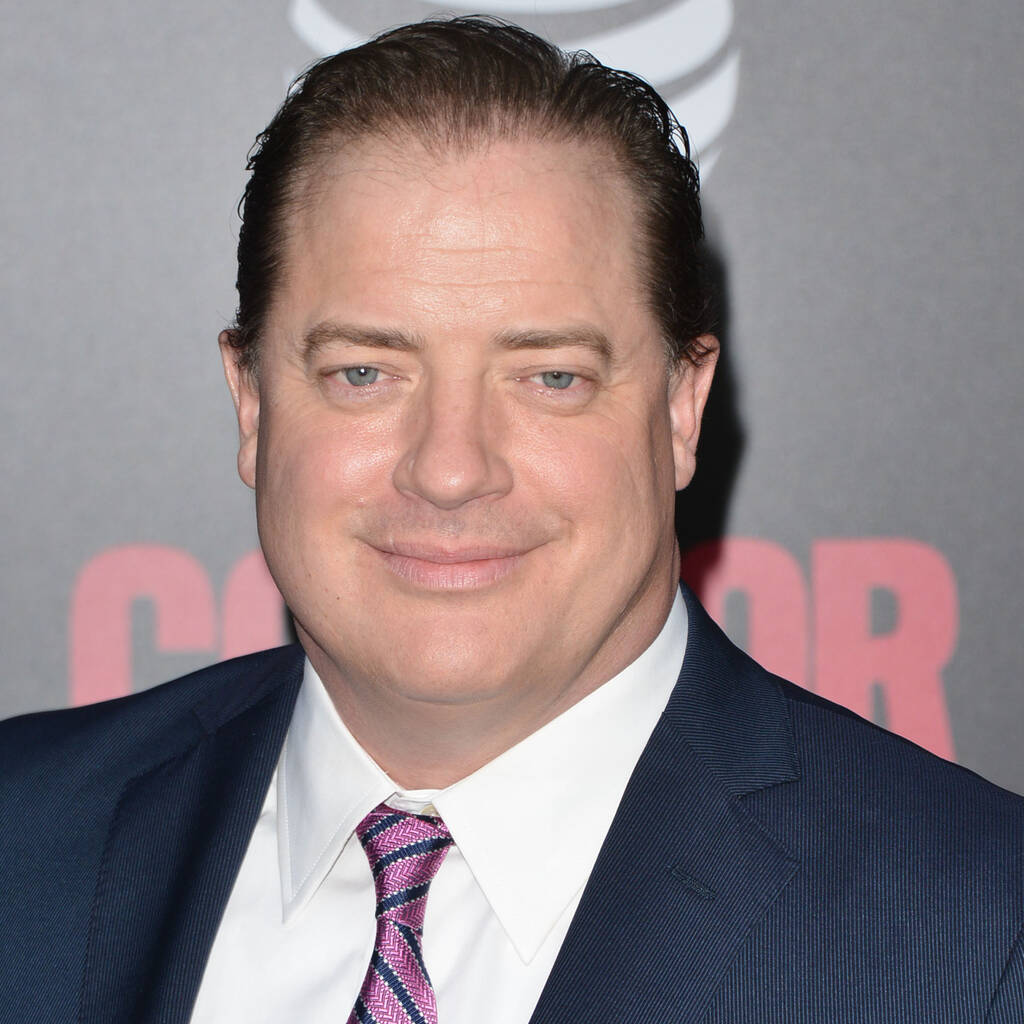 Brendan Fraser is rumoured to be playing the villain Firefly in the film.

Brendan Fraser will star alongside Leslie Grace in the upcoming Batgirl movie.

The Mummy actor has signed on to join the In the Heights breakout star in Warner Bros. and DC Films’ upcoming project, one of the first major DC properties to debut exclusively on the streaming service HBO Max.

Sources tell Deadline that Fraser will be playing the pyro-themed Batman supervillain Firefly, an antagonist for the titular Batgirl, also known as Barbara Gordon, but this has not been confirmed.

The cast also includes Bad Boys for Life actor Jacob Scipio as an unknown character, while J.K. Simmons is in talks to reprise his role as Commissioner James Gordon, who he played in the 2017 movie Justice League. Gordon, one of the long-running characters in the Batman franchise, is often depicted as the father of Barbara.

Plot details are being kept under wraps. Bad Boys for Life filmmakers Adil El Arbi and Bilall Fallah are directing the film from a script written by Birds of Prey scribe Christina Hodson.

Fraser, best known for The Mummy franchise, George of the Jungle and Bedazzled, has enjoyed quite the career resurgence recently. He appeared in Steven Soderbergh’s latest film, No Sudden Move, and will soon be seen in Darren Aronofsky’s The Whale and Martin Scorsese’s Killers of the Flower Moon, alongside Leonardo DiCaprio and Robert De Niro.

He is already a part of the DC universe as a cast member on the TV series Doom Patrol, in which he voices the racing car driver-turned-cyborg Cliff Steele, also known as Robotman.