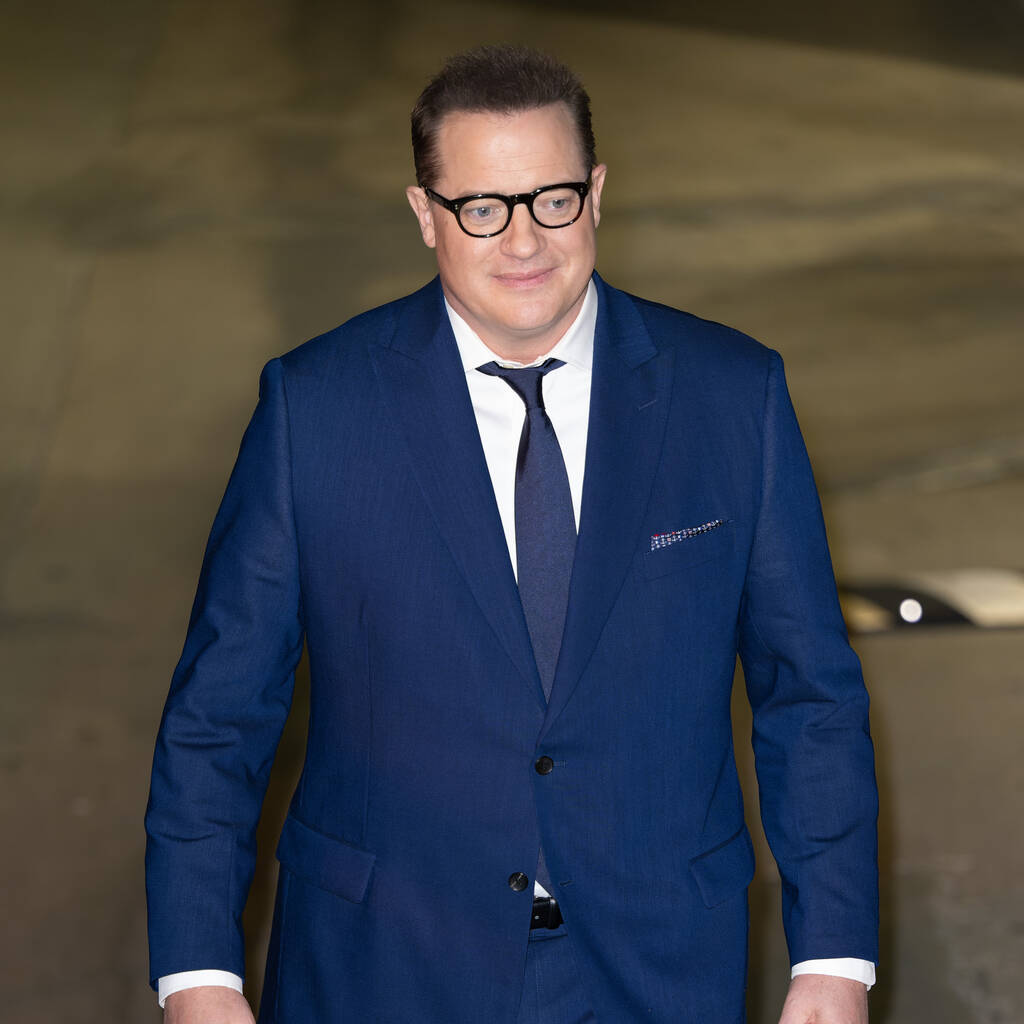 The Whale actor Brendan Fraser has discussed his fear that “the jig is up” on his career resurgence following The Whale’s release.

Brendan Fraser has opened up about his fears surrounding his career renaissance.

During an appearance on Late Night With Seth Meyers on Wednesday, The Mummy star discussed “The Brendan Fraser Renaissance” thanks to his critically acclaimed lead role in Darren Aronofsky’s The Whale.

“I just broke out crying. That solved all the problems,” Brendan recalled of the glowing reception to the drama at last year’s London and Venice film festivals. “I feel like I’m still waiting for someone to walk in and tell me that the jig is up, you know?”

When asked about the recorded six-minute standing ovation that The Whale received following its premiere at the Venice International Film Festival, he quipped, “I think it depends on who’s holding the stopwatch, to tell you the truth.”

He continued, “I know I’m doing what I love… I’m really happy to be able to do that.”

Fraser has been nominated for a Golden Globe and a Critics Choice award so far for his performance in The Whale, in which he plays a morbidly obese English teacher named Charlie.

As part of his career renaissance, Fraser has also appeared in Steven Soderbergh’s No Sudden Move and filmed a role in Martin Scorsese’s Killers of the Flower Moon alongside Leonardo DiCaprio and Robert De Niro. It is expected to premiere at a film festival later this year.