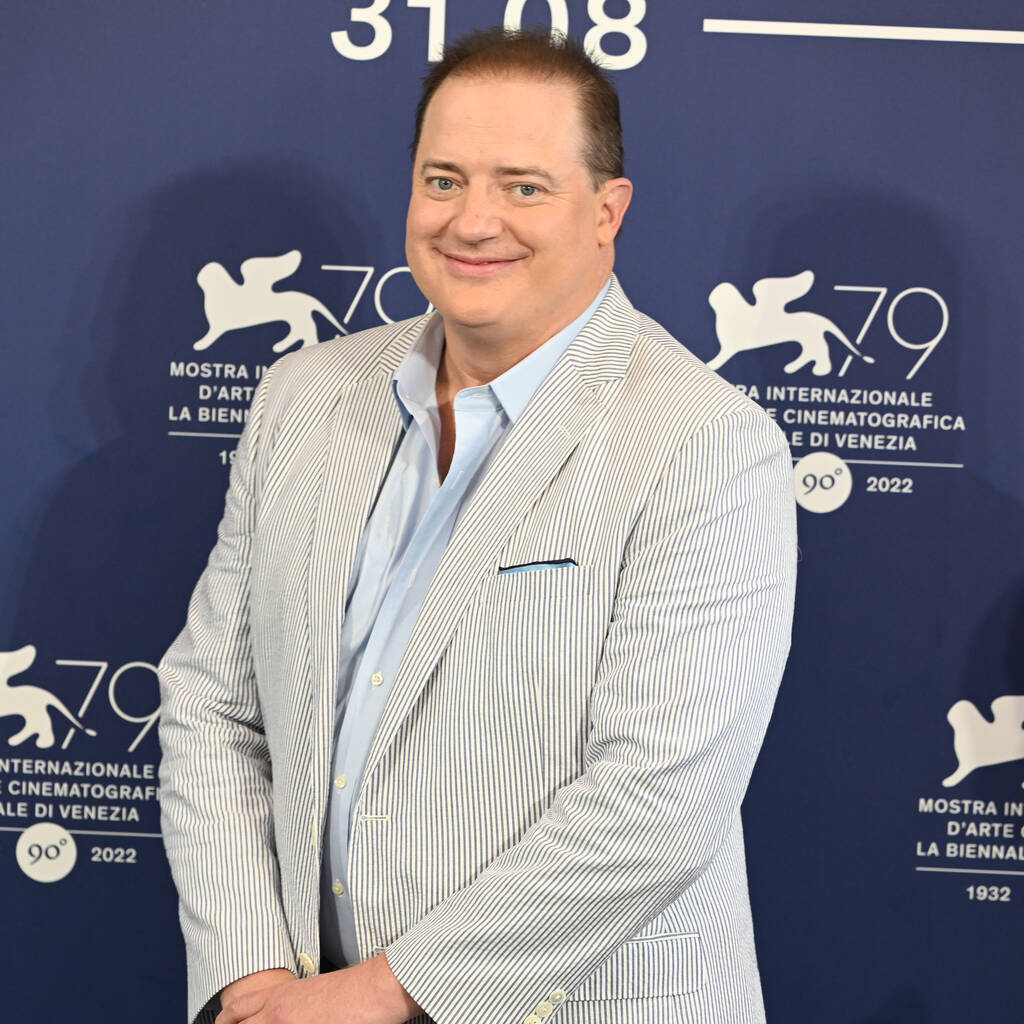 Brendan Fraser was overcome with emotion as his new film The Whale received a standing ovation during its premiere at the Venice Film Festival on Sunday night.

The Mummy star made his career comeback in Black Swan director Darren Aronofsky’s latest film, in which he plays a morbidly obese man who struggles to reconnect with his daughter, portrayed by Sadie Sink.

The 53-year-old’s return to Hollywood was met with a six-minute standing ovation at the Sala Grande cinema on Sunday night, reports Variety. Fraser reportedly shed tears as he witnessed the audience’s reaction to his new movie as the credits rolled.

The George of the Jungle actor reportedly hugged Aronofsky during the standing ovation and eventually took a bow.

According to critics, Fraser is now a contender in this year’s Best Actor Oscars race thanks to his performance in the movie.

Earlier on Sunday, Fraser called playing his character Charlie – which required a heavy layer of prosthetics – “the biggest challenge” and described him as “the most heroic man”.

He told the media at the film’s press conference that production on The Whale “gave me an appreciation for those whose bodies are similar” to Charlie’s.

“I learned that you need to be an incredibly strong person, physically, mentally, to inhabit that being,” he explained. “I needed to learn to absolutely move in a new way. I developed muscles I did not know I had. I even felt a sense of vertigo at the end of the day when all the appliances were removed, as you’d feel stepping off a boat onto the dock here in Venice.”

Fraser’s other upcoming projects include Martin Scorsese’s Killers of the Flower Moon and the comedy Brothers. He was due to appear in Batgirl as the villain Firefly, but the movie has been shelved.