Brandy to play Cinderella again in The Pocketwatch 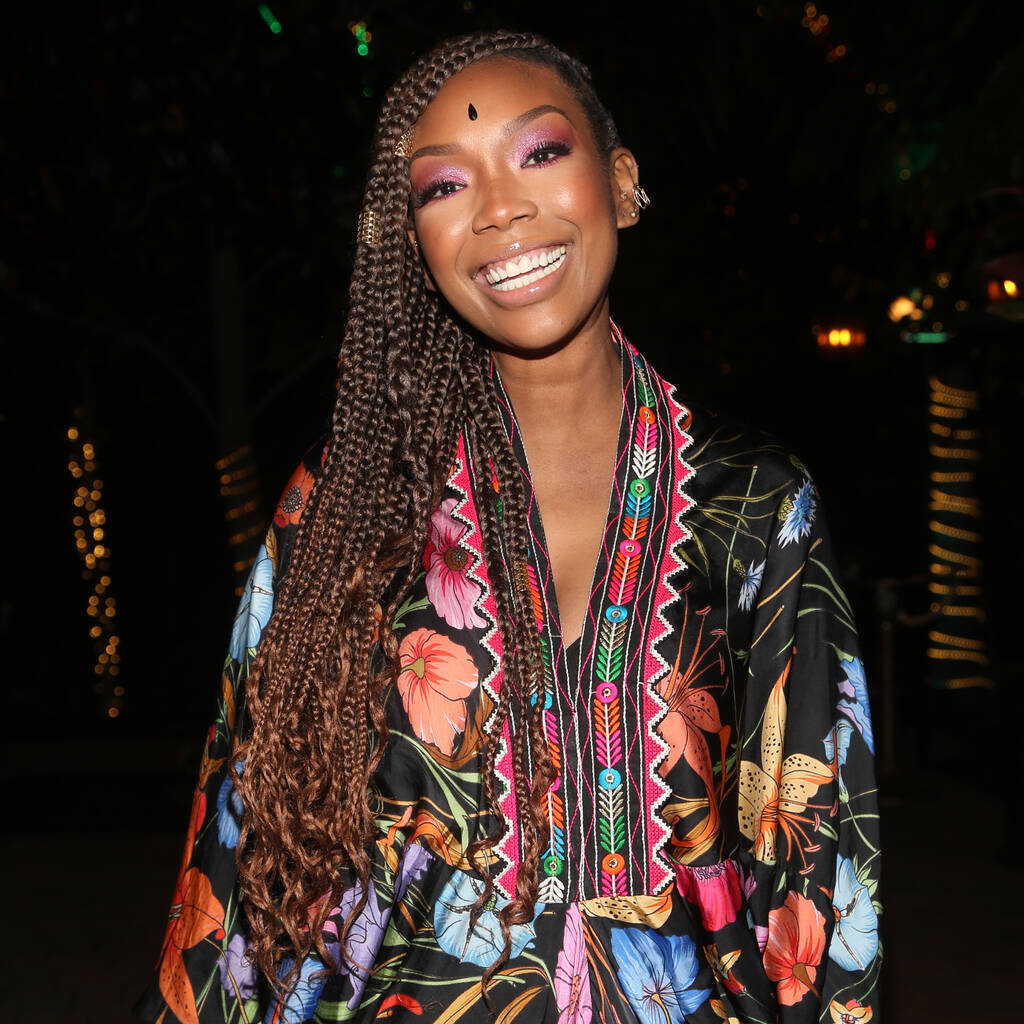 Previously, Brandy portrayed the character in the 1997 Disney screen adaptation of Rodgers and Hammerstein’s musical.

Brandy has signed on to play Cinderella again.

After portraying the character in the 1997 Disney screen adaptation of Rodgers and Hammerstein’s musical, the singer-actress is to take on the role again in an upcoming movie set within in the universe of The Descendants.

Brandy is set to star opposite Kylie Cantrall, Rita Ora, and Mia Baker.

According to a logline, The Pocketwatch will follow Red and Chloe crossing paths at a celebration in the kingdom of Auradon when “unexpected chaos breaks out”.

The pair then travel back in time via a magical pocket watch created by the Mad Hatter’s son to stop an event “that would lead to grave consequences”.

The film will be directed by Jennifer Phang, with a script from Dan Frey and Russell Sommer.

A release date has not yet been announced.