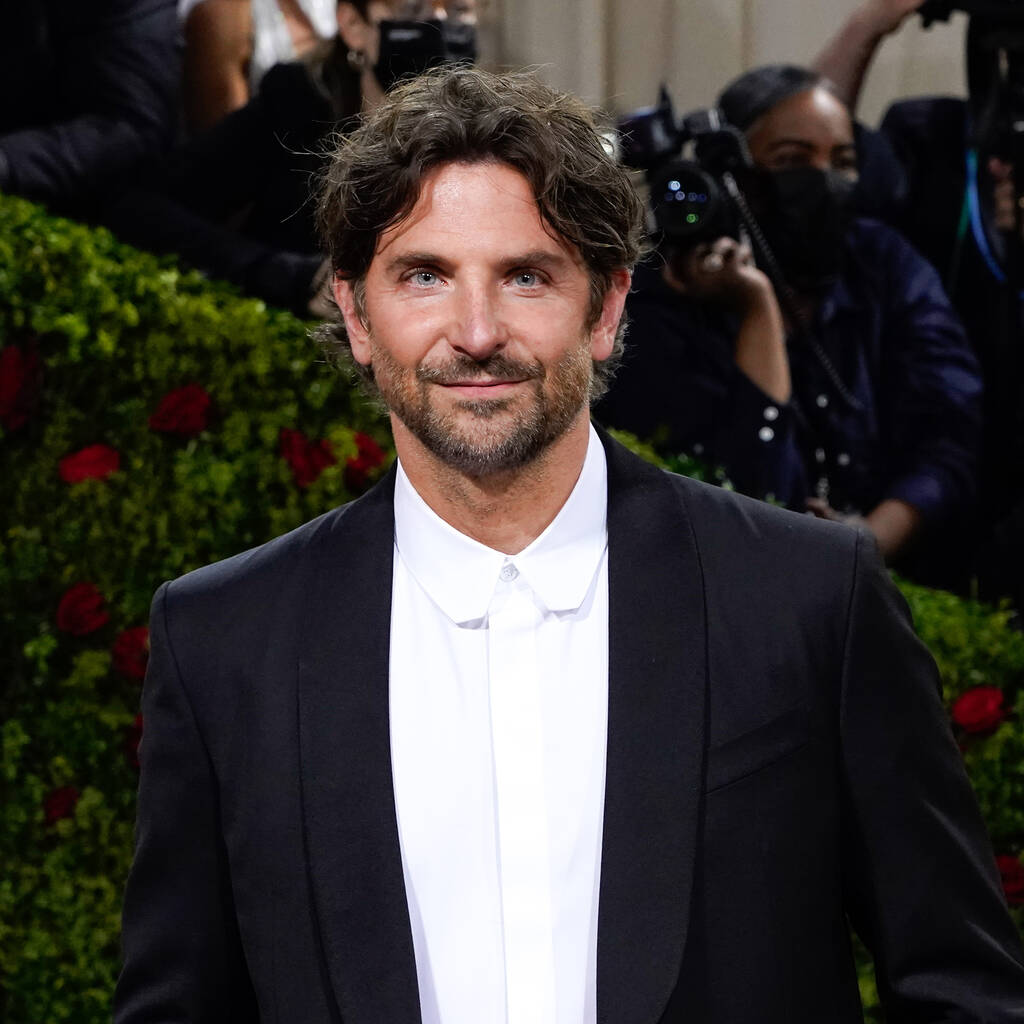 Steve McQueen famously played Bullitt in the 1968 movie of the same name.

The Hangover actor has closed a deal to play the no-nonsense San Francisco cop made famous by Steve McQueen in the 1968 action thriller Bullitt.

Sources told Deadline that Spielberg’s movie is an original story centred around the familiar character instead of a Bullitt remake.

In addition to his starring role, Cooper will produce the feature with Spielberg and the director’s producing partner Kristie Macosko Krieger, while McQueen’s son Chad and granddaughter Molly will serve as executive producers.

Josh Singer, who recently worked with Cooper on his Leonard Bernstein biopic Maestro, will write the script for the untitled project.

According to the publication, Cooper and Spielberg have been looking for a project to collaborate on for years. The Jurassic Park filmmaker came close to directing Maestro, which he had been developing for a long time, but was so impressed by Cooper’s directorial debut, A Star Is Born, that he let the actor direct and star in Maestro too. Spielberg serves as a producer on that movie, which will be released next year.

In Bullitt, which features one of the most famous car chases in cinema history, Frank is on the hunt for a mob boss who killed his witness.

The original idea is said to still be in the development stage.