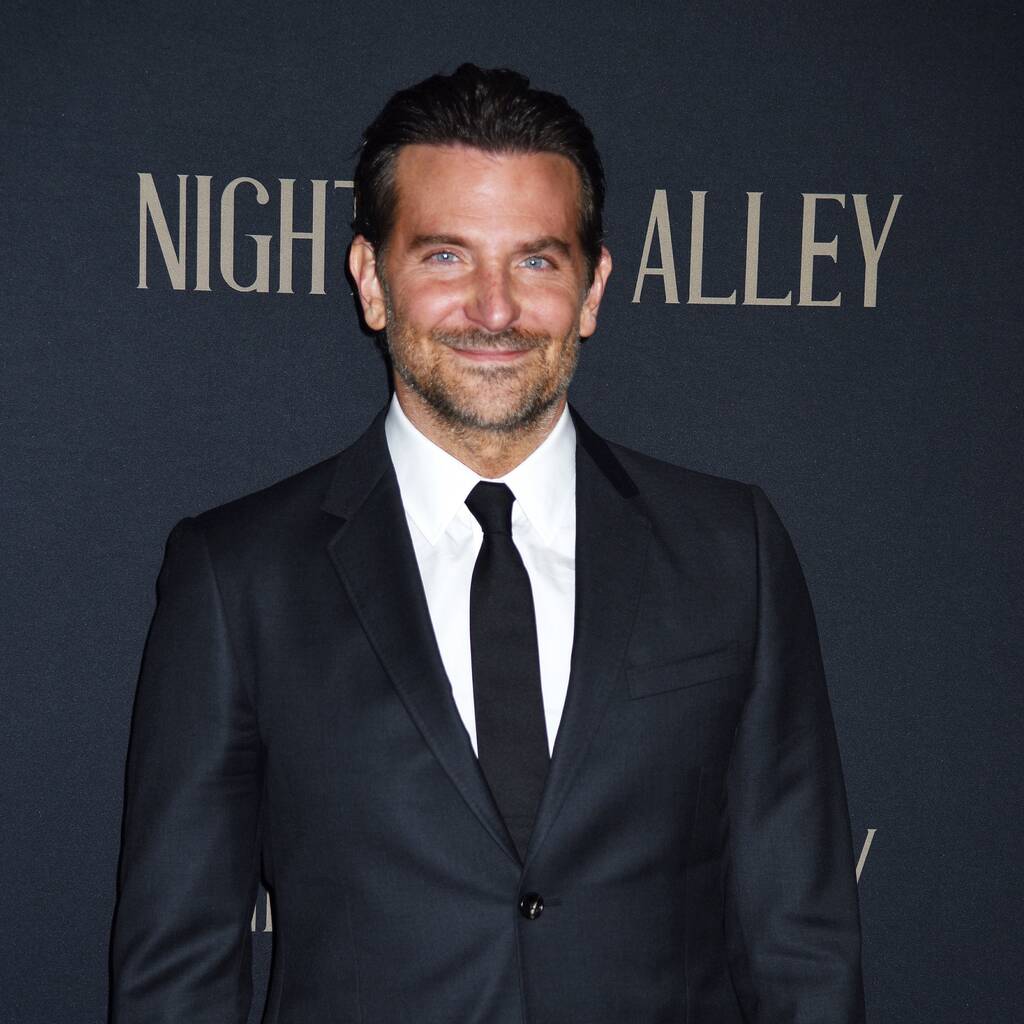 In Guillermo del Toro’s latest film, The Hangover star plays Stanton Carlisle, an ambitious and charismatic loner who pretends to be a mentalist. The script called for full-frontal nudity in a scene that shows Stanton in the bath and engaging in a sexual act with Toni Collette’s Zeena.

Cooper had never performed nude on camera before and didn’t take the decision to disrobe lightly, but ultimately agreed to do because it made sense for the story.

“I remember reading in the script and thinking, he’s a pickled punk in that bathtub and it’s to story. You have to do it,” he said on The Business podcast. “I can still remember that day just to be naked in front of the crew for six hours, and it was Toni Collette’s first day. It was just like, ‘Whoa.’ It was pretty heavy.”

While Cooper thought the scene was “a big deal”, he didn’t push back against the nudity requirement because he felt “there was nothing gratuitous about it. It was to story.”

Elsewhere on the podcast, the A Star is Born actor/director added that he was also naked “emotionally and soulfully” with del Toro as they worked on the character.

“It really is akin to putting on a miner’s kit, hat and flashlight, and looking at each other and then going down in the tunnel, knowing that you may be excavating a route that won’t ever get you to the end that day but you come back up and go down again the next day,” he explained. “Because the content of what the movie is, what we were exploring, in order to do it in a real way, it demanded that we’d be naked emotionally and soulfully.”