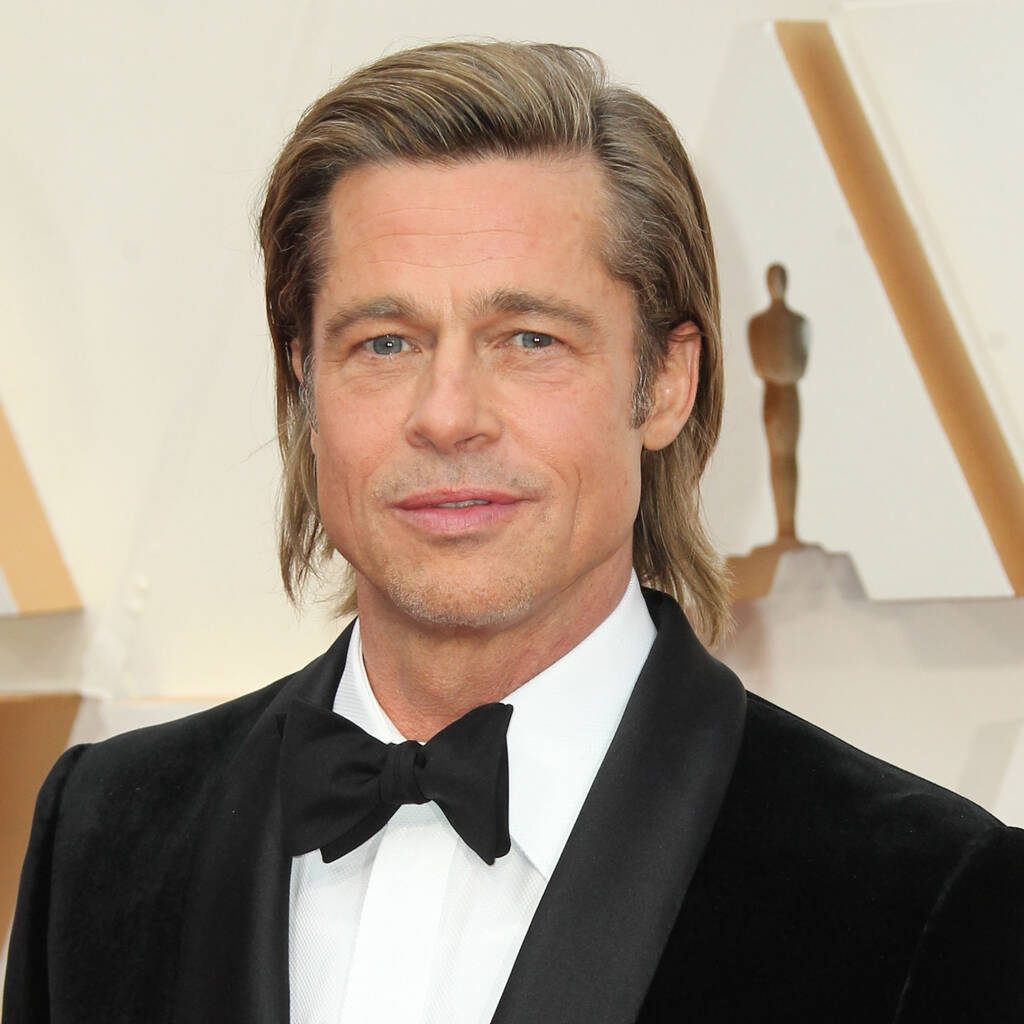 Sandra Bullock and Brad Pitt did each other favours by making small appearances in The Lost City and Bullet Train.

Brad Pitt surprised Sandra Bullock by bulking up to play his The Lost City character despite the role being so small he was only on set for a few days.

The Once Upon a Time in Hollywood star agreed to make a cameo in the upcoming action-adventure comedy to repay a favour to Sandra, who had filmed a small appearance for his upcoming action movie Bullet Train.

Despite the role only requiring three-and-a-half days on set, Pitt put in the work to convincingly portray his hunky character.

“He walked in, and I went, ‘What happened to your body?’ He’s like, ‘I bulked up for the role.’ I was like, ‘For this role? The one where you’re here for three and a half days?'” Sandra recalled to The New York Times. “He even gave us an extra day. I had to go into the trailer and go, ‘Mr. Pitt, I know you only contractually gave us three days, but do you mind?'”

The Miss Congeniality star explained that Brad’s contract for The Lost City is exactly the same as hers for Bullet Train, and the reciprocal cameo agreement was all thanks to their mutual hairstylist Janine.

“Brad and I have been doing favours for each other back and forth over the years,” she shared. “Janine Thompson, who does my hair, also does Brad’s hair, and he got her on the phone and said, ‘Can Sandy come do Bullet Train?’ When we saw this role, we said, ‘All right, Janine, talk to Brad. You’re right near his head right now – lean down into his ear and say, ‘You’re doing Lost City.’ And he did.”

Teasing her role in Bullet Train, in which Brad plays a hitman on a train full of other assassins, she added, “It was a three- or four-day little role, nothing in comparison to what everyone else is doing. I just slide into Brad’s head and I stay there until the very end.”

The Lost City is in U.S. cinemas now. Bullet Train is released in July.