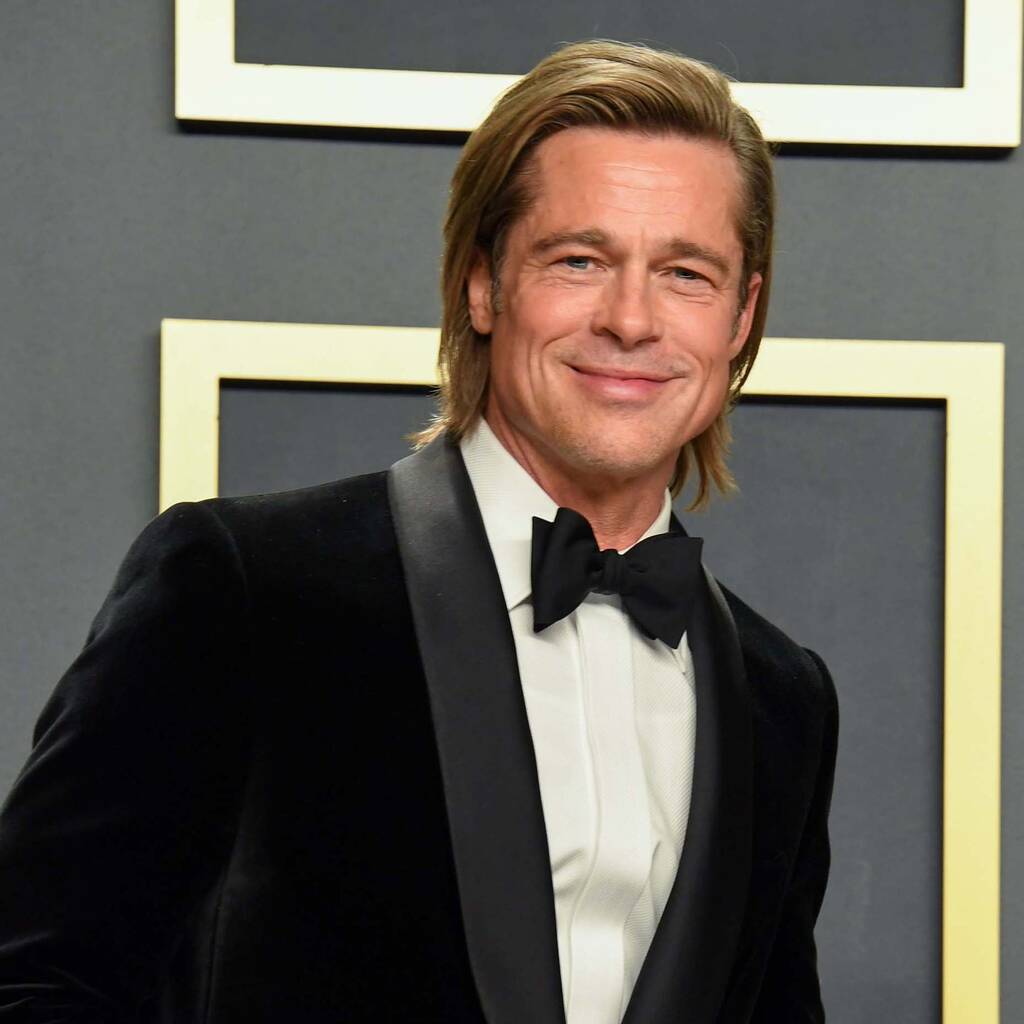 The sequel has been in and out of development since the ’90s.

Brad Pitt is set to produce the long-awaited sequel to Beetlejuice.

The Oscar-winning actor’s production company Plan B Entertainment has signed on to bring Beetlejuice 2, a project that has been in and out of development since the ’90s, to life with Warner Bros. The new partnership was first reported by Hollywood newsletter The Ankler and confirmed by Deadline.

The 1988 fantasy comedy, directed by Tim Burton, starred Michael Keaton as the title character alongside Alec Baldwin, Geena Davis, Catherine O’Hara, Jeffrey Jones, and Winona Ryder. Keaton’s mischievous ghost Betelgeuse is hired by a recently deceased couple – played by Baldwin and Davis – to help them scare away the new family living in their home.

The Ankler reports that Keaton and Ryder will return as Betelgeuse and Lydia Deetz, respectively, and that shooting could take place later this year. However, these details have not been confirmed.

According to Deadline, the sequel remains in early development and the script is yet to be written. It is not known if Burton will be returning to direct the project.

Many attempts at a Beetlejuice sequel have never made it past the development stage. As recently as 2015, it was confirmed that a script was finished and Burton, Keaton and Ryder were returning, but the project never came to pass and Warner Bros. shelved it in 2019.

Pitt founded Plan B with then-wife Jennifer Aniston and Brad Grey in 2001 and currently runs the company as CEO alongside co-presidents Dede Gardner and Jeremy Kleiner. Plan B has produced films such as Moonlight, Ad Astra, Minari, and 12 Years a Slave.