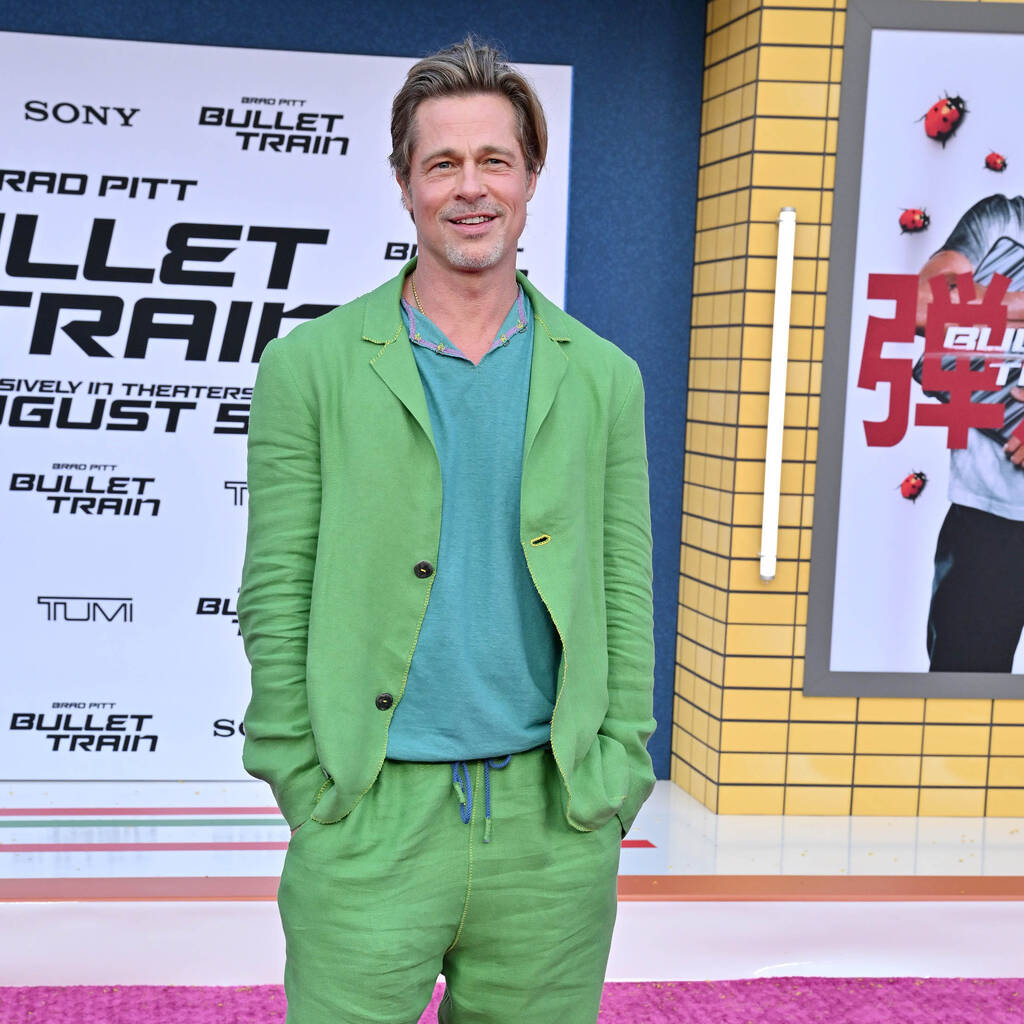 Brad Pitt had a sneaky way of seeing what David Leitch was like as a director – he sent a spy to the set of Hobbs & Shaw.

The pair have a long history of collaborating together, with David working as a stunt double before moving into directing with 2014’s John Wick.

Brad and David’s past projects include Fight Club, Ocean’s Eleven and Troy, among others, but the new movie Bullet Train marks the first time they’ve worked together in an actor-director capacity.

Sharing that he was “humbled” to learn Brad had followed his directing career, David’s wife, and the film’s producer, Kelly McCormick, revealed that Brad went to some lengths to check out her husband’s skills as a filmmaker.

“Well, he also sent a spy in,” she divulged during a chat with Collider. “Because during the Hobbs and Shaw reshoots, he has this old time, I mean, since the beginning of time, I should say, make-up artist named Jeanie Black, who’s amazing. David and she were friends back in the day, too. And she came in and did Jason (Statham’s) make-up on our reshoots.

“She’s usually not available. She does Julia Roberts. She has all these people. She’s always busy. And she came and she says, ‘I’m spying. I got to see if Leitch has got it. I think he might.’ And so I really think she had something to do with it as well.”

Bullet Train features an all-star cast, including Aaron Taylor-Johnson, Brian Tyree Henry and Sandra Bullock, and is in cinemas now.