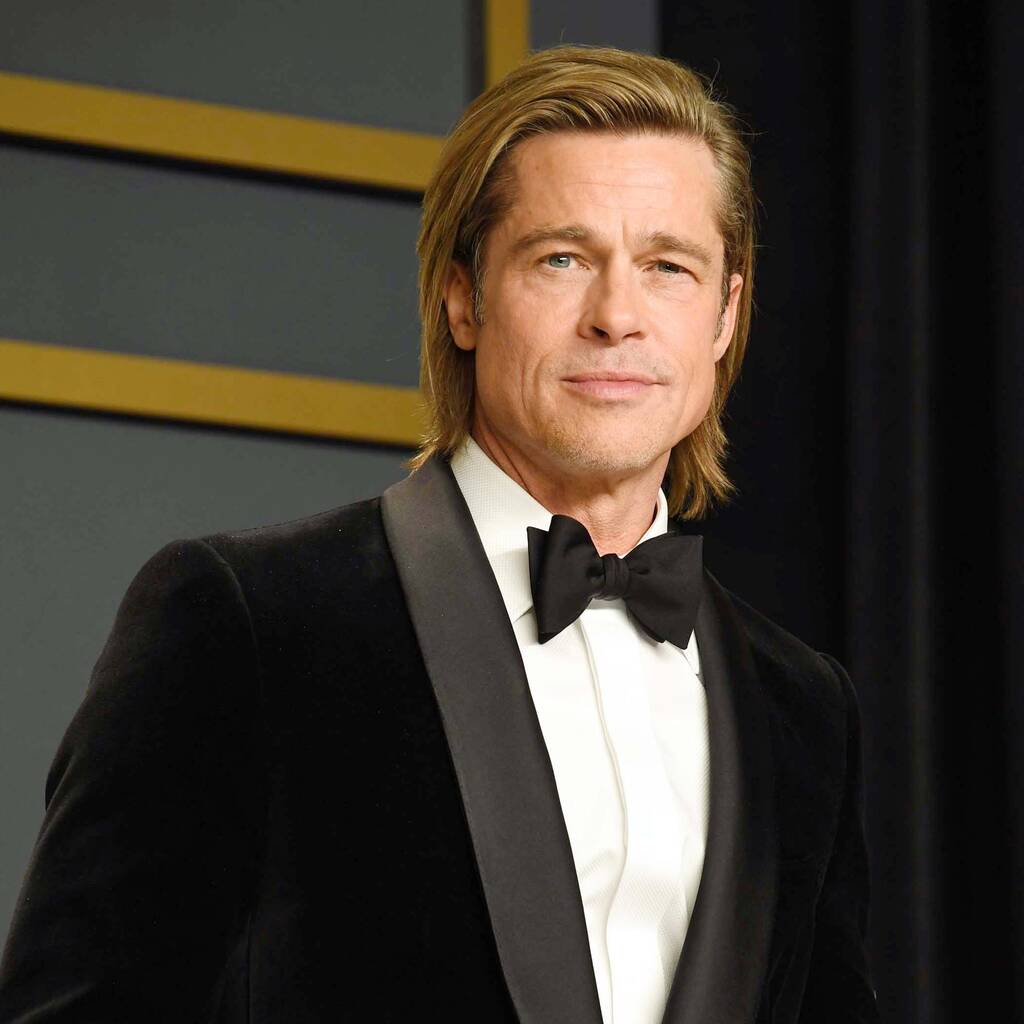 Joey King felt like a “fish out of water” filming David Leitch’s action-comedy.

Brad Pitt helped reassure Joey King that she deserved her place in the cast of Bullet Train.

The Kissing Booth actress felt overwhelmed and like a “fish out of water” filming David Leitch’s high-octane action-comedy alongside stars such as Pitt, Sandra Bullock, Michael Shannon, Brian Tyree Henry, and Aaron Taylor-Johnson.

However, she felt much better after Pitt and Leitch assured her that she was in the right place.

“They were like, ‘No, you are totally capable of being here and we want you here and you’re great. And I’m like, ‘Me? Are you sure?'” she recalled to Variety. “It was amazing because, along with feeling overwhelmed and excited and nervous about it, I just had the greatest people say, ‘No, you belong here.'”

In the upcoming blockbuster, Pitt plays a reluctant hitman who is ordered to collect a briefcase on a bullet train heading from Tokyo to Morioka. Once onboard, he realises he is surrounded by assassins – including King’s Prince – and their objectives are all connected.

The 22-year-old admitted that she felt like a Hollywood newcomer while shooting the film.

“I’ve been in this industry for 18 years (and) I grew up in Los Angeles, (but) I felt like I had just moved here because I was like, ‘Wow, this is the epitome of Hollywood. I’m working with David Leitch on an action movie, shot at the Sony lot, about assassins, with Brad Pitt, and I can see the Hollywood sign on my way to work,'” she gushed.

Bullet Train is due to be released in cinemas in July.