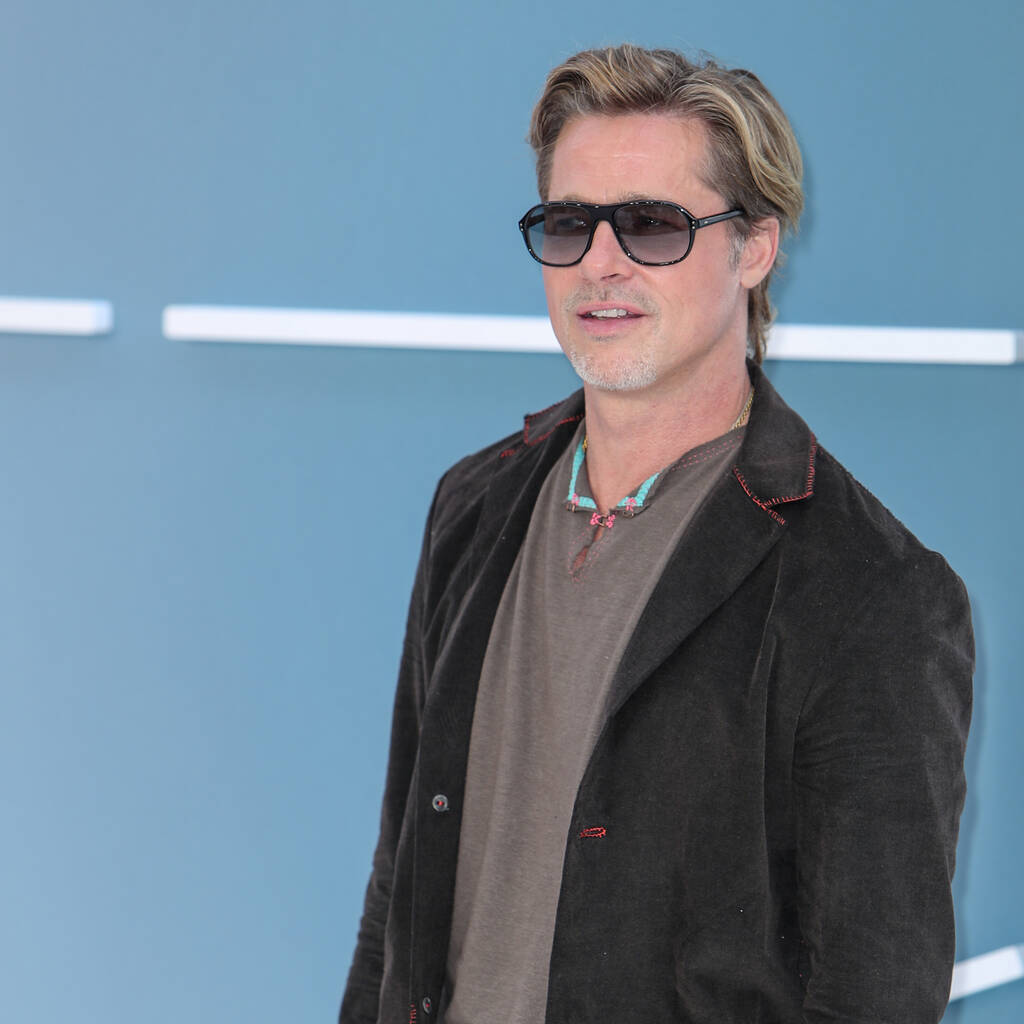 Their idea never made it beyond the development stage.

Brad Pitt and Sandra Bullock once developed an idea for a romantic comedy but the project never came to life.

In an interview with British Vogue published on Wednesday, the Bullet Train star revealed that he and The Lost City actress once worked on an idea for a movie but the concept never made it beyond the development stage.

He revealed that they planned to portray top salespeople at home shopping channel QVC who are going through a divorce and take out their grievances with each other on air.

“Actually, Sandy and I did once try to develop a whole idea of a husband and wife team, who were QVC’s most successful salespeople, but we’re getting a divorce, we hate each other, and we’re taking it out on air as we sell things… That’s as far as we got,” he shared.

The Fight Club star is longtime friends with the Miss Congeniality actress. This year, they both made small appearances in each other’s movies – he played skilled tracker Jack Trainer in her movie, The Lost City, and she returned the favour by appearing as his boss Maria Beetle in Bullet Train.

“Sandy is an angel for me,” Brad told HELLO! about their friendship at the Bullet Train premiere in July. “I can call her for anything – she will drop her holiday for me. Really. ‘Stop your holiday and put on your gown and come host a 1,000-person event for me,’ and she will do it. It is so fun to cross-pollinate our movies like this – it’s like old-time Hollywood.”