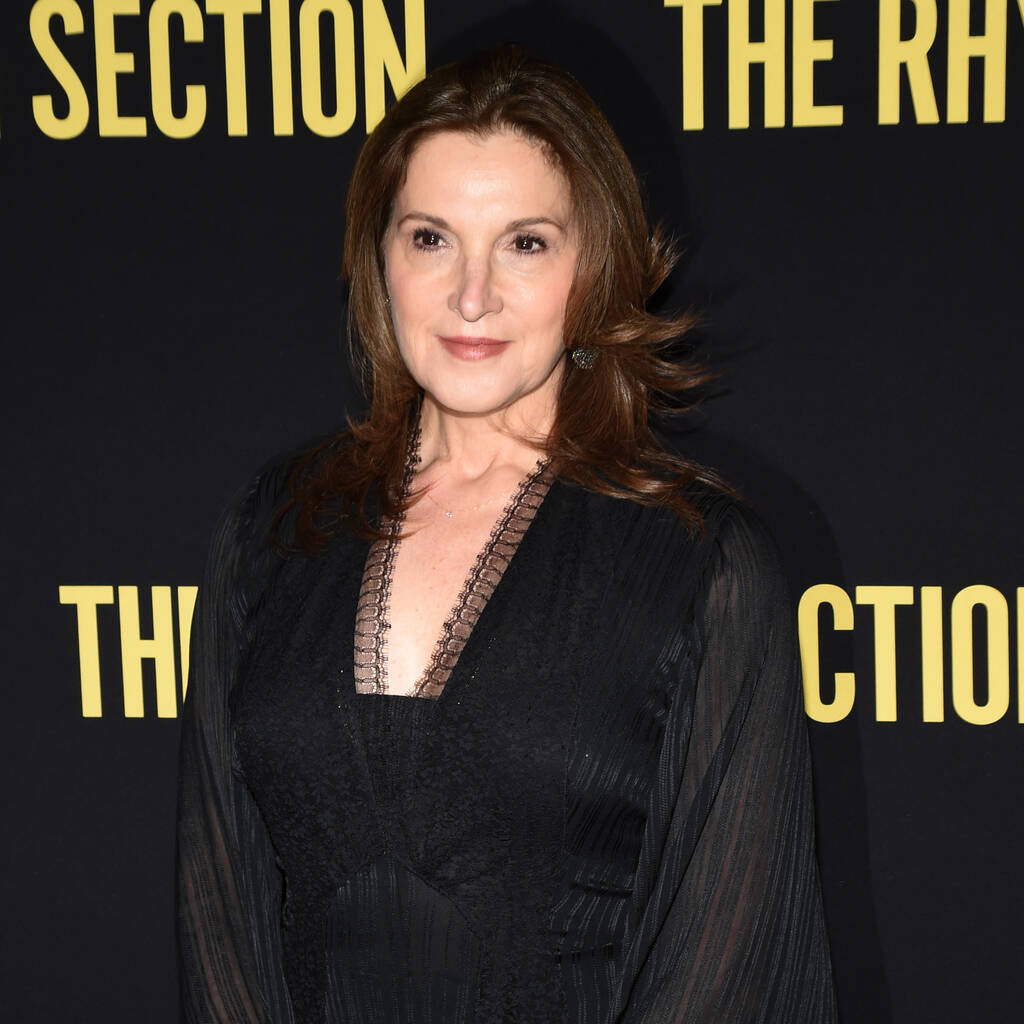 After 15 years in the role, the British actor will be stepping down as 007 following the imminent release of the much-delayed No Time to Die, and while media outlets have been speculating about who could be Craig’s successor, Broccoli, the head of Eon Productions, has insisted that she and fellow producer Michael G. Wilson won’t start looking until next year.

“I’m sort of in denial, I would love for Daniel to continue forever,” she told the PA news agency. “So I’m not thinking about it, that’s something Michael and I will discuss next year.

“We want to celebrate the fantastic tenure of Daniel Craig, who’s given everything to this character into this franchise for 15 years and it is really time to celebrate him.”

She made a similar comment when asked if they’d picked their replacement during an interview on BBC Radio 4’s Today show.

Craig recently stated that he believes his successor should be a man and that actresses deserve to have more opportunities like Bond made for them, and Broccoli echoed his sentiment to PA.

“James Bond is a male character. I hope that there will be many, many films made with women, for women, by women, about women,” she shared. “I don’t think we have to take a male character and have a woman portray him. So yes, I see him as male.”

No Time to Die will be released in many territories later this week.