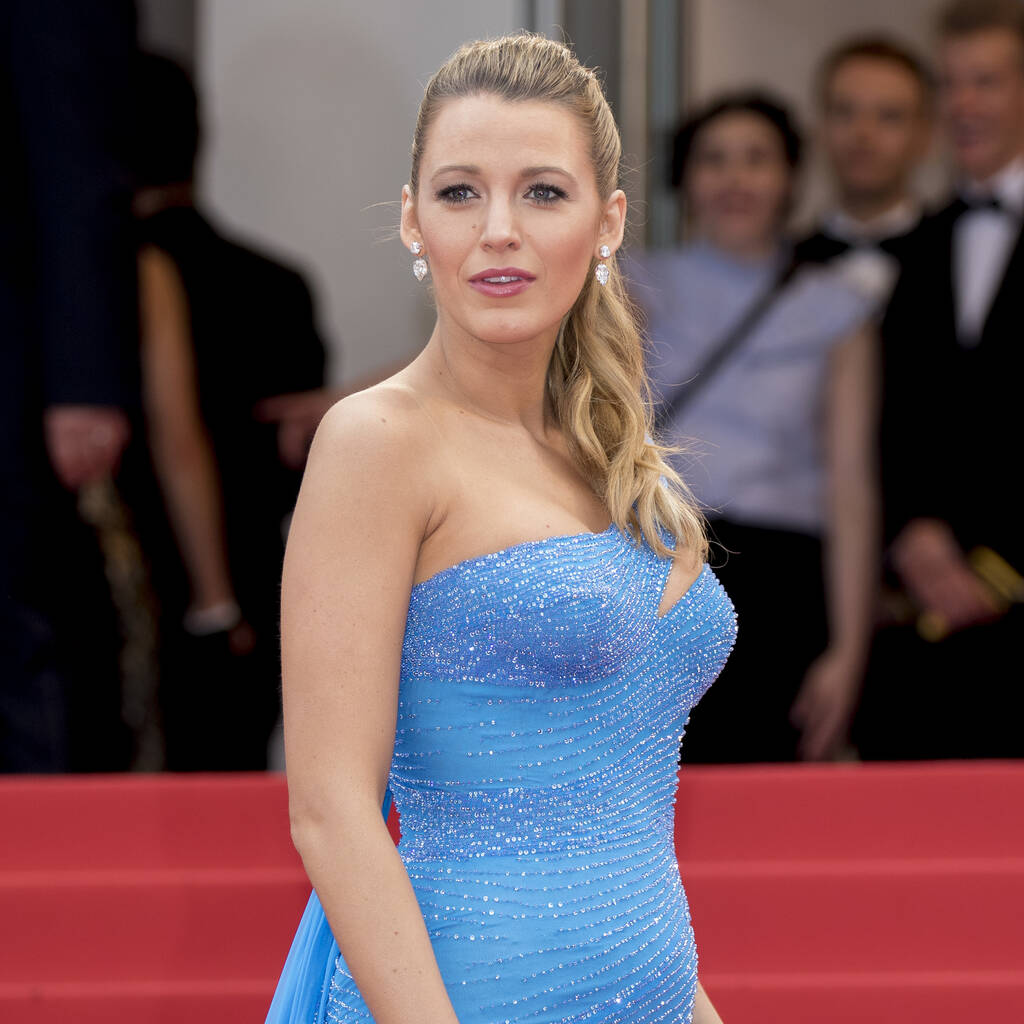 Diablo Cody has penned the script, which is based on the Dark Horse Comics series.

Blake Lively has signed up to play an assassin in new Netflix thriller Lady Killer.

Oscar-winning screenwriter Diablo Cody will adapt the Dark Horse Comics series for the big screen, with Lively also serving as a producer on the project, according to Deadline.

In the movie, the 33-year-old will portray 1950s housewife Josie Schuller, who looks like the perfect homemaker, but is in fact, a highly-trained assassin for hire named Lady Killer, and keeps her secret identity under wraps from everyone, including her husband.

The Dark Horse Comics series was created by Joelle Jones and Jamie S. Rich and was first published in 2015.

Mike Richardson and Keith Goldberg of Dark Horse Entertainment will serve as producers, alongside Lively and Kate Vorhoff.

This isn’t the first Dark Horse project to be picked up by the streaming giant, as they’ve also adapted The Umbrella Academy into a hugely successful superhero series, starring Elliot Page and Tom Hopper.

Tiffany Haddish is also set to star in the upcoming thriller Mystery Girl, based on the comic book of the same name, which was created by Paul Tobin and Alberto Alburquerque.

Cody won an Academy Award for Best Original Screenplay for her screenwriting debut Juno in 2008, and next up, she’s penning the script for the upcoming Madonna biopic, which the Queen of Pop is also directing.