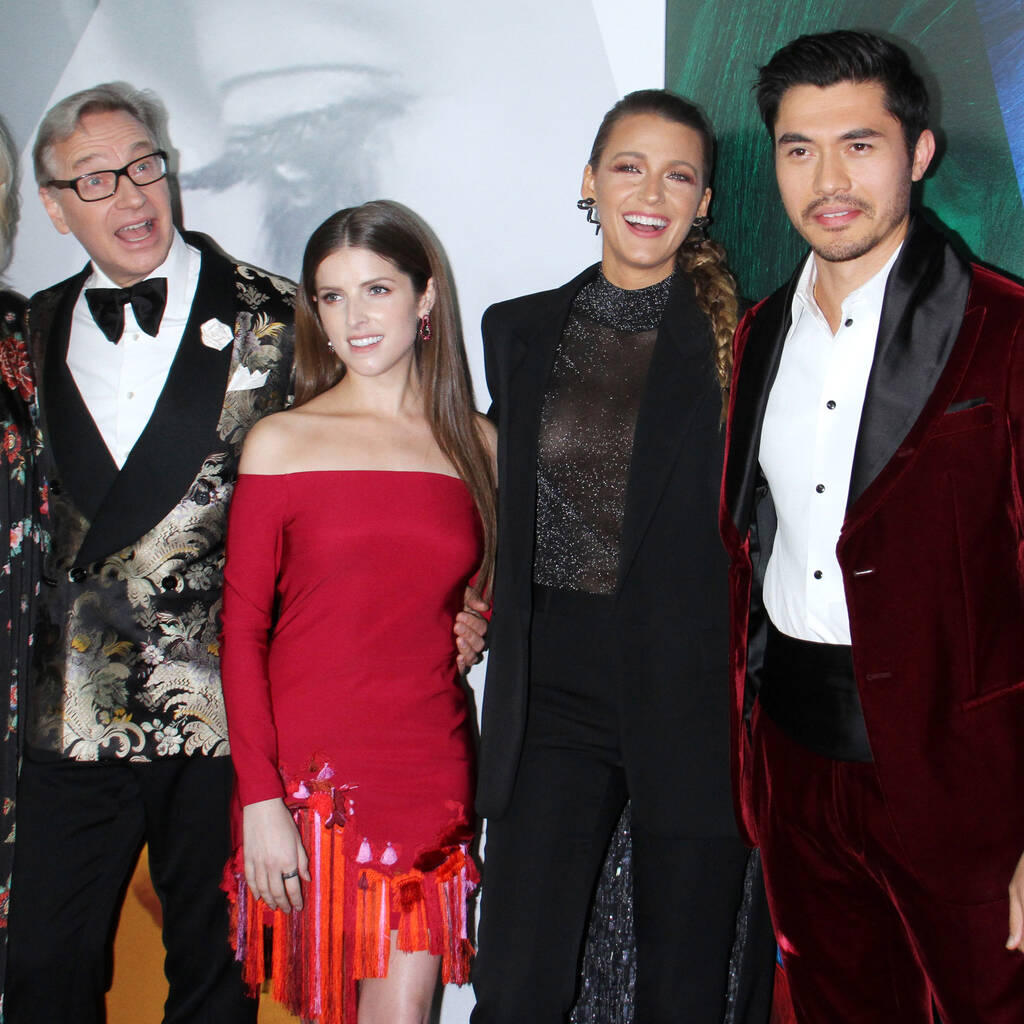 The follow-up to the 2018 crime thriller is now in development at Lionsgate and Amazon Studios.

Blake Lively and Anna Kendrick have signed on to reprise their roles in a sequel to A Simple Favor.

According to editors at Deadline, the follow-up to the 2018 crime thriller is now in development at Lionsgate and Amazon Studios, with Paul Feig also returning as director and Jessica Sharzer penning the screenplay.

Taking to her Instagram Stories on Wednesday, Lively confirmed the news by sharing a screenshot of an article about the project.

Representatives for the studios and Feig have not yet commented on the sequel.

Based on the 2017 novel of the same name by Darcey Bell, the film followed a small-town video blogger named Stephanie Smothers, as played by Kendrick, who tries to solve the disappearance of her mysterious friend, Emily Nelson, as portrayed by Lively.

Though A Simple Favor received mixed reviews upon release, critics praised the plot and performances of Kendrick, Lively, and Henry Golding.

A potential release date has not yet been announced.

Lively is currently in pre-production for The Making Of and is attached to star in The Husband’s Secret, while Kendrick recently wrapped on Alice, Darling.