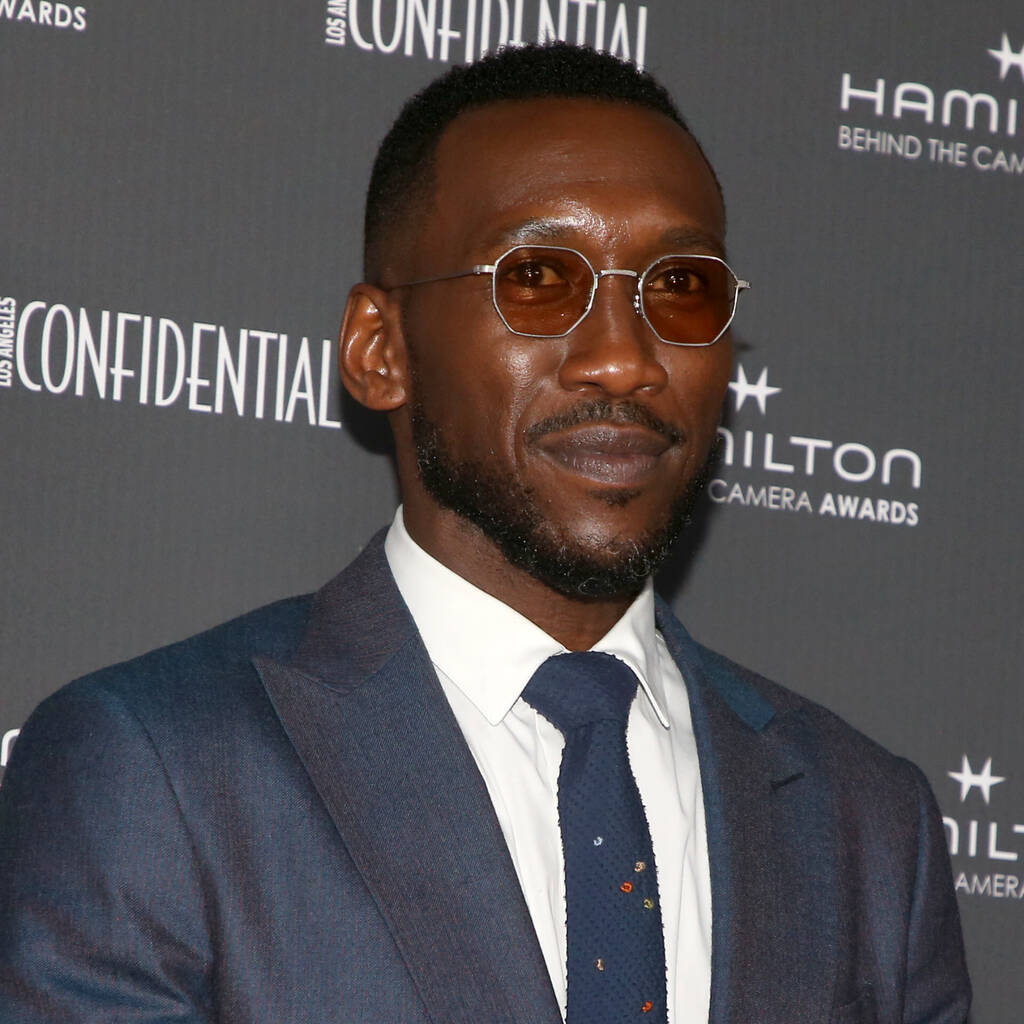 Blade is still scheduled for release in November 2023.

Marvel Studios’ Blade will no longer be directed by Bassam Tariq after the filmmaker departed the project.

The film was due to begin shooting in Atlanta this autumn ahead of a release date of 3 November 2023.

However, in a statement to The Hollywood Reporter, a spokesperson for Marvel said Tariq will not be helming the comic book vampire thriller.

“Due to continued shifts in our production schedule, Bassam is no longer moving forward as director of Blade but will remain an executive producer on the film,” the statement read. “We appreciate Bassam’s talent and all the work he’s done getting Blade to where it is.”

Tariq added: “It’s been an honour working with the wonderful folks at Marvel. We were able to put together a killer cast and crew. Eager to see where the next director takes the film.”

The filmmaker directed and co-wrote Mogul Mowgli, the critically acclaimed rap drama starring Riz Ahmed and signed up to direct Blade in the summer of 2021, from an initial script written by Watchmen’s Stacy Osei-Kuffour.

The original Blade movie was released in 1998 with Wesley Snipes playing the title character – a Dhampir, a human with vampire strengths but not their weaknesses. In the new flick, Blade will be played by double Oscar winner Mahershala Ali. Delroy Lindo and Aaron Pierre co-star.

The movie was announced in 2019 but has seen its start of production shift, and sources told The Hollywood Reporter the script has undergone several rewrites. Beau DeMayo, who has worked on Marvel series Moon Knight, is the current writer.

The studio has reportedly begun to search for a new director.