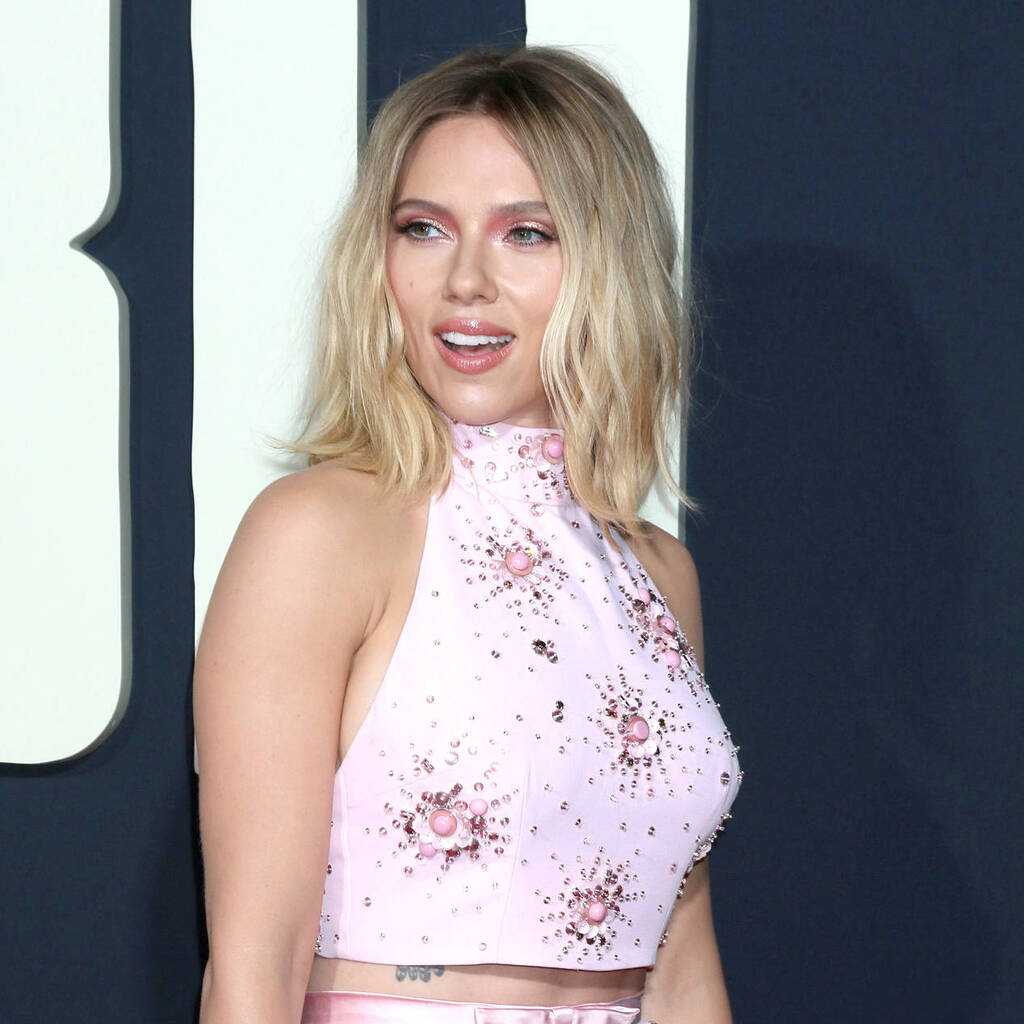 Black Widow has debuted with a $215 million (£154.6 million) global box-office haul over the weekend.

This is the first time that Disney has revealed the financial success a film on their streaming platform in a dollar figure.

“Once again, Marvel has delivered an exceptional film to the delight of fans worldwide with Black Widow achieving numerous milestones in the current marketplace,” Kareem Daniel, the chairman of Disney Media and Entertainment Distribution, tells Deadline. “Black Widow’s strong performance this weekend affirms our flexible distribution strategy of making franchise films available in theatres for a true cinematic experience and, as COVID concerns continue globally, providing choice to consumers who prefer to watch at home on Disney+.”

Alan Bergman, Chairman of Disney Studios Content, added: “It’s incredible to see audiences enjoying Black Widow after two years without a new Marvel Studios film, and this spectacular opening weekend shows just how eager fans have been to see this beloved Avenger in her own story.”