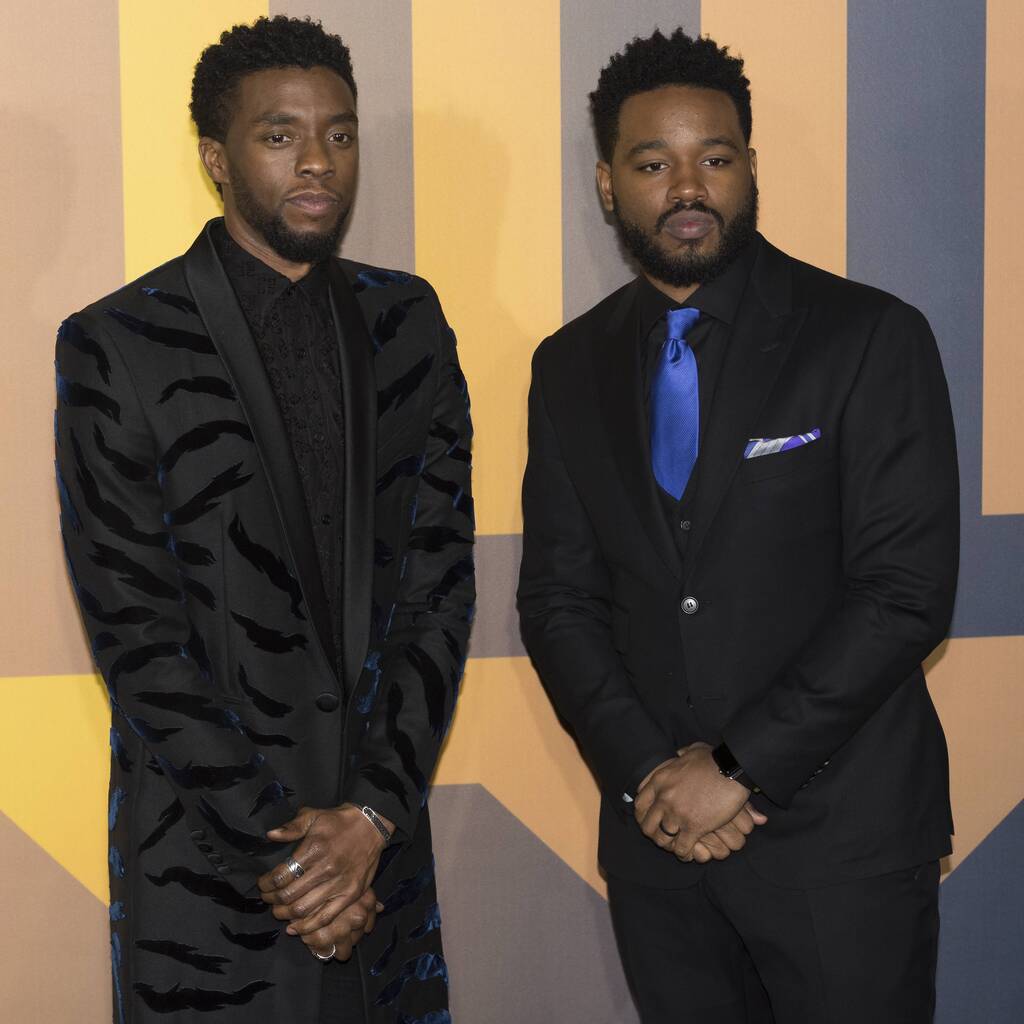 Kevin Feige wants Black Panther 2 to do justice to the late star of the original film, Chadwick Boseman.

Filming on Black Panther: Wakanda Forever is going ahead despite the fact that Chadwick Boseman, who played the titular superhero in the first instalment, died last August following a battle with colon cancer.

Announcing that production had begun at Pinewood Studios in Atlanta, Georgia on Tuesday, Marvel Studios chief Kevin Feige told Variety that it was an “emotional” occasion for all involved.

“It’s clearly very emotional without Chad,” he said before a fan event promoting the latest Marvel movie, Black Widow, in Los Angeles on Tuesday night. “But everyone is also very excited to bring the world of Wakanda back to the public and back to the fans. We’re going to do it in a way that would make Chad proud.”

Black Panther director Ryan Coogler is returning to direct the sequel from his own screenplay, and Feige revealed that the majority of the original cast, which included Danai Gurira, Letitia Wright, Daniel Kaluuya, Winston Duke, Lupita Nyong’o, Florence Kasumba, and Angela Bassett, are also returning.

Plot details are being kept strictly secret ahead of a July 2022 release date. The film is one of 26 upcoming projects being worked on by Marvel, including a TV series set in Wakanda, the fictional futuristic African state that served as Black Panther’s setting.

After arriving in cinemas in February 2018, Black Panther became a pop culture sensation, earning more than $1.3 billion at the box office and seven Academy Award nominations. It was also the first superhero movie to receive a Best Picture nomination at the Oscars.