Billy Porter to direct queer teen comedy To Be Real 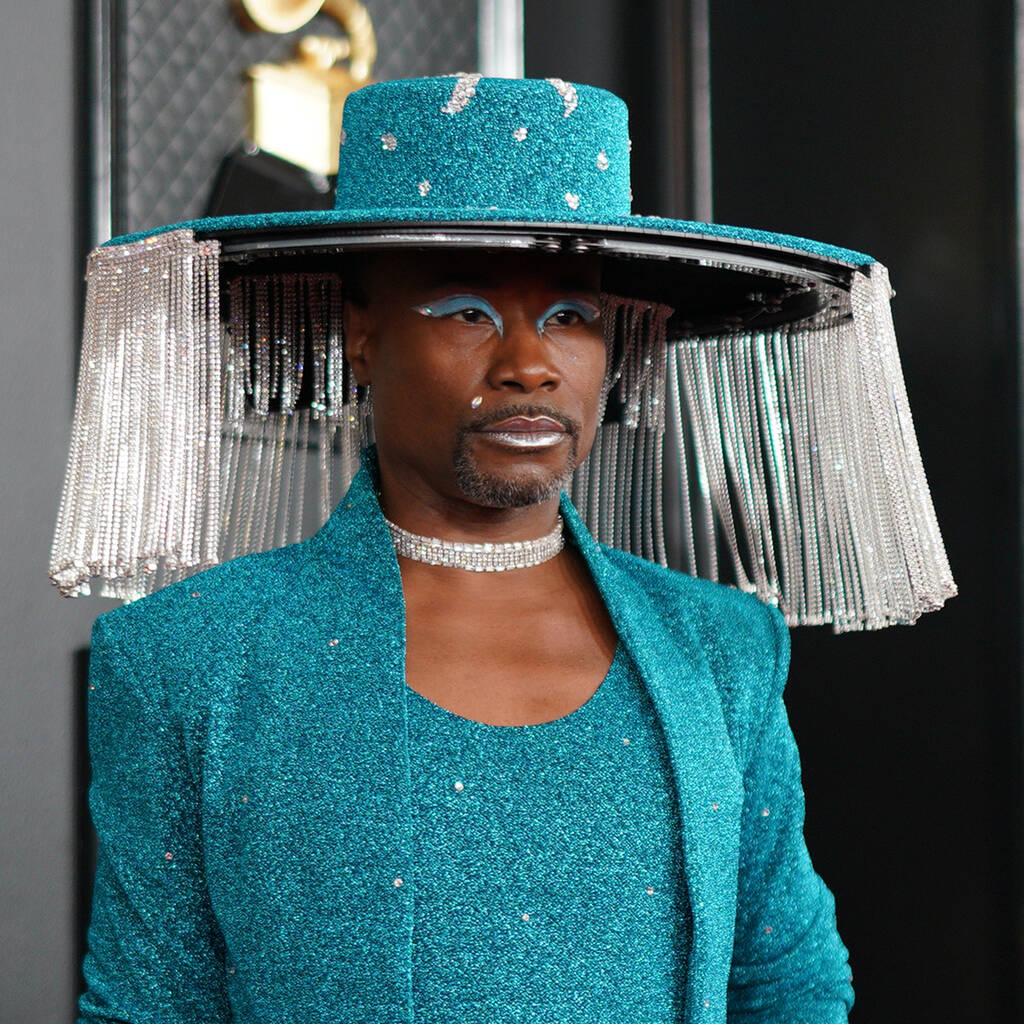 Gabrielle Union will produce the project.

Billy Porter is attached to direct a queer teen comedy movie tentatively titled To Be Real.

The Pose star will helm the project, which was sold by Gabrielle Union’s I’ll Have Another Productions to Amazon Studios after a competitive bidding war, according to Variety.

The actor will executive produce the film along with Ryan Shiraki, who wrote the script, and Kian Gass from I’ll Have Another. The Bring It On actress will serve as a producer.

The film is being described as an “edgy, laugh out loud comedy” and an LGBTQ Superbad crossed with Olivia Wilde’s Booksmart. According to the logline, it “follows three queer friends who escape their hometown for Pride Weekend in New York City where they discover that life over the rainbow is an insane, raunchy, often divisive, but ultimately FIERCE non-stop party.”

To Be Real will mark Porter’s second feature. He made his directorial debut this summer with What If?, a teen romance drama about two high schoolers – a bashful teenage boy and an unflappable trans girl – who have to navigate a senior year relationship. The project is currently without a release date.

Porter, who is currently nominated for an Emmy for his portrayal of Pray Tell in the final season of Pose, is also set to adapt and direct a revival of ’90s Broadway musical The Life. The show is set to debut at New York’s City Center in March 2022.

He will soon be seen in front of the camera playing Fab G, or the Fairy Godmother, in Cinderella, and is set to voice the evil human-eating plant Audrey II in the movie adaptation of Little Shop of Horrors.