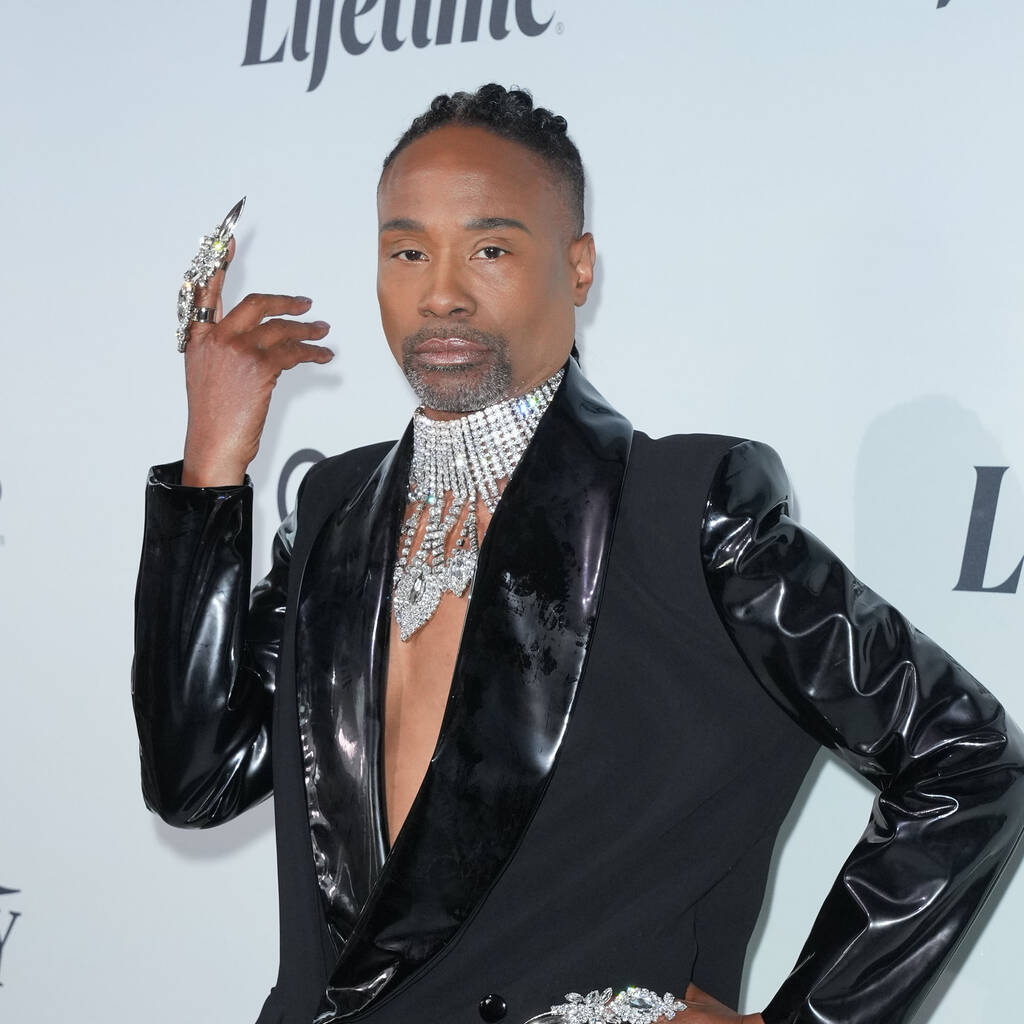 Billy Porter found “everything (he) had been asking for” when the script for his directorial debut Anything’s Possible came his way.

The Pose star recently made his feature directorial debut with the high school romance, which stars Eva Reign as a transgender teen who falls in love with Abubakr Ali’s Khal.

Porter had been looking for an opportunity to direct a movie and knew Anything’s Possible was the one when the script came to him.

“This project found me, and it was perfection. It was everything that I had been asking for,” he gushed to Collider. “I hadn’t really had any film directing opportunities before this. I was looking for them. I had put the energy out into the world, and this is what came back to me.”

The 52-year-old explained that it was “always” his intention to make a project that represents members of the LGBTQ+ community. Plus, he wanted to address the “tenuous at best” relationship between the Black and LGBTQ+ communities as he believes “it’s time for that to be over”.

During production, Porter discovered that he knew more about directing than he realised but he still needs to navigate “all the other bulls**t” in the process of movie-making.

“What I learned is that I know a lot more than I thought I knew, and I need to trust my instincts, at all times, because my instincts are right. That doesn’t mean that I’m not open to collaboration. I love the directing process,” he shared.