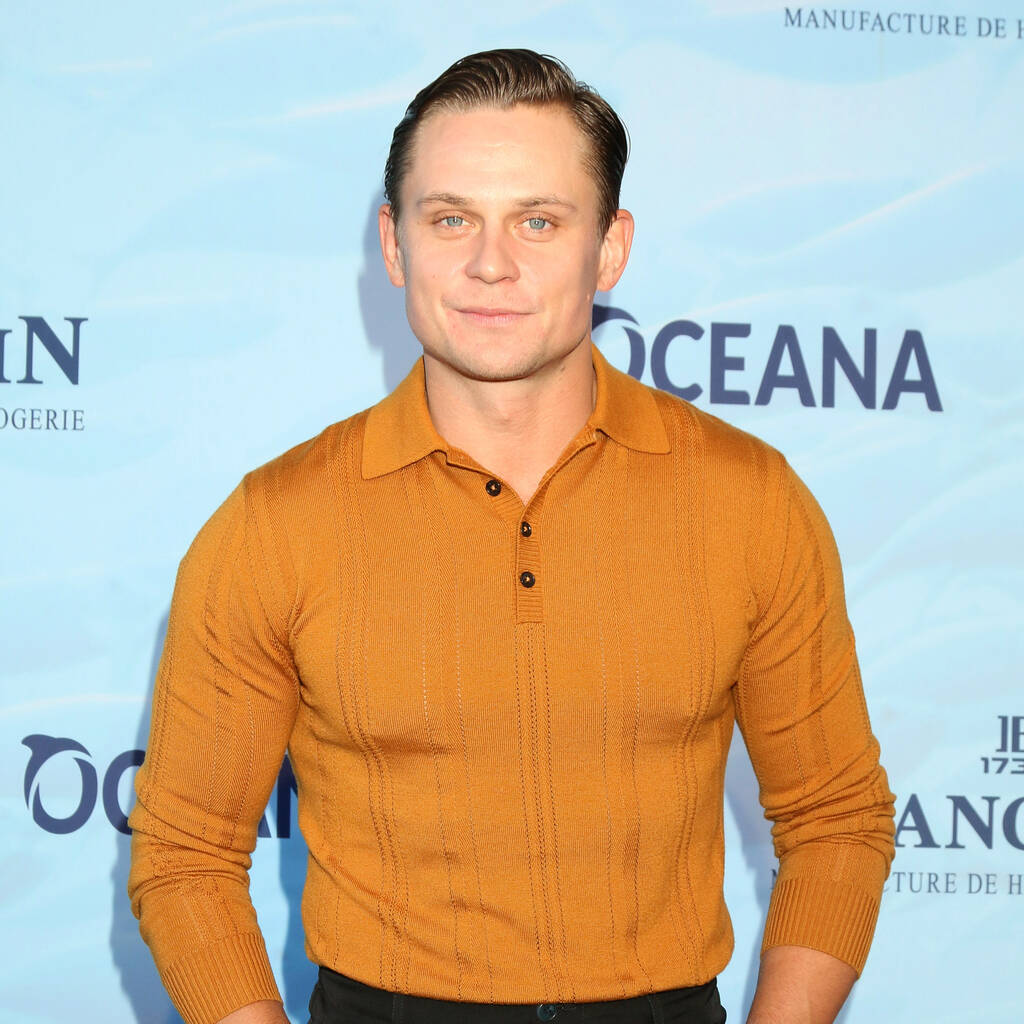 Billy Magnussen has been cast in Netflix’s reboot of Spy Kids.

Everly and Connor are the new child stars of the franchise, while the Jane the Virgin actress will likely portray their mother.

Written, directed, and produced by franchise creator Robert Rodriguez, the flick will follow the children of the world’s greatest secret agents as they unwittingly help a game developer release a computer virus that gives him control of all technology. The kids must become spies to save their parents and the world.

Robert’s son Racer Max will co-write and produce the film, while David Ellison, Dana Goldberg, and Don Granger will produce for Skydance.

Robert previously directed four Spy Kids films starring Alexa Vega and Daryl Sabara as the titular children. The franchise began with 2001’s Spy Kids and continued with Spy Kids 2: The Island of Lost Dreams in 2002 and Spy Kids 3-D: Game Over in 2003 before concluding with Spy Kids: All the Time in the World in 2011.