Billy Joel biopic in the works without singer’s involvement 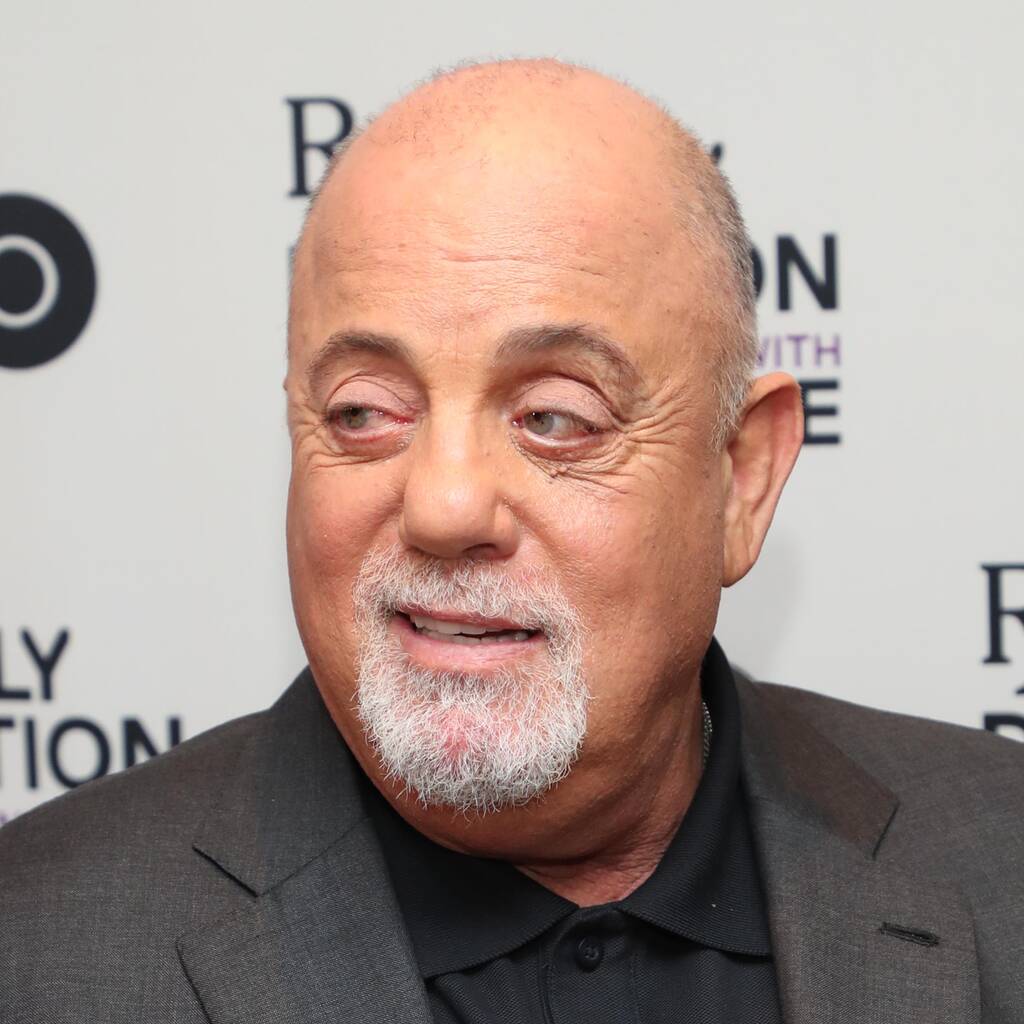 Billy Joel is getting the movie biopic treatment.

The biopic, titled Piano Man, is being developed by Jaigantic Studios, with Adam Ripp attached to write and direct.

Joel’s representative told Variety that the star is not involved in the project and no rights to his music, name, likeness, or life story will be granted.

Jaigantic Studios has instead acquired the life rights to Irwin Mazur, Joel’s music rep from 1970 to 1972 – the year before his hit album and song Piano Man was released.

The biopic will follow Joel’s early years, including being discovered by Mazur, playing in The Hassles, and his 1972 breakout performance.

Mazur said of the project, “What a dream come true! These are the real-life events I witnessed first-hand that shaped Billy from a keyboard player in the local Long Island band, The Hassles, into the iconic musician, singer-songwriter, and entertainer who thrills audiences around the world, today.”

According to the film’s producers, Piano Man’s music needs are “yet to be determined”.

“Billy Joel has been a part of my life since my father signed him to his record label when I was 4 years old; his music is ingrained in my DNA and it’s been a dream of mine as a filmmaker to explore and celebrate the untold story of how Billy Joel became the Piano Man,” the filmmaker said in a statement.

Ripp and Mazur are also executive producing the project.