Billy Eichner determined to ‘correct an imbalance’ with Bros 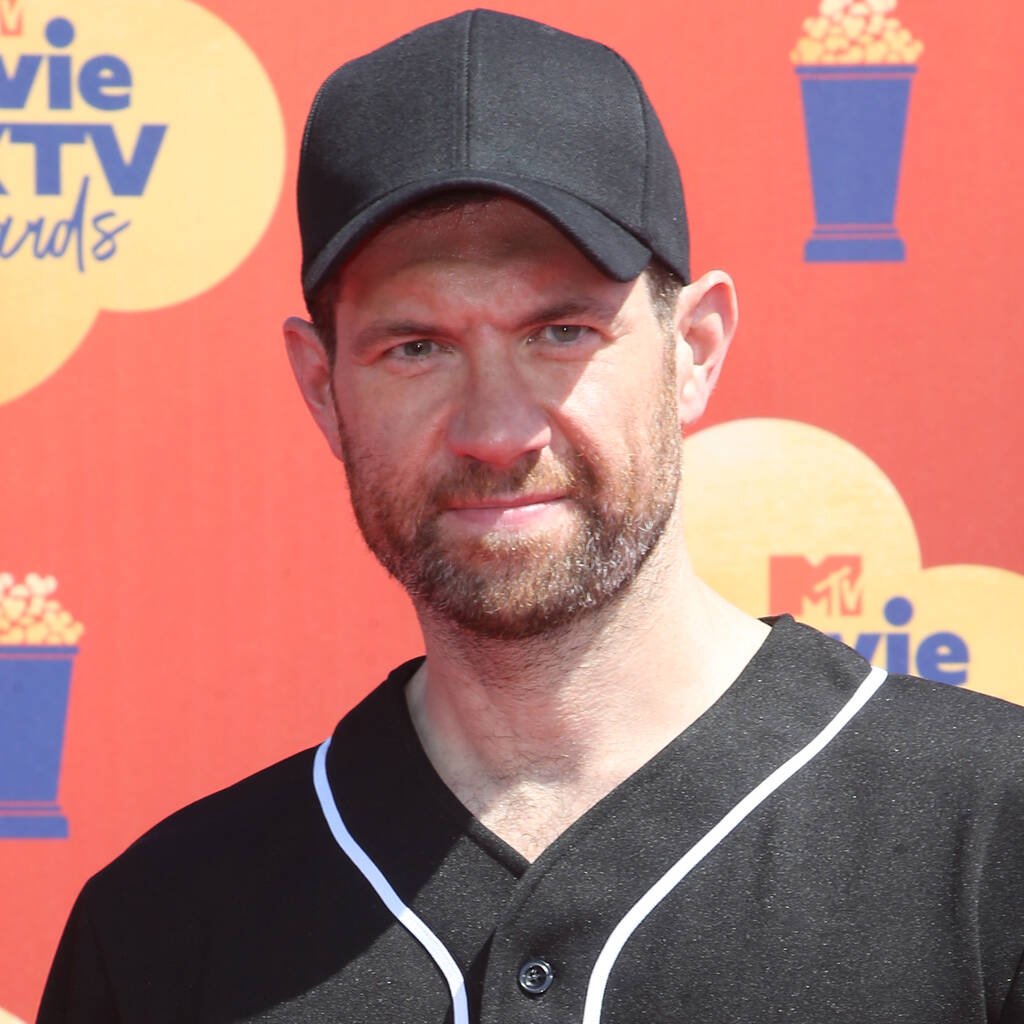 Billy Eichner wants to “correct an imbalance” across Hollywood films with his new movie Bros.

The upcoming film is set to be the first gay romantic comedy from a major studio featuring an entirely LGBTQ principal cast.

Reflecting on the concept in an interview for Variety, co-writer and actor Billy argued that its time gay actors took on gay characters.

“So often in Hollywood, a lot of the great LGBTQ roles historically have gone to straight actors, and they win awards for it. And they get a lot of acclaim and they use it to show people their range,” he noted. “And the casting of Bros is not to say that straight should only play straight and gay should only play gay. We’re not making strict rules like that. But what we’re trying to do is, we’re trying to correct an imbalance.”

Directed by Nicholas Stoller, the film also features Luke Macfarlane, Monica Raymund, and Amanda Bearse. It is set to be released in the U.S. in September.

And Billy can’t wait for rom-com fans to see the movie.

“It’s really unlike anything you’ve ever seen in a movie theatre,” he insisted. “I can honestly say that. And I wouldn’t say that about everything because it wouldn’t be true. But it’s true with this.”