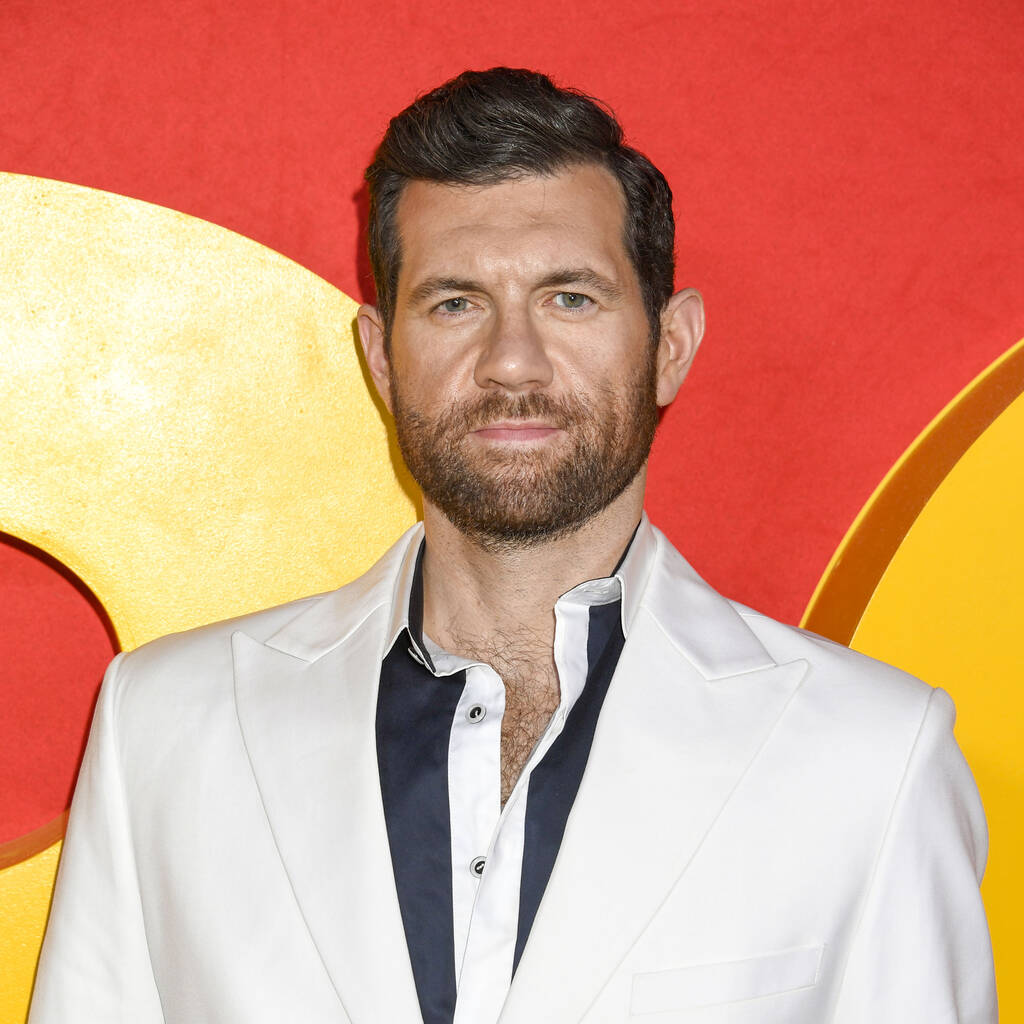 Bros came in fourth at the U.S. box office in its opening weekend.

Billy Eichner took to Twitter on Sunday to celebrate the positive response to his new movie Bros.

Eichner, the film’s star and co-writer, took to Twitter on Sunday to express his pride in the movie and celebrate the public’s reaction so far.

“Last night I snuck in and sat in the back of a sold out theatre playing BROS in LA. The audience howled with laughter (from) start to finish, burst into applause at the end, and some were wiping away tears as they walked out,” he recounted. “It was truly magical. Really. I am VERY proud of this movie.”

Reflecting on Bros’ critical success and the obstacles it’s had to overcome, he continued, “Rolling Stone already has BROS on the list of the best comedies of the 21st century. What’s also true is that at one point a theatre chain called Universal and said they were pulling the trailer because of the gay content. (Uni convinced them not to).

“That’s just the world we live in, unfortunately. Even with glowing reviews, great Rotten Tomatoes scores, an A CinemaScore etc, straight people, especially in certain parts of the country, just didn’t show up for Bros. And that’s disappointing but it is what it is.”

Eichner concluded his thread by calling on “everyone who ISN’T a homophobic weirdo” to go see the movie, directed by Nicholas Stoller.

“You will have a blast! And it *is* special and uniquely powerful to see this particular story on a big screen, esp for queer folks who don’t get this opportunity often. I love this movie so much. GO BROS!!!” he wrote.