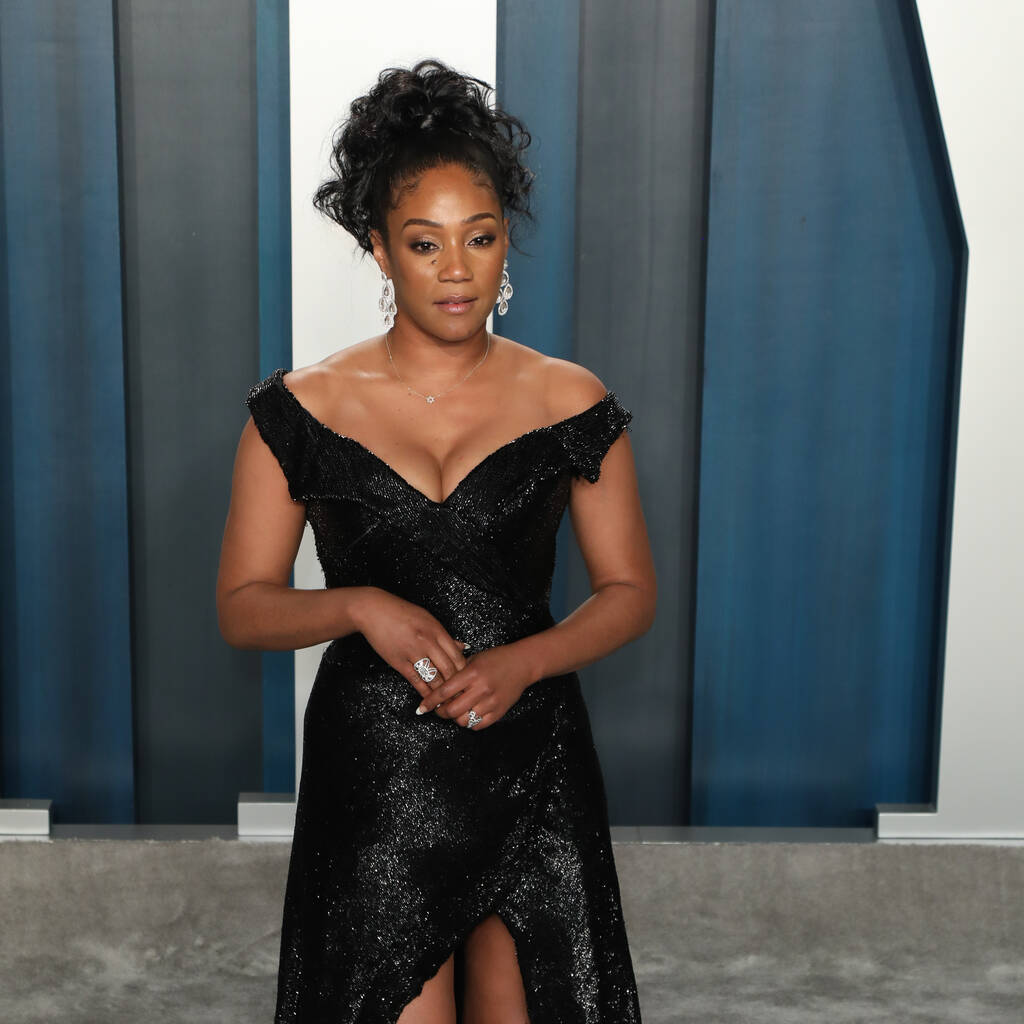 Billy Crystal and Tiffany Haddish bonded so closely during the filming of Here Today that Haddish invited her co-star to speak at her bat mitzvah.

The pair became pals as they shot the drama-comedy, which 73-year-old Crystal directed, produced as well as stars in, playing veteran comedy writer Charlie Burnz.

The movie follows a friendship between Burnz and a young singer named Emma Payge, portrayed by Haddish. The on-screen connection spilt over into real life, and when Haddish decided to have her bat mitzvah ceremony in 2019 at age 40 after connecting with her Jewish heritage, Crystal was proud to be part of the occasion.

“We had just wrapped the film. It was right before Thanksgiving, if I recall,” he recounted to Variety.

“Tiffany called me and said: ‘I’m getting bat mitzvahed and I want you to do an Aliyah (prayer) … I want you to stand up with me’,” he went on.

“It was so moving to me to see her fulfill something that was so important to her to do… the fact that she wanted me to do it, that was very cool. It was a beautiful thing,” Crystal reflected.

Elsewhere in the interview, Haddish admitted that she wanted to learn everything she could working with comedy legend Crystal.

“When I first met him, I don’t know what I was expecting. I’m expecting to come in like, “Whoa,” and he appears and he floats down,” she joked, adding: “He didn’t float or anything, he’s just a man. But his energy was so wonderful that I just wanted more. I wanted to be around him. I wanted to learn everything I can from him.”