Bill Pullman: ‘I can never guess which film a fan will approach me about’ 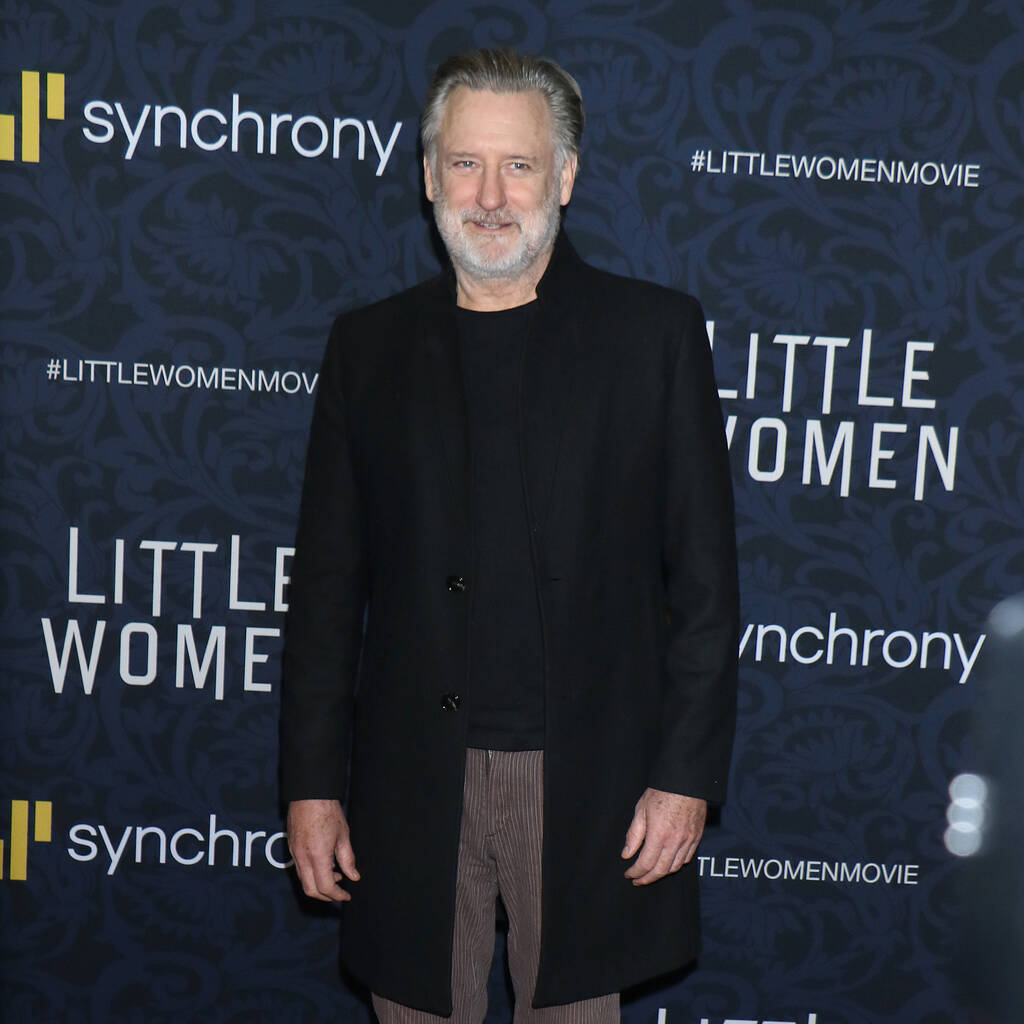 Bill Pullman made his debut in 1986 flick Ruthless People.

Bill Pullman can never predict what project a fan will approach him about because his career has been so varied.

The American actor got his big break in 1986’s Ruthless People, which marked his film debut. Since then he has clocked up nearly 100 acting credits to his name and so he’s never sure what a fan will want to talk about.

“(When strangers approach me to say) ‘I really like you in…’ I have no idea whether they’re going to say Casper or Spaceballs or The Sinner,” he smiled to The Guardian. “To have that variety in my work makes me feel lucky. I always wanted to be the vessel, where I could get possessed by something.”

And it’s not just fans that recognise him – the Hollywood Chamber of Commerce recently announced Bill would be getting a star on the Hollywood Walk of Fame.

In recent years, his work on TV show The Sinner, in which he played detective Harry Ambrose, has garnered him widespread critical acclaim, but doing a TV show wasn’t really on the 68-year-old’s radar.

“I was really scared signing up for it,” he confessed. “I admire actors who find joy in doing eight or nine seasons of the same thing, but my mind is too crazy. I thought I’d wither on the vine. But the showrunner Derek Simonds was great and we would talk before every season about where the story would go. So I never did get bored.”

As for finding success relatively late in Hollywood, Bill quipped: “The term ‘late bloomer’ sounds awfully like loser, but I guess it’s what I am. It sounds to me like a politically correct term for: ‘You’re stupid. Why did you take so long?'”