Bill Murray to join MCU in Ant-Man and the Wasp: Quantumania 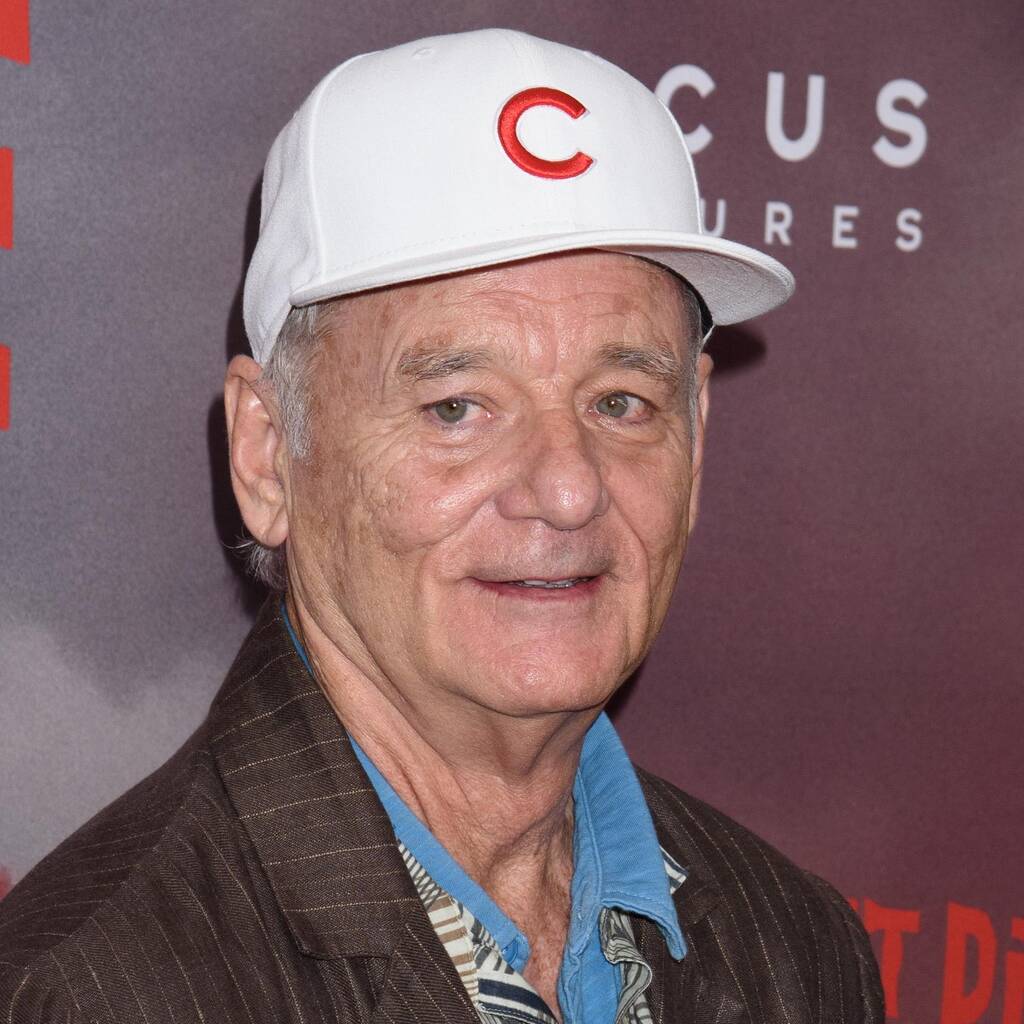 Bill Murray praised Peyton Reed and his directorial debut Bring It On.

Bill Murray has seemingly revealed he will be appearing in Ant-Man and the Wasp: Quantumania.

In an interview with German newspaper Frankfurter Allgemeine Zeitung to promote his current movie, The French Dispatch, the Ghostbusters star revealed he recently made his first foray into the Marvel Cinematic Universe.

“You know, recently I made a Marvel movie. I probably won’t tell you, but never mind,” he told the publication, according to a translation into English.

He went on to explain that he was convinced to join the project by the director. While he didn’t name Peyton Reed or Ant-Man, Murray’s reference to Reed’s directorial debut Bring It On revealed enough.

“In any case, some people were quite surprised why I decided on such a project. But for me the thing was quite clear: I got to know the director – and really liked him very much,” he continued. “He was funny, humble, everything you want from a director. And with the cheerleader story Bring It On he made a movie years ago which I think is damn good. So I agreed, although I’m not interested in these huge comic book adaptations as an actor otherwise.”

He also hinted that his role would not continue into other MCU films, by adding, “Let’s put it this way: the director is a good guy, and now I’ve at least tried out what it’s like to shoot a Marvel movie. But I don’t think I need that experience a second time.”

Murray’s casting has not been officially confirmed.