Bill Condon on board for Guys & Dolls revamp 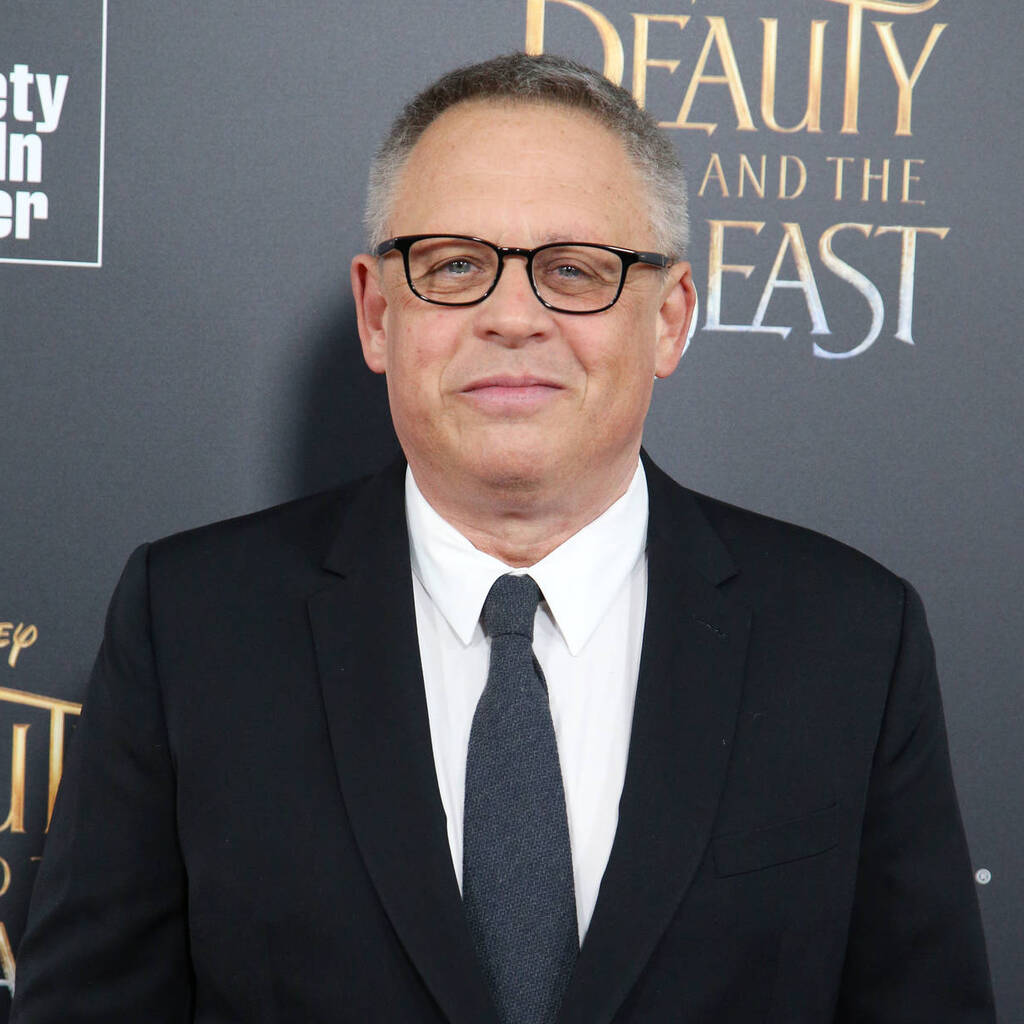 Chicago and Dreamgirls director Bill Condon has signed on to have a crack at another classic movie musical, Guys & Dolls.

TriStar bosses picked up the rights to the original Damon Runyon short stories, The Idyll of Miss Sarah Brown and Blood Pressure, which were the inspiration behind Guys & Dolls, in March 2019. They have been trying to revamp the gamblers and gangsters project ever since.

Bill Condon, 65, has had recent success as director of the Beauty and the Beast remake, and as a co-writer of The Greatest Showman.

Condon was considering several projects, but opted for Guys & Dolls after meeting TriStar bosses who were excited to get the project started. Condon’s confirmation was first reported by Deadline Hollywood.

20th Century tried to make a film when they held the rights, hoping to lead with Channing Tatum and Joseph Gordon-Levitt. However, their option to the rights lapsed following a delay caused by the Fox-Disney merger.

John Goldwyn and Marc Toberoff are producing TriStar’s version, while Nicole Brown and Shary Shirazi are overseeing for the studio.