Beyoncé and Billie Eilish confirmed to perform at Oscars 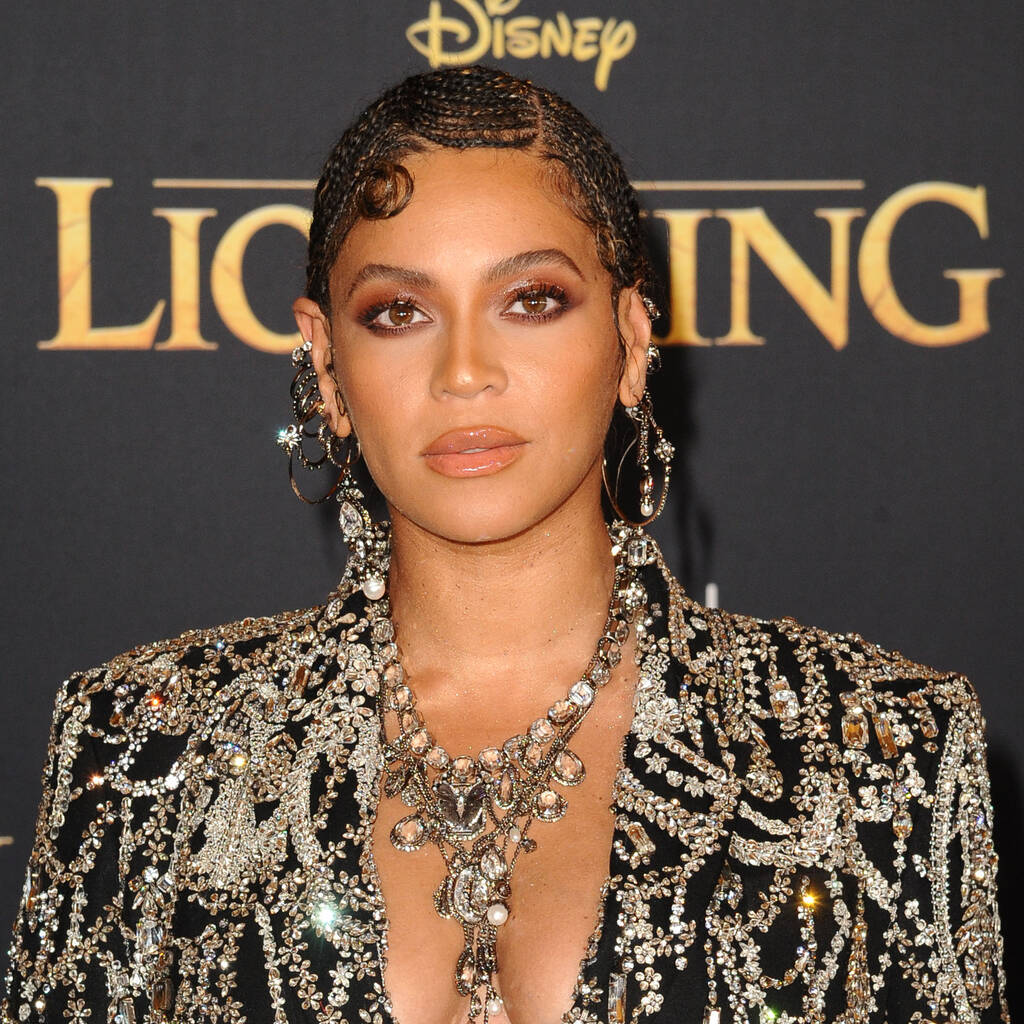 Van Morrison will not attend to perform Down to Joy from Belfast.

Beyoncé, Billie Eilish and Reba McEntire have been confirmed to perform their nominated songs during the Oscars ceremony.

Officials at the Academy announced on Tuesday that Beyoncé will take to the stage at the Dolby Theatre in Los Angeles on Sunday to perform Be Alive from King Richard, for which she is nominated for Best Original Song.

Four of the five original song nominees will be performed across the evening, with Eilish and her brother Finneas O’Connell giving a rendition of their James Bond theme No Time to Die from the movie of the same name.

The fifth nominee, Van Morrison, was invited to perform Down to Joy from Belfast but he will not be attending to his touring schedule. The song will not be performed during the ceremony.

Outside of the Best Original Song nominees, it has been reported that the cast of Encanto will perform the film’s breakout smash hit We Don’t Talk About Bruno.