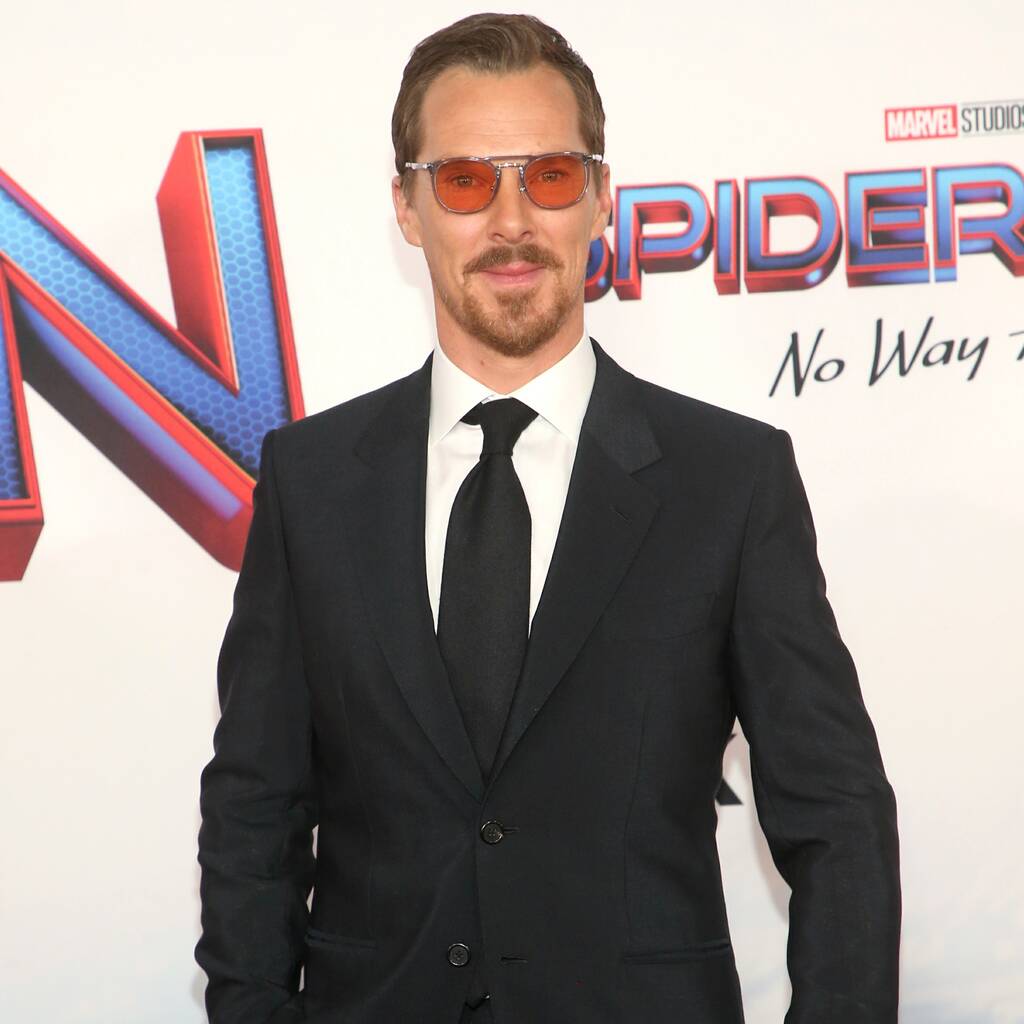 The project will reportedly begin shooting in London soon.

Benedict Cumberbatch has been tapped to star in Wes Anderson’s movie adaptation of Roald Dahl’s The Wonderful Story of Henry Sugar.

The Spider-Man: No Way Home star will play the titular character Sugar in the movie, which is based on Dahl’s 1977 short story, according to the Daily Mail’s Entertainment Columnist Baz Bamigboye. The journalist stated that the film will begin shooting in London very soon.

The Wonderful Story of Henry Sugar is about a gambler who studies a meditation method to gain the ability to see through cards. He goes on to open a string of orphanages with his winnings.

The project marks the second time Anderson has made an adaptation of a Roald Dahl story following on from his 2009 stop-motion version of Fantastic Mr Fox, which featured the voices of George Clooney, Meryl Streep, and Jason Schwartzman.

The production is being backed by Netflix officials, who acquired the rights to Dahl’s full catalogue last year. The streaming service’s other upcoming Dahl movies include an adaptation of Matilda the Musical starring Emma Thompson as Miss Trunchball. The upcoming musical Wonka, a prequel to Charlie and the Chocolate Factory starring Timothee Chalamet, predates the Netflix deal.

Anderson has been busy in the past few months. His most recent film, The French Dispatch, was released in October after being delayed for a year, and he also wrapped filming his next outing, Asteroid City, in Spain that month. The cast includes Tom Hanks, Margot Robbie, Bryan Cranston, Scarlett Johansson and his usual collaborators Bill Murray, Tilda Swinton and Adrien Brody.