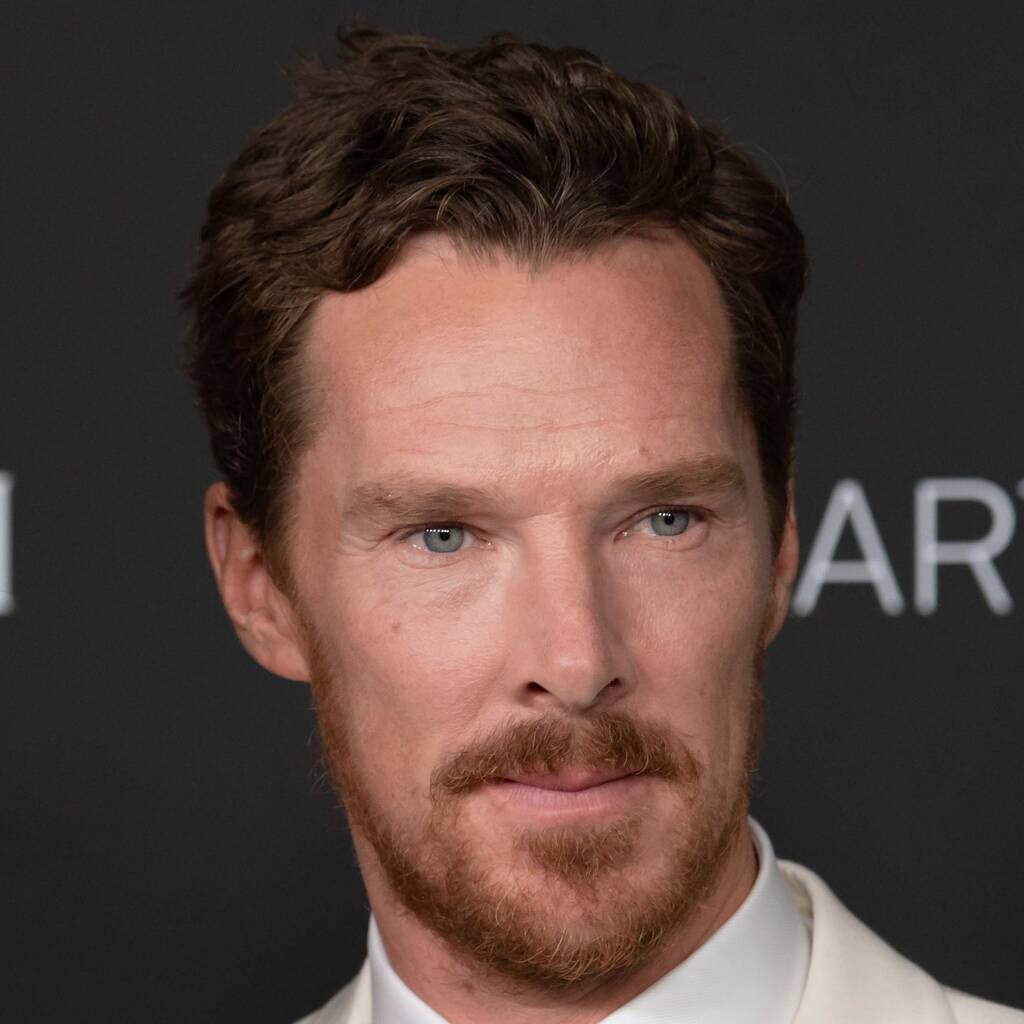 In the film, the Doctor Strange star plays Phil Burbank, a sadistic rancher who becomes hellbent on destroying the life of his new sister-in-law and her son.

Benedict Cumberbatch was so dedicated to method acting for his chain-smoking role in The Power of the Dog that he developed nicotine poisoning three times.

In the film, the Doctor Strange star plays Phil Burbank, a sadistic rancher who becomes hellbent on destroying the life of his new sister-in-law and her son, played by Kirsten Dunst and Kodi Smit-McPhee, respectively.

Cumberbatch took the method acting approach to the role, with him opting to ignore Dunst on set, practising the banjo, learning how to castrate a bull, and hardly showering.

However, one part of his method ended up causing him significant health problems: Phil’s chain-smoking habit. In the book that the film is based on, Burbank constantly has a cigarette that had been “perfectly rolled with one-hand”.

The 45-year-old actor told Esquire U.K. that he was so committed to smoking like Burbank that he developed nicotine poisoning.

“That was really hard,” the actor told the publication. “Filterless rollies, just take after take after take. I gave myself nicotine poisoning three times. When you have to smoke a lot, it genuinely is horrible.”

According to the American Lung Association, a typical cigarette consists of 1 milligram of nicotine, and a fatal overdose could occur at 50-60 milligrams. Nicotine poisoning kicks in after excess consumption or overexposure to the drug, and symptoms include nausea, fatigue, increased heart rate, headache, dizziness, and vomiting. In severe cases, the illness can cause seizures, respiratory failure, cardiac arrest, or coma.

Aside from his smoking habit, Cumberbatch describes going out during filming as “hard” due to his decision to stop bathing for the part.

“I wanted that layer of stink on me. I wanted people in the room to know what I smelt like,” he said. “It was hard, though. It wasn’t just in rehearsals. I was going out to eat and meet friends of Jane (Campion, the director) and stuff.”

The Power of the Dog will be available to stream on Netflix on 1 December following a limited theatrical run this month.