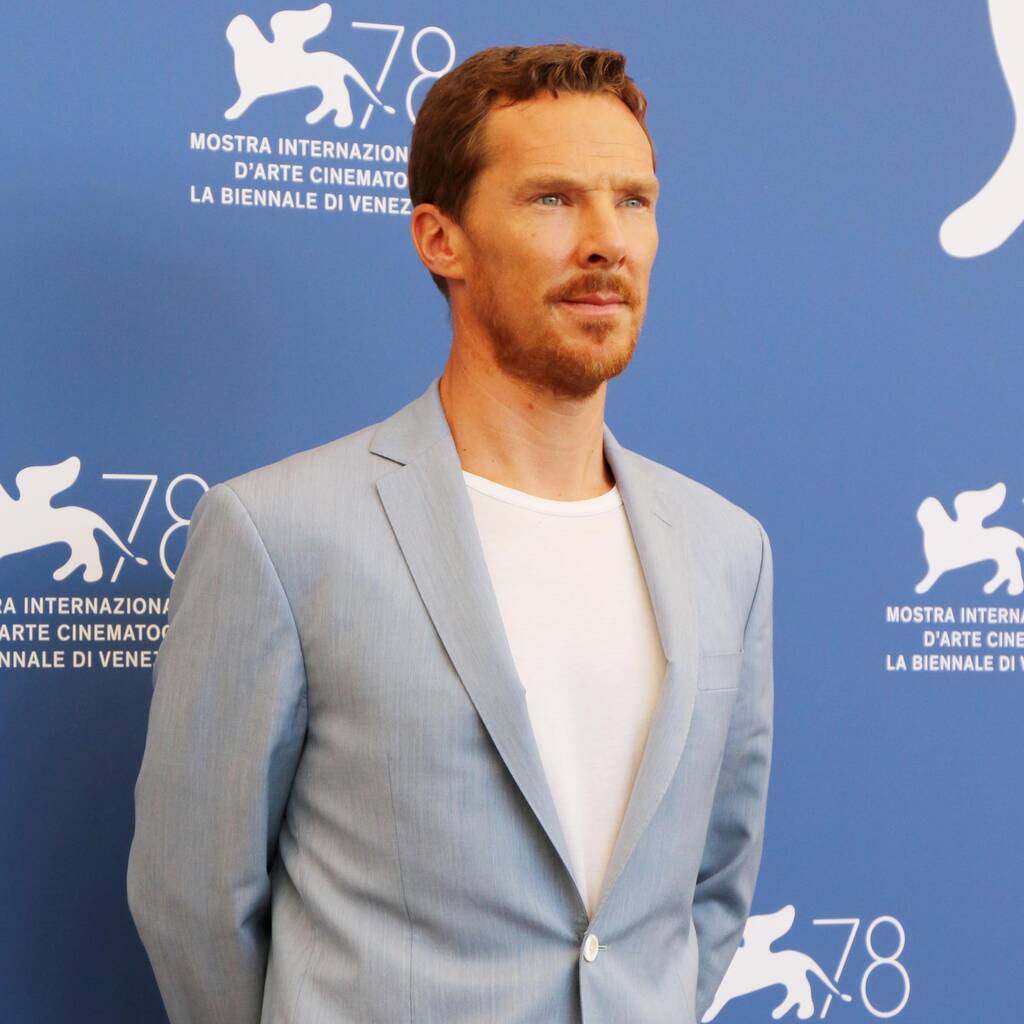 Benedict Cumberbatch has responded to Sam Elliott’s “very odd” criticism of his movie The Power of the Dog.

The A Star Is Born actor hit headlines last week when he called Jane Campion’s movie a “piece of s**t” on the WTF with Marc Maron podcast and criticised how it deconstructs the classic cowboy stereotype and features “allusions of homosexuality”.

Cumberbatch, who leads the film as Phil Burbank, a toxically masculine rancher and closeted gay man, referred to the criticism as he discussed his character with Stephen Graham during the virtual BAFTA Film Sessions on Friday.

“I’m trying very hard not to say anything about a very odd reaction that happened the other day on a radio podcast over here,” he began. “Without meaning to stir over the ashes of that… someone really took offence to – I haven’t heard it so it’s unfair for me to comment in detail on it – to the West being portrayed in this way.

“And beyond that reaction, that sort of denial that anybody could have any(thing) other than a heteronormative existence because of what they do for a living or where they’re born, there’s also a massive intolerance within the world at large towards homosexuality still, towards an acceptance of the other, of any kind of difference, no more so I guess in this prism of conformity in the sense of what is expected of a man in the sort of western archetype mould of masculinity.”

During the podcast, Elliott also complained about the cowboys’ clothes, comparing them to Chippendale dancers, and said it “rubbed (him) up the wrong way” that Campion shot the film in New Zealand even though it’s set in Montana.

Cumberbatch is currently nominated for the Best Actor BAFTA and Oscar for his role in the film, which leads the Oscar nominations with 12.

The BAFTAs take place on 13 March and the Oscars will be held on 27 March.