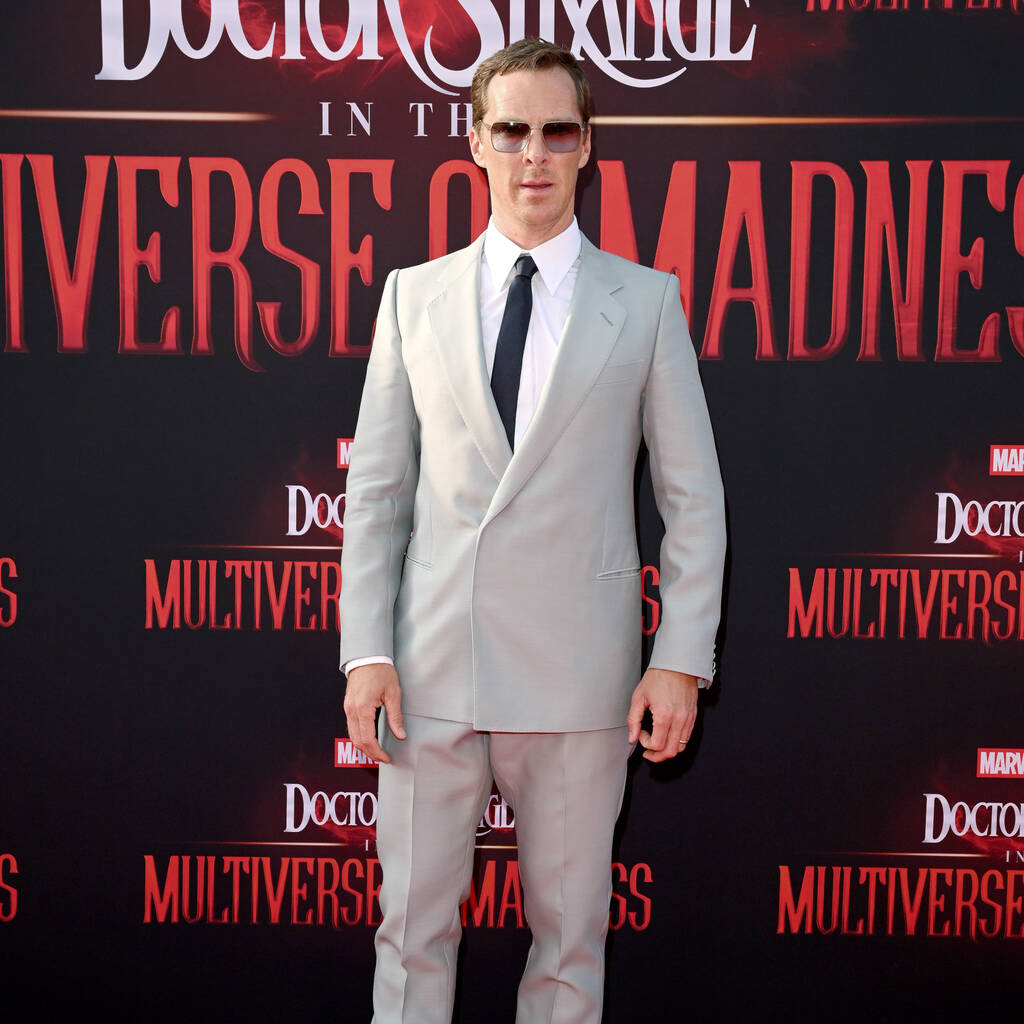 Benedict Cumberbatch has called Doctor Strange in the Multiverse of Madness “the most frightening Marvel film of all time”.

The original Doctor Strange director Scott Derrickson dropped out of the sequel during development and was replaced by Sam Raimi, who is best known for horrors such as Drag Me to Hell and the Evil Dead franchise as well as the original Spider-Man trilogy.

In an interview with Esquire Middle East, Benedict was asked if the rumours suggesting that the movie is Marvel’s answer to horror are accurate.

“I think almost definitely it is the most frightening Marvel film of all time, but I know that doesn’t necessarily put it in the same league as The Shining, or of The Exorcism of Emily Rose,” he responded.

The Oscar-nominated actor, who plays Stephen Strange in the franchise, explained that the film is “darker in tone” than most outings in the Marvel Cinematic Universe and warned that it is not suitable for youngsters because “it is scary”.

Benedict went on to share how Raimi’s involvement with the project has influenced the horror elements.

“There are jump scares, there’s a lot of shock horror as this is a Sam Raimi film, in tone and execution,” he continued. “There are a lot of his trademark zoom cuts, close ups and and the schlockiness of it as well. It does feel like watching a Sam Raimi film of old at times. There’s a nostalgia kick to that, which I think feels playful at times, as well as dark and quite scary. I wouldn’t say it’s an out-and-out spine-chilling horror film, but there are definitely moments that make you jump, definitely moments that do fit into the horror genre.”