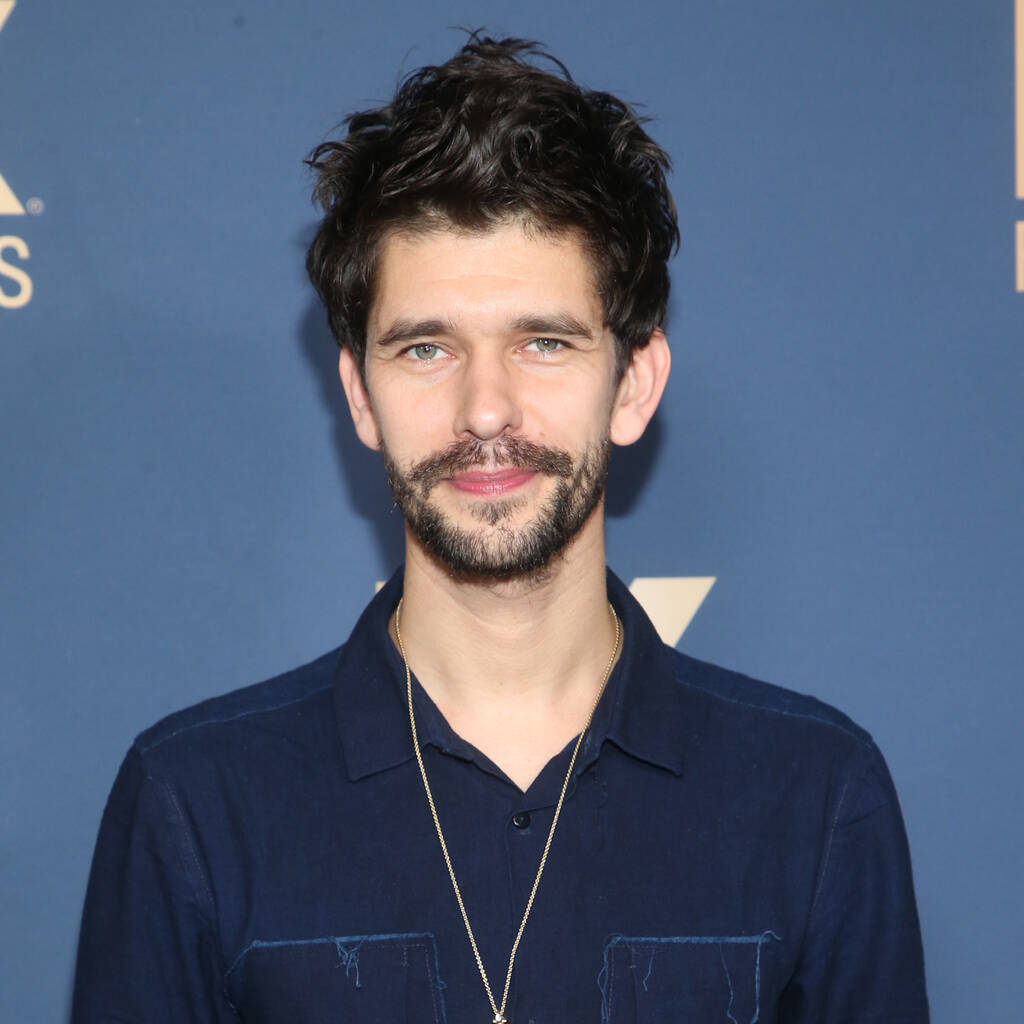 Ben Whishaw fulfils his three-picture deal with No Time to Die.

Ben Whishaw hopes to continue playing Q in further James Bond films even though he was only contracted for three instalments.

The Paddington actor made his debut as Bond’s quartermaster, the head of the research and development division of the British Secret Service, in 2012’s Skyfall and has reprised the role in Spectre and the upcoming No Time to Die.

In an interview with Yahoo!, Whishaw revealed his three-picture deal had now been fulfilled, but he would be keen to continue playing the spy’s gadgets expert if Bond bosses wanted him back for more.

“I was contracted to do three films,” Whishaw explained. “That is obviously up now. And I was wondering if there is a future for me as Q, and I was wondering to myself how I felt about that. And today I woke up and thought ‘ooh, maybe I kinda would like to continue’. So we’ll see.”

Q, who was previously played by Desmond Llewelyn and John Cleese, didn’t appear alongside Daniel Craig’s iteration of Bond in the first two films – Casino Royale and Quantum of Solace – so the Mary Poppins Returns actor is fully aware that the decision isn’t down to him.

“I feel like it’s completely out of my hands,” he added.

Elsewhere on the No Time to Die promo trail, Whishaw, who is gay, told Attitude magazine that he would like to see a gay actor cast as Craig’s successor, with him endorsing Beauty and the Beast star Luke Evans and Bridgerton’s Jonathan Bailey.

“God, can you imagine? I mean, it would be quite an extraordinary thing. Of course, I would like to see that,” Whishaw stated. “I really believe that we should be working towards a world where anyone can play anything and it would be really thrilling if it didn’t matter about someone’s sexuality to take on a role like this. I think that would be real progress.”