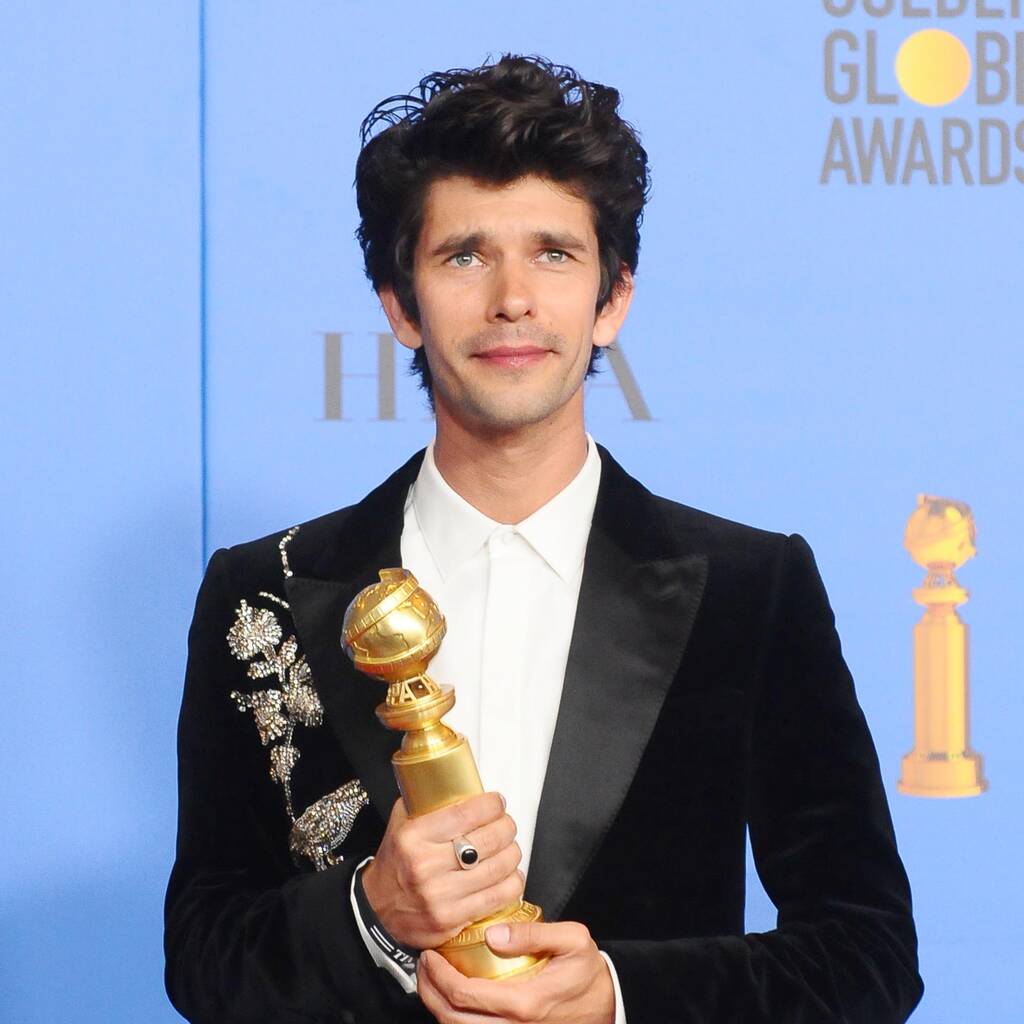 James Bond may be getting a drastic reboot – according to Ben Whishaw.

Ben Whishaw fears his time as Q in the James Bond franchise has come to an end after No Time to Die.

The film was Daniel Craig’s final outing as 007, prompting speculation producers will decide to take the espionage films in a new direction.

Whishaw, who has played gadget whizz Q since 2012’s Skyfall, has been kept in the dark about his future and believes producers will recast the part.

“I have absolutely no idea. I know nothing. They are incredibly tight-lipped about everything really,” he told the BBC. “I have a suspicion I won’t be coming back.

“I think that they’re probably starting all over again. And that might be the right thing. But of course, but I don’t know for certain.”

Asked about whether a reboot could return the character to the 1960s setting of Sean Connery’s original Bond films, he replied, “Could be, couldn’t it? I mean, I think there’s so many options for them. And I am not privy to any of the discussion at all. So we’ll see.”

No Time to Die was the highest-grossing film at the U.K. box office in 2021, after a long Covid-19 induced delay – and Whishaw is delighted producers decided to hold their nerve and give the movie a theatrical release.

“It meant so much,” he said of the film’s success in September. “I am crazy about the cinema. It’s one of my favourite things to do. I’d really missed it.”

One role the 41-year-old will be returning to, however, is that of Paddington Bear, as he’s set to reprise his voice role as the loveable children’s character in a third film, with production beginning later this year.